1. Metapod is a Pokemon that resembles a green chrysalis.

2. Its body is crescent-shaped with several segments making up the lower point.

3. The front of its shell resembles a face with heavy-lidded eyes and a sharply pointed nose.

4. The back of its shell consists of several geometrically shaped portions and projections.

5. Its soft body is protected by a hard outer shell while it undergoes metamorphosis.

6. While this shell is said to be as hard as steel, a sudden, powerful impact could cause its liquid innards to pop out, leaving it completely exposed.

8. If an enemy discovers Metapod, it is unable to do anything other than harden its outer shell.

10. Metapod shares its category name with Kakuna, Silcoon, and Cascoon. They are all known as the Cocoon Pokémon.

11. Metapod is the first Pokémon to evolve in a movie, and part of the first evolution cycle in an episode.

12. Until the release of Pokémon Platinum, when its pre-evolution became able to learn Bug Bite, Metapod was unable to damage Ghost-type Pokémon except by using Struggle. It shared this trait with Caterpie.

13. Due to this, it was impossible to complete a Generation I game using only Caterpie or Metapod since Struggle could not hit Ghost types at the time.

14. Metapod is usually depicted with white sclerae, such as in the games, trading cards, and promotional illustrations, but it has yellow sclerae in the anime.

15. In the anime episode Challenge of the Samurai, the process of Metapod’s evolution was similar to a real life butterfly emerging from its cocoon. In later episodes, however, Metapod is shown to evolve like any other Pokémon.

16. Ume Aoki, a Japanese cartoonist famous for her work on the manga Hidamari Sketch and as the character designer for the anime Puella Magi Madoka Magica, utilizes a likeness of herself cosplaying as a Metapod to represent herself in her works.

17. In the Space World ’97 Super Game Boy demo version of Pokémon Gold, Metapod has a unique orange sprite that is exclusive to the demo.

18. In the Gym Pokémon card set, Metapod has an alternate color scheme of gray instead of green.

20. Metapod is a combination of metamorphosis and pod (referring to its chrysalis state).

21. Ash had a Metapod that he caught as a Caterpie and evolved in Ash Catches a Pokémon, thus also marking the species’ debut. It eventually evolved into Butterfree in Challenge of the Samurai, following an attack by a horde of Beedrill.

22. Metapod also appeared in I Choose You!, which is set in a different continuity from the main series. It evolved from Caterpie during a battle against Pinsir and later evolved into Butterfree after a battle against Primeape.

23. A Metapod appeared in Challenge of the Samurai, under the ownership of Samurai. It battled Ash’s own Metapod, but because both Metapod only knew Harden, the battle went on for hours until a swarm of Beedrill forced the battle to end.

24. A Metapod appeared in Gettin’ The Bugs Out, under the ownership of Bugsy. He used it during his Gym battle against Ash. Metapod battled Chikorita and Pikachu before being defeated by the latter’s Thunderbolt. Unlike most Metapod, this one was actually able to fight back by using Tackle. Multiple other Metapod were also seen inside the Azalea Gym in the same episode.

25. A Metapod appeared in Caterpie’s Big Dilemma, under the ownership of Zander. It became giant after eating some enhanced Rare Candies. Zander’s Caterpie knocked down part of a radio tower in order to make a place for it to evolve into Metapod. It later evolved again to become a Butterfree.

26. Multiple Metapod appeared in Butterfree and Me!, where they evolved into Butterfree on Wayfarer Island. One Metapod had been befriended by Ash as a Caterpie, and Ash helped it eventually evolve into Butterfree.

27. Multiple Metapod appeared in Celebi: The Voice of the Forest, where Ash and Sam witnessed them as they were evolving into Butterfree.

28. A Metapod made a brief cameo appearance in Tracey Gets Bugged as one of the Bug-type Pokémon on Murcott Island. 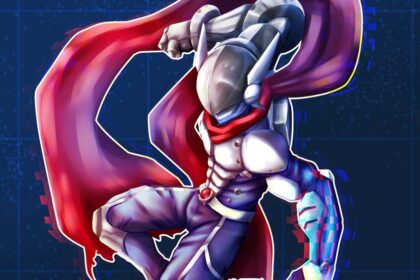 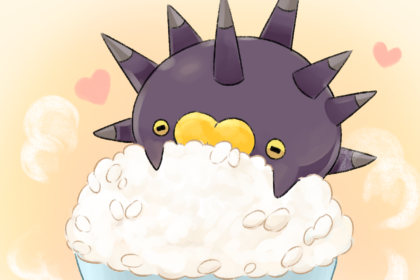 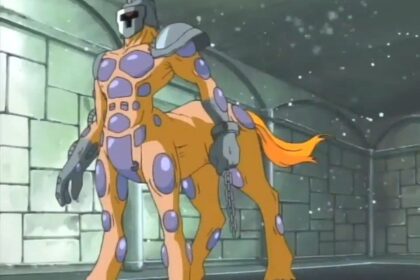