Brian Austin Green is an American actor and producer best known for his portrayal of David Silver on the television series “Beverly Hills, 90210.” He was also a series regular on “Terminator: The Sarah Connor Chronicles,” “Freddie,” “Wedding Band,” and “Anger Management.” Take a look below for 25 more fun and interesting facts about Brian Austin Green.

1. Green was born in Los Angeles County, California, the son of Joyce and George Green, a country and western musician.

2. His middle name, “Austin”, was added to differentiate himself from another actor when he joined the Screen Actor’s Guild as a child.

4. Prior to his role on “Beverly Hills, 90210,” Green had a recurring role for three seasons (1986–89) on the CBS prime-time soap opera “Knots Landing,” playing the role of Brian Cunningham, the son of Abby Cunningham Ewing.

5. He reprised his role in the television miniseries “Knots Landing: Back to the Cul-de-Sac”.

6. He appeared in the 1987 pilot of “Good Morning, Miss Bliss as Adam Montcrief.”

7. Producer Aaron Spelling has stated that Green was cast in the role of David Silver much because he felt that Green’s own personality resembled the personality they wanted that character to have.

8. Green won the celebrity portion of the Grand Prix of Long Beach in early 2010.

12. The two dated for several years, got engaged in the summer of 2001, then welcomed son Kassius Lijah Marcil-Green.

16. Later that year, their home was targeted by a group of fashion-motivated criminals known as “The Bling Ring”, who initially targeted them to steal Fox’s designer clothes.

17. In June 2010, Green and Fox announced they were engaged again, and several days later on June 24, the two wed at the Four Seasons resort on the island of Hawaii.

18. Fox filed for divorce from Green on August 21, 2015, a few days after the couple announced their separation. They reconciled in early 2016.

20. Both Green and wife Megan Fox are supporters of Generosity Water, and have funded the creation of over ten water wells for the organization.

21. Through their podcast, Green and Russell organized a charity event to benefit the organization. Green’s “Beverly Hills, 90210” costar Ian Ziering was also in attendance.

22. Green revealed in January 2019 that all the money he personally earns through his partnership with Cameo app is donated to the charity.

23. In March 2012, photographer Delbert Shaw filed a lawsuit against Green and Fox in Los Angeles County Superior Court for allegedly assaulting him after he took photographs of the couple while on vacation in Hawaii in 2010.

24. In June 2012, Green claimed he was simply defending himself against Shaw and that his wife should not be included in the lawsuit.

25. Green was a guest star in the finale episode of the second season of “Happy Endings.” He played Chris, who meets dateless Penny via Skype. He returned in the first episode of the third season “Cazsh Dummy Spillionaires”. 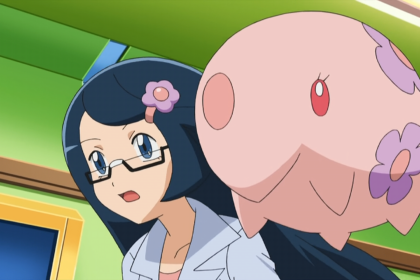 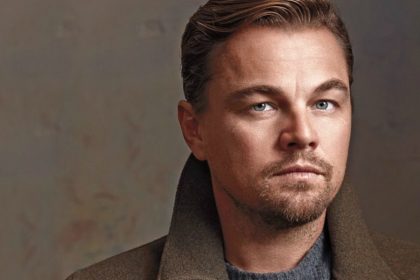 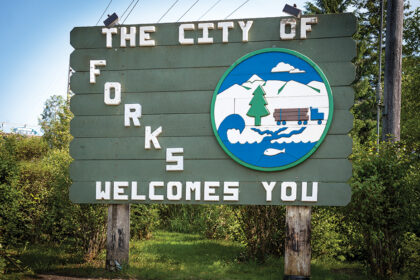