Samus Aran is the main protagonist of the Metroid action adventure game by Nintendo. She was first introduced in the 1986 video game Metroid. She’s presented as an ex-soldier of the Galactic Federation who became a galactic bounty hunter. She’s usually fitted with a powered exoskeleton that’s equipped with weapons such as directed energy guns and missiles. Take a look below for 30 more interesting and fascinating facts about Samus Aran.

1. Samus has only ever had one love interest and it was Kevin from Captain N: The Game Master. Captain N was a Nintendo themed cartoon series that began in 1989 and followed a kid named Kevin as he gets dragged into the world of his Super Nintendo and has to battle evil villains of Videoland.

3. Metroid is a portmanteau of “metro” and “android,” which alludes to the game’s underground setting and Samus’ robot like features.

4. In the original instruction manual for Metroid, Samus is described as a space hunter, which was actually the original name of the game. The manual was later amended to describe her as a bounty hunter.

5. In the original Metroid game, the goal was to reach the game’s final boss, which as Mother Brain. However, what you didn’t know was that its location was always directly above you, as you started the game.

6. Initially, Samus was planned to be a man. The game director Yoshio Sakamoto explained, “We were partway through the development process, when one of the staff members said, “Hey, wouldn’t that be kind of cool if it turned out that this person inside the suit was a woman?”” 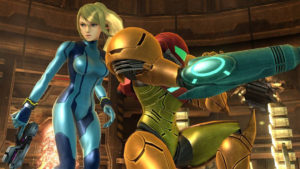 7. According to the Metroid lore, Samus was raised by birds. The ancient, dying sentient bird people called the Chozo took her in and raised her as one of their own after the Space Pirate attack killed her parents. They also bestowed the signature Power Suit upon her.

8. The Chozo also created the Metroids. They developed the bio-organisms in an attempt to clear the planet SR-388 of a different infection species, the X parasites. The Metroids destroyed the X parasites but then turned against the Chozo.

9. The Chozo are also responsible for the Mother Brain, who also turned against them.

10. In the interactive online story, Blood of the Chozo, it was revealed that Samus has a younger brother called Soloman Aran. He’s supposedly missing and presumed dead, but Nintendo might decide to bring him to life in future Metroid games.

11. When Metroid: Other M came out, fans were shocked and some were outraged that Samus had a beauty spot near her chin. However, Yoshio Sakamoto said that it’s always been there but it was hard to see until the graphics got better.

12. To get the Easter Egg where samus stands in her pink underwear, you either had to finish the game in under an hour or enter a special password.

13. The original Metroid was released as a Famicom Disc System game in Japan, which means that it only had save slots to record your progress and no password system.

14. Since Justin Bailey was the most popular bikini password, every fan thought that it must have some other meaning. However, the creators have stated that there is no hidden meaning.

15. The Morph Ball was the result of the developers having a hard time creating a crawling animation. However, Samus was eventually given the ability to crawl in Metroid: Zero Mission. 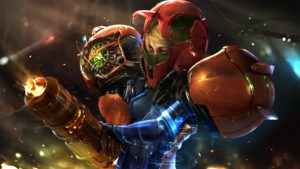 16. The way you discover the Maru Mari, which gave you the Morph Ball ability, in the original game was designed to be a puzzle.

17. The Varia Suit is a mistranslation of Barrier Suit, named as such because it can withstand high temperatures and various acids. The developers decided to keep the mistranslation because of the suit’s “variable” nature.

18. In the first game, the opening story tells you to defeat the metroid of the Planet Zebeth and destroy the mother brain; however, this was actually a mistranslation of the Planet Zebes, which is the real name of the alien planet.

19. The home planet of the Metroids, SR388, is named after the SR400 Yamaha motorcycle engine series. However, it’s not called SR400 because the engines in the bikes were called 400CC but they were only 388CC.

20. The enemies in Metroid are inspired by H.R. Giger.

21. The biggest inspiration behind metroid was the movie Alien. While there are many connections between the movie and the game, one of the best known ones is how Samus gets injected with Metroid DNA in Metroid Fusion in order to save her life, while Ellen from Alien gets cloned with xenomorph biology.

23. The noises that the bosses make in Super Metroid are actually sampled directly from various Godzilla movies.

24. Super Metroid was almost cancelled 3 times because Nintendo bosses weren’t happy with the long hours their employees were working with nothing to show for it. 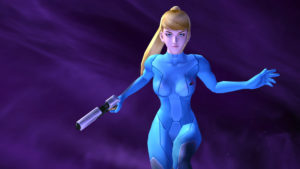 25. Yoshio Sakamoto had originally intended to make Super Metroid the last of the Metroid games. This is why it took 8 years for another Metroid game to be made.

26. Super Metroid was the biggest Super Nintendo game at the time, and it was only 3 megabytes. The biggest games eventually stretched to 16 megabytes, but that’s still tiny compared to AAA titles today, which are around 40 gigabytes.

27. Even if you collected and mastered all of the upgrades in Super Metroid, there were another 4 secret moves that you could only unlock with a very specific combination of moves.

28. There was a hidden ability called The Crystal Flash that allowed Samus to regain the majority of her health without having to visit an Energy Charge Station.

29. There were 3 enemy models, the bang, the reflect and the stoke, that were never used in the game.

30. In Metroid: Prime Hunters, Metroids aren’t even part of the game. Even though Metroids were in the early demos of the game, for some reason, they were removed before release. 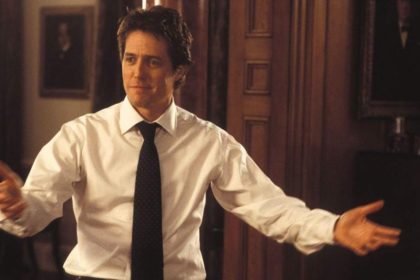 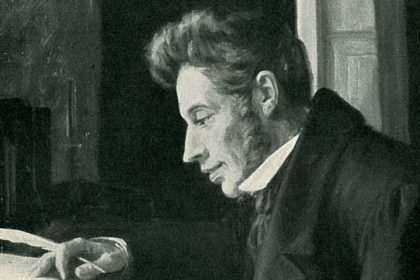 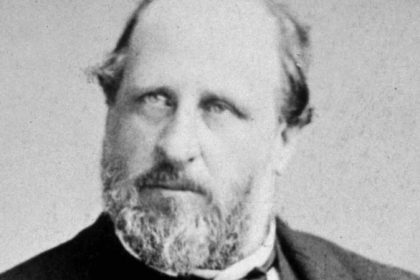