The Brood are a fictional race of insectoid, extraterrestrial beings that appear in American comic books published by Marvel Comics. They were created by writer Chris Claremont and artist Dave Cockrum and they first appeared in Uncanny X-Men #155. Take a look below for 25 more interesting and weird facts about the Brood.

1. The Brood possess wings, fanged teeth and a stinging tail.

2. They have a hive mentality and mindlessly follow a Queen. To reproduce, they have to infect other races with their eggs.

3. According to Dave Cockrum, the Brood were originally conceived to serve as generic subordinates for the main villain of Uncanny X-Men #155.

4. Despite their resemblance to humans, the Brood have endoskeletons as well as exoskeletons. They also have fanged jaws instead of mandibles. 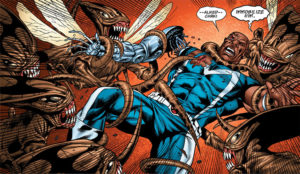 5. The Brood have triangular and flat skulls, with a birthmark, such as the battle axe which is most common in broodlings but are different for each Brood, between their large eyes.

6. They have two front legs which are actually long tentacles that they can use to manipulate objects.

7. Due to their natural body armor and teeth, the Brood are very dangerous in combat. They also have stingers that can deliver either paralyzing or killing poison.

8. The Brood are governed by a supreme matriarchy, with the Brood Empress sitting at the top.

9. The Brood reproduces asexually and therefore has no clear division of gender. Even though they live by a caste system, some of the roles seem to be flexible.

10. The Empress is the top tier of the Brood caste system and exercises almost total control over her progeny, including determining which Brood becomes Empress and which remain Warrior-Primes. There is only one Brood Empress at a time and she is the biggest Brood of all. 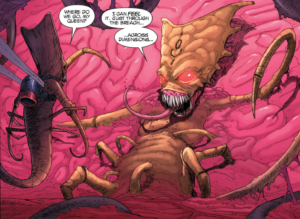 11. The Firstborn are considered as the “pure” Brood and they are the most trusted agents of the Empress. The Empress births them herself and dispatches them to quell rebellious Brood Queens and other conflicts that require the best fighters.

12. The Brood Queens, which are also known as Great Mother, fulfill the mental commands of the Empress. The can communicate with their spawn telepathically and even across interstellar distances.

13. The Broodlings are at the bottom of the Brood caste system. All they do is labor and some of the fighting. They generally retain the size of their hosts.

14. The parasitic Brood have the ability to impregnate a host of any lifeform with an egg. Each host can only support one egg.

15. The Brood use a hive mind to pass memory to their hosts, which also passes an individual’s knowledge to the hive and back to the Queen, meaning newborn Brood know what any member of a race knows.

16. If the host possesses any genetic powers, the resulting Brood will inherit them. 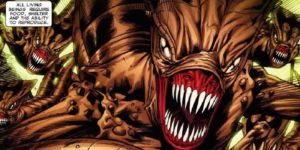 17. The persona of the host once the Brood is born appears to be extinguished, but in some cases the host’s will may be strong enough to survive and coexist with the Brood.

18. The Brood have the ability to morph into their host’s original form and a hybrid form with characteristics of both the host and the Brood body.

19. The Brood are sadistic creatures that enjoy the suffering they intentionally cause others, especially the terror that their infection causes their hosts.

20. They have often been compared to demons.

21. The Brood’s true planet of origin is unknown, but such is their relentless evil that legend holds that the Brood originated not through natural evolution, but in otherworldly sorcery.

22. They first came tot he Shi’ar Galaxy a long time ago and began infesting worlds, becoming deadly enemies to the Shi’ar. 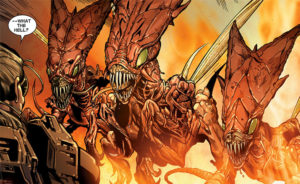 23. In the Age of Apocalypse timeline, without the X-Men to help them, part of the Shi’ar Imperium was consumed by the Brood, who infected its populace with Brood implants, including the still-captive Christopher Summers.

25. In the Ultimate Marvel universe, the Brood appeared as a Danger Room training exercise during the Tempest arc of Ultimate X-Men. The Brood are later revealed to be creatures native to the mindscape, where the Shadow King lives. 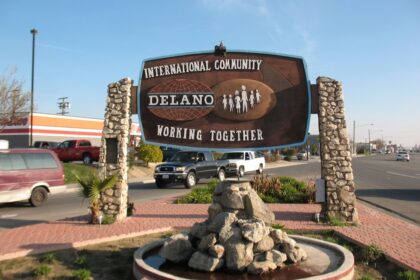 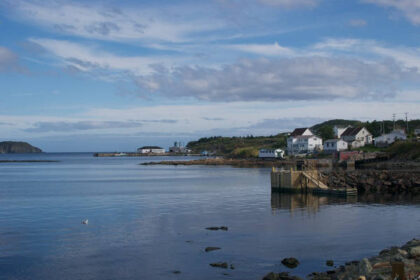 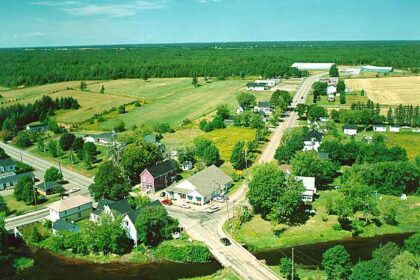