The Chernobyl disaster was a catastrophic nuclear accident. It happened on April 25, 1986, in the number 4 light water graphite moderated reactor at the Chernobyl Nuclear Power Plant near Pripyat, which is a small town in the northern Ukrainian Soviet Socialist Republic. Take a look below for 30 more interesting and fascinating facts about the Chernobyl disaster.

1. The Chernobyl disaster remains the only level 7 incident on the international Nuclear Event Scale, making it the biggest man made disaster of all time.

2. The disaster released at least 100 times more radiation than the atomic bombs that were dropped on Hiroshima and Nagasaki at the end of World War II.

3. Nuclear rain, after the disaster, fell as far away as Ireland.

4. The accident caused the Soviet Union, the Russian Federation, and Ukraine hundreds of billions of dollars in damages.

5. 800,000 people risked their lives by exposing themselves to radiation in order to contain the disaster. 25,000 people died because of this and 70,000 are disabled.

6. Before Chernobyl, the Soviets had another massive nuclear disaster in 1957 in the town of Ozyorsk, which contamination over 20,000 square kilometers. It was a level 6 disaster, which makes it the third most serious nuclear disaster ever recorded. The area was turned into a preserve to cover up the accident. 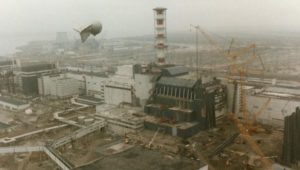 7. At the end of cleaning up Chernobyl, 3 men were forced to travel to the top of reactor 3’s chimney to hand a red flag. Their reward was a bottle of Pepsi, which was a luxury at the time, and a day off.

8. Slovak agricultural scientists grew soybeans in the irradiated zone of Chernobyl to see how they would adapt. The beans adapted within a single generation, producing more protective proteins, including one that’s known to help protect human blood from radiation.

9. There is a population of radioactive wild boars in Germany, caused by the Chernobyl disaster and their numbers are rising.

10. The Soviet Union didn’t admit that a reactor had exploded at Chernobyl until 3 days after the radiation from the disaster set off alarms at a nuclear plant in Sweden, 1000 kilometers away.

12. Some people have returned to the affected area within Chernobyl with their families in order to take advantage of the government’s compensation benefit.

13. There are plans to use the areas surrounding the reactor for things such as radioactive waste processing or the development of natural preserves.

14. More than 5 million people live in areas that are considered to be contaminated with radioactive material from the disaster. 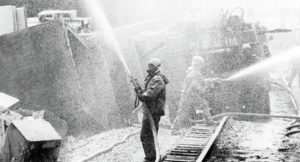 16. A middle aged operator at Chernobyl intentionally went into the radiation fields to take emergency actions to prevent younger men having to do it. He received 5 times the amount of radiation needed to kill a person and saved many lives.

17. There is a fungus species growing on the Chernobyl reactor that feeds off the radiation.

18. In the contaminated area, researchers have planted hemp to remove toxins from the soil in a process called “phytoremediation.”

19. A fireman’s eyes at the Chernobyl disaster were said to have turned from brown to blue due to the intense radiation that he received.

20. The area surrounding Chernobyl won’t be safe for permanent human settlement again for another 20,000 years.

21. Every renovated house in Chernobyl today has an inscription on it that has the name of the property owner.

22. The radiation leak caused the nearby forest to turn a bright shade of ginger, which is why it was named the “Red Forest.”

23. The vehicles that were used to rescue people from Chernobyl are now stored in a remote radioactive vehicle graveyard.

24. 85% of Belarusian children are deemed to be Chernobyl victims. They carry the genetic markers that could affect their health at any time and can be passed onto the next generation.

25. The dead trees and fallen leaves near Chernobyl don’t decay. 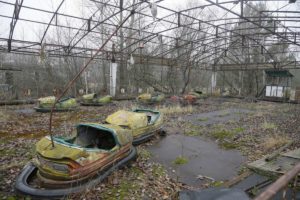 26. Many doctors around Eastern Europe and the Soviet Union advised pregnant women to have abortions to avoid having children with birth defects, even though the radiation levels that the women were exposed to were too low to cause problems.

27. A concrete sarcophagus was built around the destroyed reactors. It has 100 kilograms of plutonium, with a half-life of 245,000 years. If the sarcophagus collapses, it would poison 100 million people.

28. A new city was built for the evacuees of the Chernobyl disaster, called Slavutych. 85% of the city was paid for by the plant operators.

29. 200 tons of radioactive materials are still inside the reactor.

30. Officials say that it could take up to 100 years before the Chernobyl station is completely decommissioned. 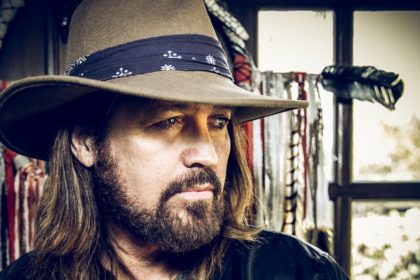 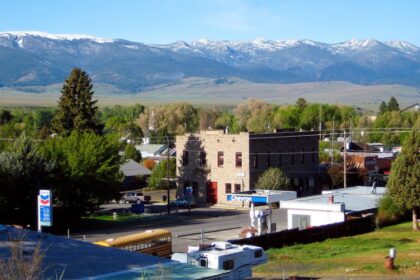 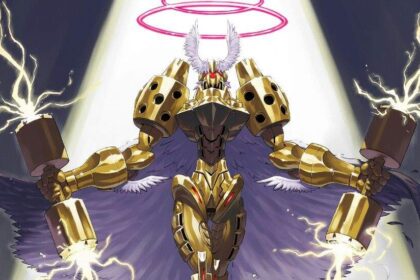