Wild boars are a close relative to the domestic pig. They can be found in Africa, Europe and Asia. They are very resilient animals that survive in some of the most inhospitable habitats on the planet. Take a look below to find 25 more bizarre and fun facts about wild boars.

2. One of the most prominent features that wild boars have are the tusks that are found on the bottom lip. In males boars, the tusks are long and curved. Males also have an extra tusk on the upper lip that’s used for sharpening the lower tusks.

3. Wild boars have a double coat of fur that’s usually either brown, red, black or grey in color. The undercoat is very soft while the upper coat is made from harsh, bristly hair.

4. They have long, rubbery snouts that are used for digging for roots and bulbs.

5. Male boars are known for using their tusks to fight other males during mating season.

6. All wild boars are omnivores, meaning that they eat both plant and animal based food. However, their main diet consists of seeds, fruits, leaves, berries, eggs, mice, lizards, worms and snakes. 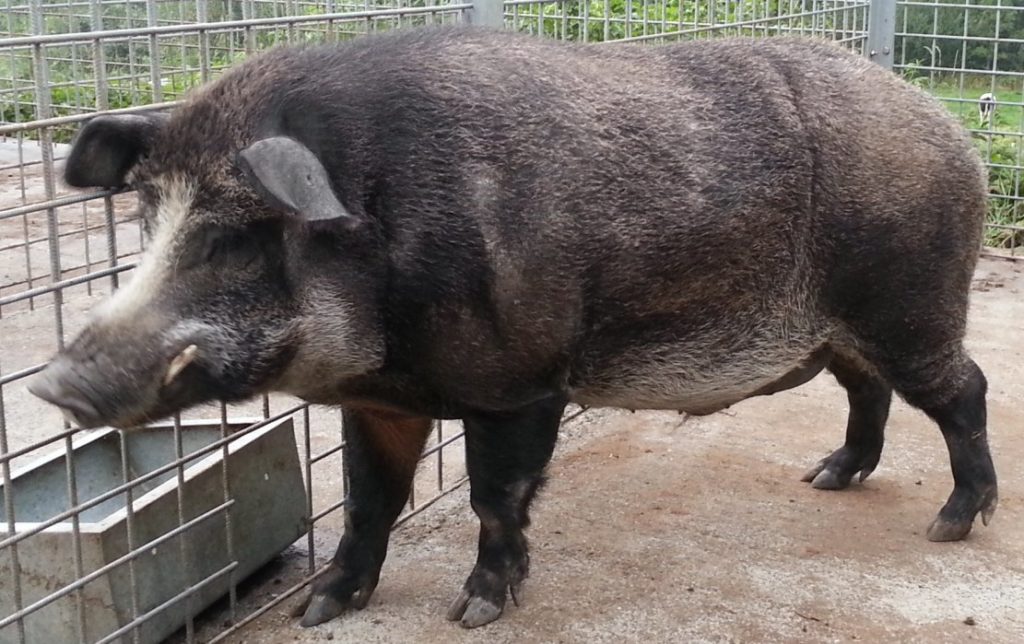 7. They spend 12 hours during the day sleeping in nests made out of leaves, while they hunt for food at night.

8. Their main predators are tigers, leopards, lynx, wolves, bears and humans, who actively hunt them due to the property damage that wild boars cause.

9. Wild boars live in groups, called “sounds,” that are made up of females and their offspring. A sound can have anywhere from 6 to 30 members.

10. Male boars live a solitary life, except during mating season, where they come out and fight against other males to grab the attention of the females.

11. The mating season for wild boars lasts from November to January. The fights between males determine which male will have the opportunity to mate during that season.

12. Pregnancy in female boars can last from 112 to 115 days and will result in 4 to 6 piglets. The female boar will take care of them on her own.

13. The piglets all have brown fur and are covered in cream colored stripes, which provide enough camouflage in dense vegetation to protect them from predators. 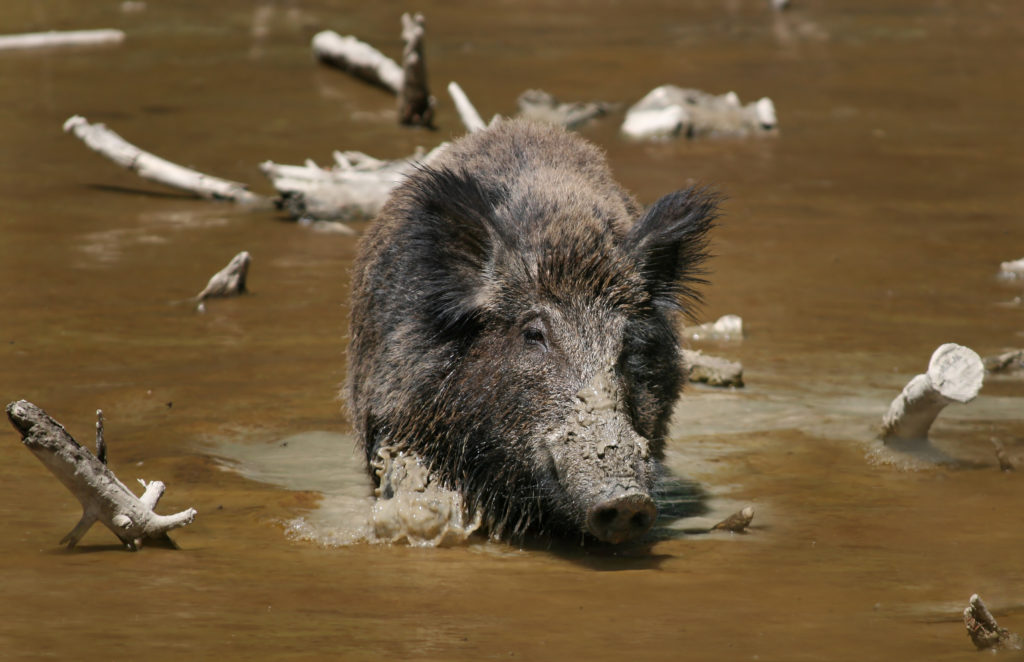 15. When they turn 1 year old, they will take on the same color as the adults.

16. Young wild boars depend a lot on their mother for the first couple of months of their life, however, at 7 months old, they will be entirely independent.

17. Wild boars can survive an average of 10 years in the wild, and up to 25 years in captivity, due to the better living conditions.

18. Wild pigs first evolved in India about 30 millions years ago and then later spread throughout Europe, Central Asia and Africa.

19. The ancient Greeks admired wild boars due to their ferocity.

20. European aristocrats used to hunt wild boars as sport for centuries. A special breed of dogs, called boar hounds, were bred just for the hunt.

21. Because of this, in England, wild boars became so frequently hunted that they disappeared entirely. 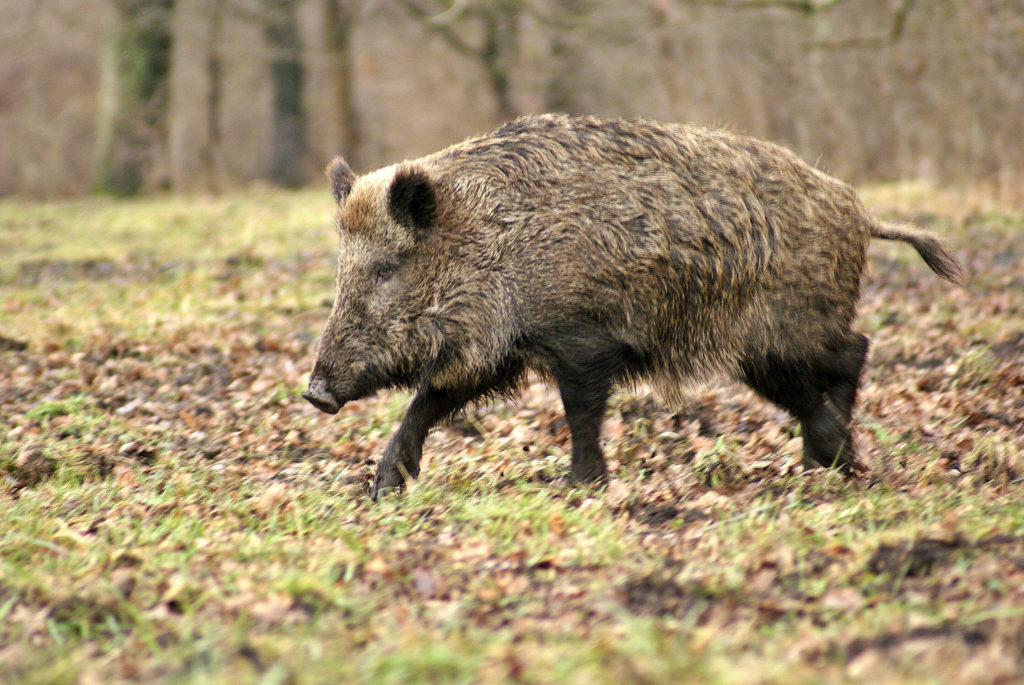 22. The hair of the wild boar was often used for making toothbrushes but it was later replaced by the invention of synthetic materials in the 1930s. The hair that was used for the bristles usually came from the boar’s neck.

23. Historically, wild boars were hunted in groups by spearmen that used a specialized boar spear. The spear had a cross guard to stop the enraged animal from driving its pierced body further down the shaft and attacking the spearmen before dying.

24. When wild boars are surprised or cornered, they become enraged and extremely aggressive. They have been know to cause massive injury and even death with their tusks.

25. Though they look somewhat the same, the peccary and warthog, don’t share the same taxonomic gens as the wild boar. 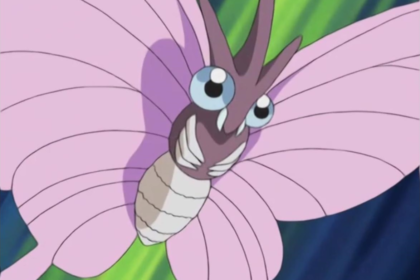 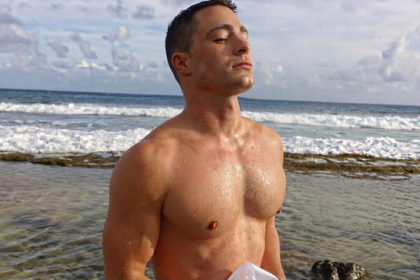 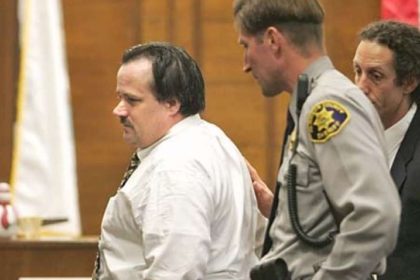