Stoutland is a Normal type Pokemon introduced in Generation V. It evolves from Herdier starting at level 32. It is the final form of Lillipup. Take a look below for 25 interesting and amazing facts about Stoutland.

1. Stoutland is a canine Pokemon with a talent for rescuing people lost at sea or in the mountains.

2. On its face, it has cream-colored fur that forms voluminous, white-tipped plumes and a three-pointed crest.

3. The plumes are so long that they run the length of its body and bunch close to it.

4. It has tufty, pointed ears with dark blue insides, and black nose surrounded by short black whiskers, and small eyes that are nearly hidden behind its facial fur.

5. Its body is covered with shaggy fur that is dark blue along the back and grayish blue toward the legs.

6. Its face and paws are light brown, and each paw has three toes with white claws.

7. Blue paw pads can also be seen on each paw in Pokédex 3D Pro.

8. Stoutland has an intelligent, good-natured, valiant, and trustworthy disposition, being a partner of choice for many.

9. Its fur is thick enough to protect itself and others against freezing temperatures.

11. Stoutland is based on a combination of a Shih Tzu and a Maltese with some characteristics from Yorkshire Terriers and Scottish Terriers.

12. Its talent for rescuing humans in the mountains is similar to a St. Bernard’s.

13. Stoutland may be a combination of stout (bulky) and land (a reference to terriers, whose name derived from the Latin terra meaning earth). It could also be a play on Scotland, as it draws inspiration from Scottish terriers.

15. Stoutland debuted in White—Victini and Zekrom and Black—Victini and Reshiram. In the latter movie, it was used by Glacine and Donuke to pull their sled in the snowbound village in the latter, while it made a brief cameo appearance in the former movie while fulfilling a similar role.

16. A Stoutland appeared in Mewtwo — Prologue to Awakening, under the ownership of Oscar. It saved Oscar’s granddaughter Anna when she fell while hiking in the mountains. Both of them were then rescued by Mewtwo, who lifted them back up.

17. Multiple Stoutland appeared in Treasure Hunt, Akala Style!, with some of them being Poké Ride Stoutland. They were used by Ash and his classmates as part of a treasure hunt.

18. A Stoutland appeared in Kyurem VS. The Sword of Justice during the Swords of Justice legend.

19. A Stoutland appeared in Jostling for the Junior Cup!, under the ownership of Ramone. It was seen participating in the Pokémon World Tournament Junior Cup, where it was eventually defeated by Dawn’s Piplup.

20. A Stoutland appeared in Team Eevee and the Pokémon Rescue Squad!, under the ownership of Davy.

21. A Trainer’s Stoutland appeared in Curtain Up, Unova League!.

22. A Stoutland appeared in Lost at the League!, where Pikachu and Scraggy asked it for help in looking for Axew.

24. A Stoutland appeared in Kalos, Where Dreams and Adventures Begin!.

25. A Stoutland appeared in the Pokémon Black Version 2 and Pokémon White Version 2 Animated Trailer, under the ownership of Cheren. It battled Rosa’s Serperior in a Gym battle. Later, Stoutland was used to battle several Team Plasma Grunts on the Plasma Frigate, alongside Nate’s Arcanine and Hugh’s Samurott. 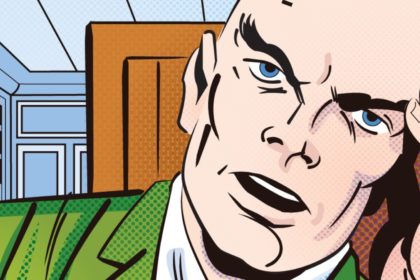 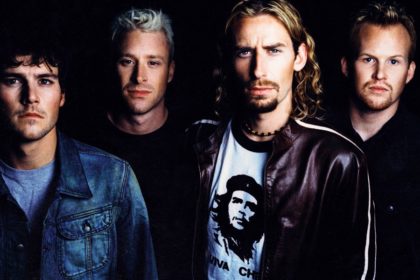