Ant-Man is a 2015 American superhero movie based on the Marvel Comics character Ant-Man. Produced by Marvel Studios and distributed by Walt Disney Studios Motion Pictures, it’s the 12th movie in the Marvel Cinematic Universe. The movie was directed by Peyton Reed, with a screenplay by the writing teams of Edgar Wright and Joe Cornish, and Adam McKay and Paul Rudd. Take a look below for 30 more interesting and fascinating facts about Ant-Man.

3. The movie grossed more than $519 million worldwide, and received positive reviews from critics, who generally welcomed the movie’s smaller stakes than preceding Marvel Cinematic Universe installments, as well as its cast, humor and CGI sequences.

4. At first, the movie was meant to focus on the original Ant-Man, Hank Pym. However, Pym developed several personalities, one of whom abused his girlfriend, and producers decided that he wasn’t family friendly. Instead, the focus shifted to Scott Lang, with Pym as a mentor and supporting character.

5. When Paul Rudd told his 9 year old son that he going to be Ant-Man, his son said, “Wow, I can’t wait to see how stupid that’ll be.” 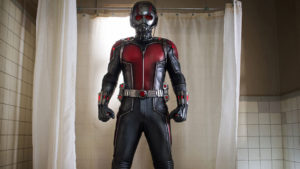 6. For the 1980s flashback scenes, de-aging VFX were used on the 70 year old Michael Douglas and the 57 year old Martin Donovan to make them appear younger, and aging VFX were combined with the wig and make up that 33 year old Hayley Atwell wore to make her appear older.

7. Michael Douglas celebrated his 70th birthday on set. As an homage to his on screen character and to celebrate the milestone, the crew presented him with a birthday cake decorated in icing with ants crawling over a film reel.

8. Paul Rudd stated in an interview with the New York Times that he purchased a massive ant farm and watched how the ants worked together. He was so inspired by them that he decided to keep the farm after the filming was complete.

9. According to Michael Douglas, the costume for Paul Rudd had to be altered because of his muscles. Rudd had gone on an extensive training and workout regimen in order to build the proper muscle size for a superhero, but Rudd had become so muscular, that they had to soften his costume up.

10. Posters for “Pingo Doce,” the Brazilian soda company that Bruce Banner worked for in The Incredible Hulk, can be seen in the San Francisco scenes.

11. While Edgar Wright was working on the movie, he requested that Marvel refrain from using Ant-Man or Wasp until he had finished the movie, which is why they were absent from The Avengers. 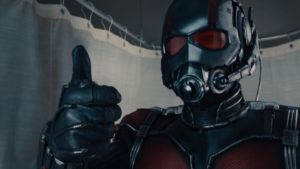 12. In addition to getting in shape with the help of a trainer and weights, Paul Rudd worked with a gymnast. Rudd said of using a gymnast, “I knew I was going to have to do rolls and flips and things like that. I just wanted to be as convincing as possible.”

13. The laser sounds fired from Yellowjacket’s suit are the same sound as the main gun on an AT-AT being fired in the Star Wars movies. Disney owns Marvel and Star Wars.

14. The shrunken down scenes feature a great deal of dust mites, which was a deliberate move by the VFX artists to emphasize an insect’s point of view, as they see the world in greater detail than a human does.

15. Scott’s brief work at Baskin-Robbins was originally going to be at Chipotle, but the company didn’t like their negative portrayal. The filmmakers considered Jamba Juice, then settled on Baskin-Robbins after realizing that the bright colors would be a funny contrast to the dark prison opening.

16. Paul Rudd and stuntmen wore actual Ant-Man suits while Corey Stoll wore a motion capture suit as Yellowjacket. This decision was made early on when creating and filming with a real Yellowjacket costume was found to be impractical.

17. At the beginning of the movie, set in 1989, the Triskelion is being constructed. The building was S.H.I.E.L.D.’s main quarters in Captain America: The Winter Soldier. 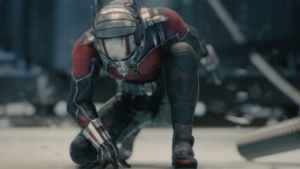 19. In an interview at Comic-Con, director Peyton Reed said that Marvel originally wanted Steve Buscemi for the role of Hank Pym, but due to a scheduling conflict, they had to go with Michael Douglas, their second choice. Buscemi would later be rumored to be in the running for the role of Uncle Ben.

20. According to Evangeline Lilly, Hope’s role was much smaller in Edgar Wright’s drafts. It was beefed up significantly during rewrites, with Lilly providing some ideas and input.

21. Although Edgar Wright dropped out of the movie, a large portion of the script he wrote is still in the story.

22. When the role of Wasp was in the script, Rashida Jones and Emma Stone were considered for the part.

23. The Yellowjacket armor is based on the G.I. Ant-Man armor from the “Irredeemable Ant-Man” comic. The suit’s helmet also incorporates the facial features of Hank Pym’s villainous robot Ultron.

24. Corey Stoll describes his character of Darren Cross as a shadowy version of Hank Pym. He said, “Cross is a guy who’s not that dissimilar from Michael Douglas’ character Hank Pym. A brilliant scientist, who is not ethically pure. The great thing about the whole movie is that everybody is in those shades of grey.” 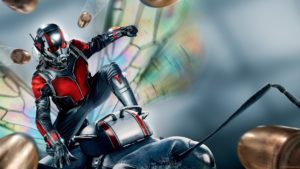 25. According to the filmmakers, the main theme in the movie is “passing the torch.”

26. On the day that they filmed the sequence of Cross shrinking a lamb, when they broke for lunch, the caterer just so happened to serve lamb chops. The cast and crew claimed that it was an awkward meal.

27. Sean Bean, Pierce Brosnan and Gary Oldman were considered for the role of Hank Pym.

28. In the comics, Hank Pym’s daughter Hope Pym was a villainous character who acted out of resentment against her father. While that angle is present in the movie, she’s much more heroic and reasonable in the movie than she is in the comics.

29. Luis, played by Michael Pena, was based on a real friend of Pena, Pablo, who’s a minor criminal and talks just as rapidly as Luis does.

30. Michael Pena was actually stumbling over his words during the “telephone game” sequence. 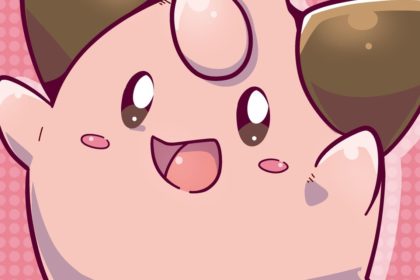 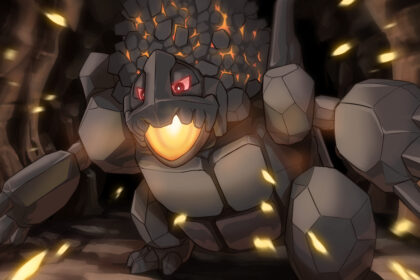 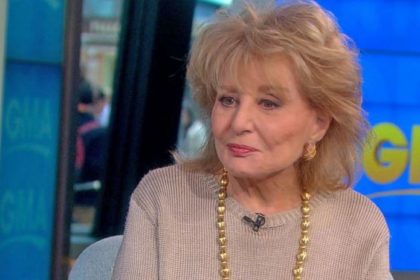