Flies are insects that belong to the Diptera order. The name comes from two Greek words that translate to “two” and “wings.” There are about 125,000 known species of flies, though many researchers believe that there are many more that haven’t been discovered yet. Take a look below for 30 more fun and weird facts about flies.

1. Apart from Antarctica, flies can be found in every single continent.

3. Flies are small and soft-bodied insects. Most species are less than 1.5 centimeters, or 0.6 inches, long.

4. Most fly species live for less than a year. They live through the winter as eggs, others manage as pupae, and very few survive as larvae or adults.

5. Unless they hibernate, adult flies don’t live very long, especially during the winter. Most often, an adult fly will live for a month or two, with some living less than a few days or weeks. Most of the species will spend the majority of their lives as larva or a pupa.

6. The largest fly in the world is the Gauromydas heros. It can grow up to a length of 7 centimeters, or 2.8 inches. 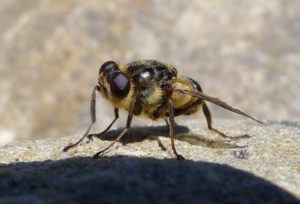 7. The smallest fly in the world is the Euryplatea nanaknihali. It can grow up to 0.4 millimeters, or 0.016 inches, which makes it smaller than a grain of salt.

8. Flies have evolved for aerial movement, which is why they have short and streamlined bodies.

9. Unlike other insects, they only have one pair of wings. The second pair has evolved into advanced mechanosensory organs known as “halteres,” that act as high speed sensors of rotational movement, which allows them to perform advanced aerobatics.

10. They have mobe heads with a pair of large compound eyes on the sides of their head. Some species even have three small ocelli on the top of their head.

11. The flies compound eyes allow it to see almost 360 degrees at once.

12. Their wing arrangement gives them amazing maneuverability during flight. They also have claws and pads on their feet that allow them to cling to a smooth surface.

13. Flies use their vision more than other insects. They’re also able to detect the vibrations of wingbeats.

14. They feed on liquids. They have thin sucking mouthparts like mosquitos, or sponging mouthparts, like flower flies or house flies.

15. They look for food by tasting things with their feet and palps. 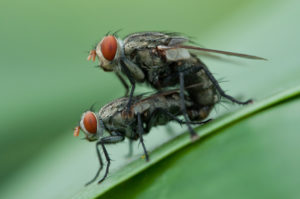 17. When flies find solid food, they will rub the food with bristles on its proboscis, which is a tubular appendage from its mouth. Then, it will vomit a mixture of saliva and digestive juices onto the food. This will break the food down and turn it into liquid form, which they can eat.

18. In the movie, Jurassic Park, an idea was introduced that DNA could be preserved in the stomach contents of a blood sucking fly fossilised in amber, though the mechanism has been discounted by some scientists.

19. Some female flies drink vertebrate blood so they can get enough protein for their eggs. Some species are predators that hunt other insects exclusively. They will stab them with their mouthparts and suck out their blood and organs.

20. Most of the feeding is done as a larvae. During the larvae stage, flies will eat fungi, plants and fruits. Few species will eat dead animals and feces.

21. Flies are very active during the day when it’s warmer and when they can see more clearly. However, during their larvae stage, they will eat continuously during the day and night.

22. Flies take part in complete metamorphosis. Adult female flies lay eggs, then small larvae hatch from the eggs. The larvae looks like a worm and doesn’t have any jointed legs. The larvae will then she its whole skin several times as they grow. They they transform into a pupa, which is the resting stage that transforms it into an adult.

23. The horse fly is the fastest flying insect. It can reach top speeds of 145 kilometers per hour, or 90 miles per hour.

24. The house fly, Musca domestica, is the most common fly species in the world. It’s easily the most widespread insect in the world, as it can be found in almost every single continent. 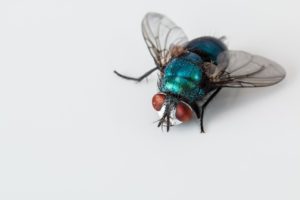 25. Some fly species mimic stinging insects such as wasps and bees so that predators will avoid them.

26. After the members of the Hymenoptera family, such as bees and wasps, flies are the second largest group of pollinators.

27. In traditional Navajo religion, Big Fly is an important spirit being.

28. In Christian demonology, Beelzebub is a demonic fly, the “Lord of the Flies,” and a god of the Philistines.

29. NASA scientists are studying fruit flies to understand the molecular, genetic, cellular and physiological responses of whole organisms to spaceflight. On Earth and in space, these models are much easier to study than humans. Thousands of fruit flies take up very little room and multiple generations hatch within days, which allows the scientists to study diseases that would take decades to develop in humans.

30. The Scaptia beyonceae is a species of horse fly that was found in the Atherton Tablelands in north-east Queensland, Australia. It was discovered in 1981, but it wasn’t scientifically described until 2011. It was named after Beyonce because it has a golden abdomen. 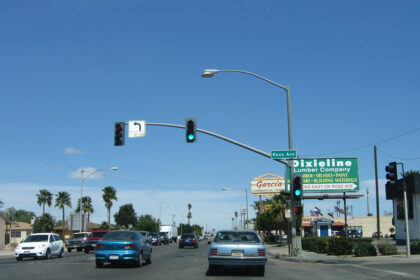 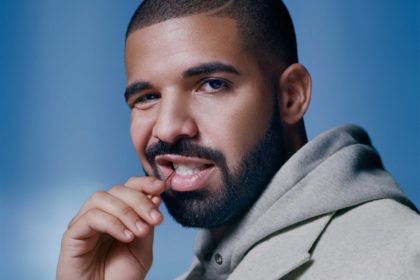 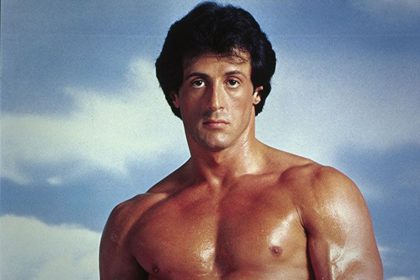