Jennifer Lynn Lopez, better known by her nickname J.Lo., is an American singer, actress, dancer and fashion designer. In 1991, Lopez appeared as a Fly Girl dancer on In Living Color, where she remained a regular until she decided to pursue an acting career in 1993. Take a look below for 30 more fun and fascinating facts about Jennifer Lopez.

1. For her first leading role in the 1997 Selena biopic of the same name, Lopez received a Golden Globe nomination and became the first Latin actress to earn over $1 million for a movie.

2. She later went on to star in an adventure horror movie Anaconda, and crime comedy Out of Sight, later establishing herself as the highest paid Latin actress in Hollywood.

3. Lopez venture into the music industry in 1999 with her debut studio album On the 6, which spawned the Billboard Hot 100 top-ten singles “If You Had My Love” and “Waiting for Tonight.”

4. With the simultaneous release of her second studio album J.Lo. and her romantic comedy The Wedding Planner in 2001, Lopez became the first woman to have a number one album and movie in the same week. 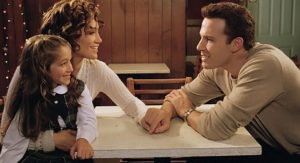 6. Her 2002 remix album, J to tha L-O! The Remixes, became the first in history to debut at number one on the U.S. Billboard 200, and includes the number one single “Ain’t It Funny (Murder Remix)”.

7. In late 2002, she released her third studio album, This Is Me… Then, which had the singles “Jenny from the Block” and “All I Have”, and appeared in Maid in Manhattan.

8. After starring in Gigli, which was a critical and commercial failure, she subsequently starred in the successful romantic comedies Shall We Dance? and Monster-in-Law.

10. In 2011, she appeared as a judge on American Idol and released the most commercially successful single to date, “On the Floor,” which is one of the best selling singles of all time.

11. In 2016, she began starring in the crime drama series Shades of Blue and started a residency show, Jennifer Lopes: All I Have, at Planet Hollywood Las Vegas.

12. With a cumulative movie gross of over $2.9 billion and global record sales exceeding 80 million, she is regarded as the most influential Hispanic performer in the United States, as well as its highest paid Latin entertainer. 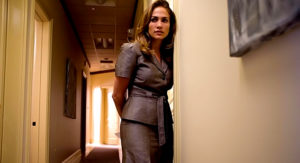 14. For her contributions to the music industry, Lopez has received a star on the Hollywood Walk of Fame and the Billboard Icon Award among other honors.

15. She has been divorced three times and gave birth to twins in 2008 with then-husband Marc Anthony.

16. Her father is a computer specialist and her mother is a kindergarten teacher.

18. She moved to Manhattan to learn how to dance and would sleep in the studio where she was practicing.

19. One of her first jobs was in Japan, where she was a dancer in the musical Synchronicity.

20. Jennifer Lopez was on the first cover of Latina magazine in 1996. 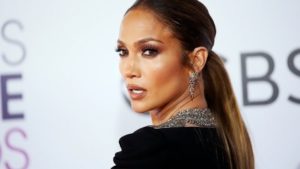 21. While filming Money Train with Woody Harrelson and Wesley Snipes, they both made a pass at her, which she turned down. Later in an interview, she said, “He [Snipes] wouldn’t talk to me for two months. I was like, “What an asshole.””

22. She met her first husband, Cuban waiter Ojani Noa, while filming Blood and Wine. She was 23 at the time. Their marriage last 13 months.

23. She earned $15 million for her role in Monster-in-Law, making her the highest paid Latina actress in Hollywood at the time.

24. She has her own production company, Nuyorican Productions, which is founded with her former manager Benny Medina.

25. Lopez is the only woman to be voted twice for FHM’s Sexiest Woman in the World.

26. While working on her debut album On the 6, she met and began dating Sean Combs. In 1999, Lopez and Combs were arrested as a result of a nightclub shooting when police found them with a stolen gun. The charges against Lopez were dropped, but the charges against Combs stayed.

27. She met Cris Judd while filming the video for “Love Don’t Cost A Thing.” He was a dancer and she was linked to him even while still dating P. Diddy. 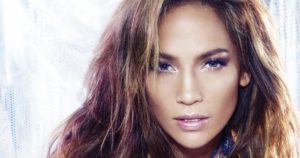 28. After divorcing Judd, she began a high profile relationship with Ben Affleck, who she met while filming Gigli.

29. In March, 2002, Affleck took out a $3,000 full page ad in The Hollywood Reporter complimenting Lopez on her, “graciousness of spirit, beauty in courage, great empathy, astonishing talent, real poise and true grace.”

30. Lopez and her twins were featured on the cover of the March 11, 2008, issue of People Magazine when they were four weeks old. Lopez was paid $6 million for the pictures. 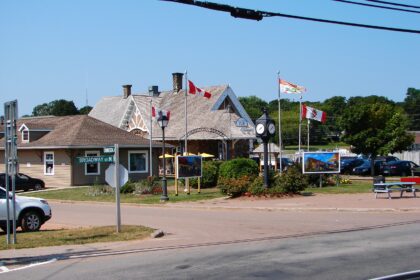 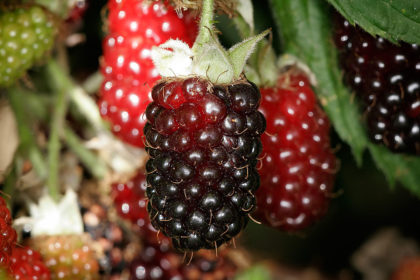 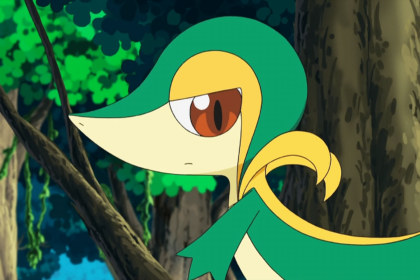