Zoe Saldana-Perego, born June 19, 1978, is an American actress and dancer. Following her performances with the theater group Faces, Saldana made her screen debut in an episode of Law & Order. Her film career began a year later with Center Stage, where she played a struggling ballet dancer, followed by a role in Crossroads. Take a look below for 30 more fun and interesting facts about Zoe Saldana.

1. Saldana’s breakthrough came in 2009 with the roles of Nyota Uhura in Star Trek and Neytiri in James Cameron’s Avatar.

2. She appeared in movies such as Colombiana, Star Trek into Darkness, Out of the Furnace, Star Trek Beyond, and Live by Night.

3. Since 2014, she has portrayed Gamora in the Marvel Cinematic Universe, beginning with Guardians of the Galaxy.

4. Saldana was born in Passaic, New Jersey. Her father, Aridio Saldana, was Dominican, while her mother, Asalia Nazario, is Puerto Rican.

5. She spent the majority of her early childhood growing up in Jackson Heights, New York. She was raised bilingual, speaking English and Spanish. 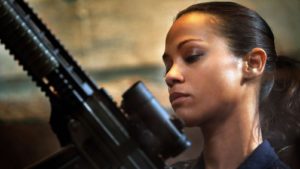 6. She has two sisters, named Cisely and Mariel.

7. Her father died in a car crash when Saldana was 9 years old, and their mother subsequently moved with the children to the Dominican Republic.

8. Saldana discovered her love of dance in the Dominican Republic and enrolled in the ECOS Espacio de Danza Academy.

9. Saldana studied various forms of dance, but described ballet as her first passion.

10. Saldana told Vanity Fair that she quit ballet because she didn’t “have the feet” and had too much pride and ambition to just be in the corps de ballet.

11. In 1995, Saldana began performing with the Faces theater group in Brooklyn, which put on plays geared toward providing positive messages for teens via themes dealing with issues such as substance abuse and adolescent sexuality. 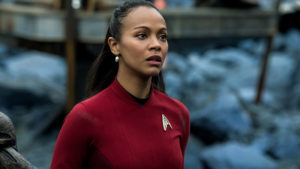 12. She performed with the New York Youth Theater. Her appearance in their stage production of Joseph and the Amazing Technicolor Dreamcoat led a talent agency to recruit her.

15. In The Terminal, Saldana’s character, Torres, is revealed to be a huge Star Trek fan. Saldana went on to be cast as Nyota Uhura in Star Trek.

16. She hadn’t seen the original Star Trek series before she was cast in the 2009 Star Trek movie.

17. To prepare for her role as Nyota Uhura in Star Trek, Saldana met with Nichelle Nichols, who played the same character on the original series.

18. She has stated that she admires Whoopi Goldberg and Angelina Jolie.

19. In May 2007, she was chosen as one of People Magazine’s annual 100 Most Beautiful People in the World, Beauty at Every Age section, for age 28. 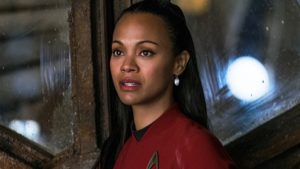 20. She had a smaller role in Pirates of the Caribbean: The Curse of the Black Pearl, and was set to star in the sequels, but never did. When filming the final scene of Pirates of the Caribbean: Dead Man’s Chest, the cast were told an “old friend” would return and the actors were led to believe that Saldana would be the one coming back. However, it was Geoffrey Rush.

21. She did an intense nonstop six month preparation for Avatar, including martial arts training, archery and horseback riding.

22. Saldana likes to play strong female characters. She said in an interview with a Danish website that she was really looking forward to evolving her character of Uhura into a stronger, kick-ass lady in future Star Trek sequels.

23. She revealed on Jimmy Kimmel Live! that she is often mistaken for Thandie Newton. Even her own mother once mistook the two of them.

24. Saldana and her Star Trek co-star Rachel Nichols both went on to work with Stephen Lang. Saldana, with Lang in Avatar; Nichols, with Lang in Conan the Barbarian.

25. On June 2013, she married her boyfriend of 3 months Marco Perego Saldana. Her husband took her surname. 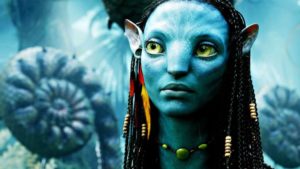 27. She returned to work 7 months after giving birth to her twins to begin filming Star Trek: Beyond.

28. While filming The Worlds, she began a relationship with co-star Bradley Cooper, which ended in 2013. She also starred with him in Guardians of the Galaxy.

29. Saldana sang with Diego Luna on the song “No Matter Where You Are” for the soundtrack of The Book of Life.

30. She’s a supporter of FINCA International, a non-profit microfinance organization. 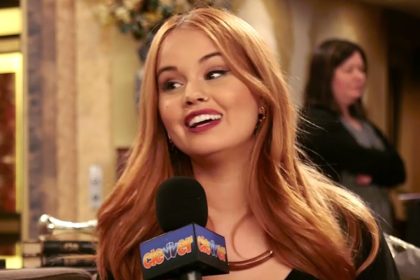 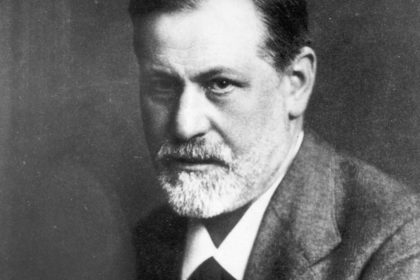 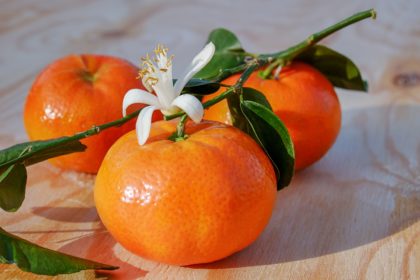