Alexander Hamilton was an American statesman and one of the Founding Fathers of the United States. He was an influential interpreter and promoter of the U.S. Constitution, as well as the founder of the nation’s financial system, the Federalist Party, the United States Coast Guard, and The New York Post newspaper. Take a look below for 30 more awesome and interesting facts about Alexander Hamilton.

1. As the first Secretary of the Treasury, Hamilton was the main author of the economic policies of the George Washington administration.

2. He took the lead in the funding of the states’ debts by the Federal government, as well as the establishment of a national bank, a system of tariffs, and friendly trade relations with Britain.

3. His vision included a strong central government led by a vigorous executive branch, a strong commercial economy, with a national bank and support for manufacturing, plus a strong military.

4. Thomas Jefferson was his leading opponent, arguing for agrarianism and smaller government.

5. Hamilton was born out of wedlock in Charlestown, Nevis. 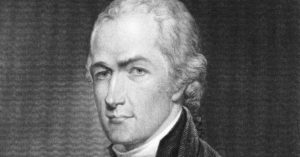 6. Orphaned as a child, he was taken in by a prosperous merchant.

7. As a precocious young teenager, he was sent to New York to pursue his education.

8. Hamilton took an early role as the American Revolutionary War began. In 1777, he became a senior aide to General Washington in running the new Continental Army.

9. After the war, Hamilton was elected as a representative to the Congress of the Confederation from New York. He resigned to practice law, and founded the Bank of New York.

10. Hamilton was a leader in seeking to replace the weak national government, and led the Annapolis Convention in 1785, which spurred Congress to call a Constitutional Convention in Philadelphia.

11. He helped achieve ratification by writing 51 of the 85 installments of The Federalist Papers, which to this day remain the single most important reference for Constitutional interpretation. 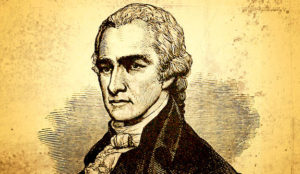 13. He was a nationalist who emphasized strong central government and successfully argued that the implied powers of the Constitution provided the legal authority to fund the national debt, assume states’ debts, and create the government-backed Bank of the United States.

14. To overcome localism, Hamilton mobilized a nationwide network of friends of the government, especially bankers and businessmen, which became the Federalist Party.

15. A major issue in the emergence of the American two-party system was the Jay Treaty, which was largely designed by Hamilton in 1794. It established friendly trade relations with Britain, to the chagrin of France and supporters of the French Revolution.

16. Hamilton played a central role in the Federalist party, which dominated national and state politics until it lost the election of 1800 to Jefferson’s Democratic-Republican Party.

17. In 1798, under President Adams, Hamilton called for mobilization against France and became Commanding General of a newly reconstituted U.S. Army, which he modernized and readied for war.

18. Hamilton’s army didn’t see combat in the Quasi-War, and Hamilton was outraged by Adams’ diplomatic avoidance of combat with France.

19. His opposition to Adams’ re-election helped cause the Federalist party defeat in 1800. 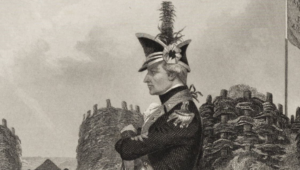 20. Jefferson and Aaron Burr tied for the presidency in the electoral college in 1801, and Hamilton helped to defeat Burr, whom he found unprincipled, and to elect Jefferson despite philosophical differences.

21. Hamilton continued his legal and business activities in New York City, and was active in ending the legality of the international slave trade.

22. Vice President Burr ran for governor of New York Stat in 1804, and Hamilton campaigned against him as unworthy. Taking offense, Burr challenged him to a duel, in which Burr shot and mortally wounded Hamilton, who died the next day on July 12, 1804.

23. While at King’s College, Hamilton and five other undergraduates formed a literary society. While it was unnamed, it was the foundation for the Philolexian Society, one of the oldest literary societies in the United States.

24. In 1775, he saved a Loyalist Myles Cooper, his college president, from a mob. Hamilton spoke to the mob just long enough to allow Myles Cooper the time to flee.

25. Two of the reasons that Hamilton opposed the Loyalists was because of the British taxes imposed on Americans, and their regulations of commercial businesses.

26. Hamilton turned down several positions before being offered the job as Lieutenant Colonel as Washington’s aide.

27. Hamilton led a charge in the Battle of Yorktown that was victorious and helped to lead to major negotiations that would eventually end the Revolutionary War in America.

28. In 1782, Hamilton was appointed as a New York representative to the Congress of the Confederation.

29. After he resigned his military commission, Hamilton was able to study the law and pass a legal examination within six months in 1782. He had been reading the law on his own in Nevis and at King’s College, and had studied with John Jay and William Paterson, two future Supreme Court Justices. 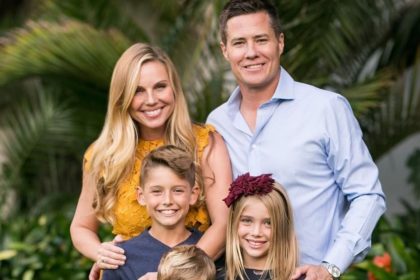 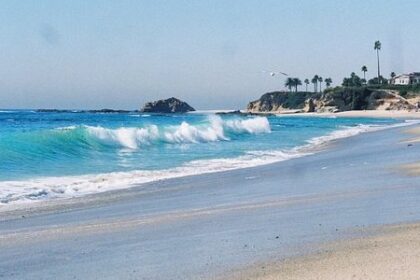 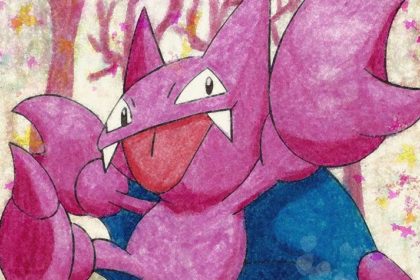