Thomas Jefferson was an American Founding Father who was the principal author of the Declaration of Independence and later served as the third President of the United States from 1801 to 1809. Previously, he had been elected the second Vice President of the United States, serving under John Adams from 1797 to 1801. Take a look below for 30 more fun and interesting facts about Thomas Jefferson.

1. He was a proponent of democracy, republicanism, and individual rights motivating American colonists to break from Great Britain and form a new nation.

2. Jefferson produced formative documents and decisions at both the state and national level.

3. Jefferson was mainly of English ancestry, born and educated in colonial Virginia.

4. He graduated from the College of William and Mary and briefly practiced law, with the biggest number of his cases concerning land ownership claims.

5. During the American Revolution, he represented Virginia in the Continental Congress that adopted the Declaration, drafted the law for religious freedom as a Virginia legislator, and served as a wartime governor. 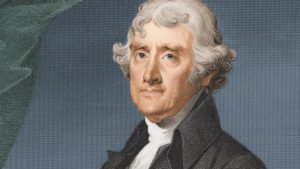 6. He became the United States Minister to France in May 1785, and subsequently the nation’s first Secretary of State in 1790 to 1793, under President George Washington.

7. Jefferson and James Madison organized the Democratic-Republican Party to oppose the Federalist Party during the formation of the First Party System.

8. With Madison, Jefferson anonymously wrote the controversial Kentucky and Virginia Resolutions in 1798, which sought to strengthen states’ rights by nullifying the federal Alien and Sedition Acts.

10. He organized the Louisiana Purchase, almost doubling the country’s territory.

11. As a result of peace negotiations with France, his administration reduced military forces.

12. Jefferson’s second term was filled with difficulties at home, including the trial of former Vice President Aaron Burr. 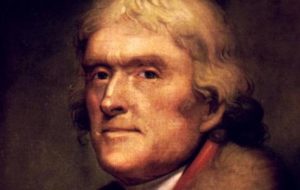 13. American foreign trade was diminished when Jefferson implemented the Embargo Act of 1807, responding to British threats to U.S. shipping.

14. In 1803, Jefferson began a controversial process of Indian tribe removal to the newly organized Louisiana Territory, and he signed the Act Prohibiting Importation of Slaves in 1807.

15. While he was primarily a planter, lawyer and politician, he mastered many other disciplines, which ranged from surveying and mathematics to horticulture and mechanics.

16. Jefferson’s keen interesting in religion and philosophy led to his presidency of the American Philosophical Society.

17. He shunned organized religion but was influenced by both Christianity and deism.

19. His only full length book is Notes on the State of Virginia, which is considered perhaps the most important American book published before 1800.

20. After retiring from public office, Jefferson founded the University of Virginia. 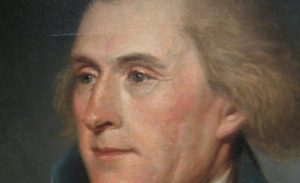 21. Jefferson kept a record and drawings of all the plants and animals in Virginia. He loved to gaze and examine stars, planets and comets. He loved technology and innovation, and one of his favorites was a rotating book stand which would hold five books at a time.

22. Many of his 12 grandchildren lived with him at the same time. Jefferson would often organize races on the lawn of Monticello for the kids and train them how to play chess.

23. Jefferson had the bones of a mastodon, a 40 million year old animal that resembled an elephant.

24. Jefferson really loved books and had a colossal collection of them. He had 6,487 books in his personal library, which he offered as a replacement in 1814 when the original Library of Congress was burned to the ground by British troops.

25. In 1815, a new Library of Congress was created with Jefferson’s book collection.

26. Jefferson wrote an estimated 19,000 letters in his lifetime. He even made copies of them as he wrote using a polygraph machine. 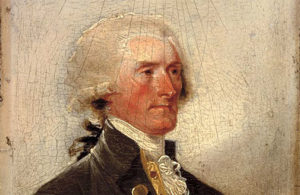 27. While Jefferson was in France, he fell in love with the French cuisines. He asked his slave, James Hemings, to learn how to make French cuisine and in return, he would be freed.

28. He was the architect of his home, Monticello. It took Jefferson around 40 years to finish the house’s 33 rooms on four floors.

29. He loved to hear mockingbirds sing and used to keep at least four at a time. He named his darling bird “Dick.”

30. Among the other French delicacies, French wine was one of his favorites. After returning from France, he decided to have vineyards at Monticello too. 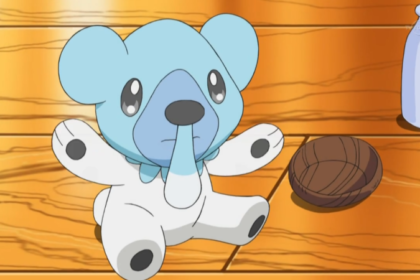 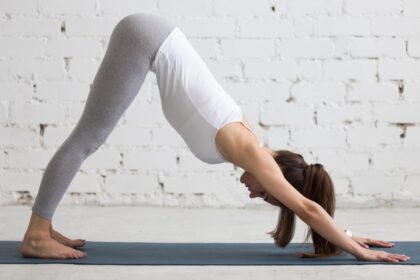 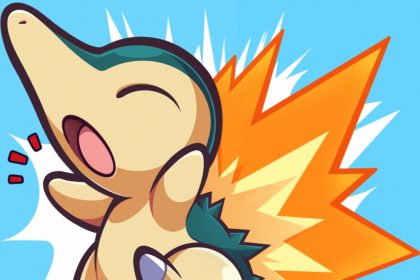