Herons are long legged freshwater birds that belong to the Ardeidae family of birds. There are 64 different heron species that differ in color, size and type of habitat. They can be found on every continent except Antarctica. Take a look below for 28 more interesting and fun facts about herons.

1. The average lifespan of a heron is 15 years in the wild, with captive herons living up to 25 years.

2. All heron species are associated with water. They’re essentially non-swimming waterbirds that feed on the margins of rivers, lakes, swamps, seas and ponds.

6. The color of their plumage can be white, grey, black or brown, it depends on the species. 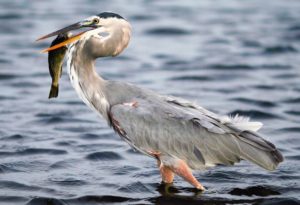 7. They’re carnivores, which means that their diet is primarily animal based. Their diet is made up of various fish, reptiles, amphibians, crustaceans, molluscs and aquatic insects. Some heron species also eat birds, bird eggs, rodens and carrion.

8. They hunt by sitting motionless on an edge or in shallow water until prey comes within range. They then quickly straighten their neck toward the victim. Fish and other prey are stabbed with the heron’s sharp bill and swallowed in one piece.

9. Herons have pretty good vision and they’re able to hunt in the day and in the night.

10. They’re excellent flyers and are known for reaching speeds of up to 48 kilometers, or 30 miles, per hour. When they’re flying, their neck is curled in a “S” shape while their legs dangle behind them.

11. The majority of heron species are migratory, with the rest being partially migratory.

12. While some species prefer to switch mates during different breeding seasons, the majority of herons are monogamous and colonial.

13. Heron colonies can have several species as well as other types of waterbirds.

14. They build their nests in tall trees so they can keep their eggs safe from ground based predators. They’ll build their nests out of leaves and twigs, with both the male and female herons taking part in the building process.

15. Female herons lay between 3 to 7 eggs per clutch. Both the male and female herons will incubate the eggs for about a month.

16. Young heron chicks will be ready for independent life after 49 to 81 days. 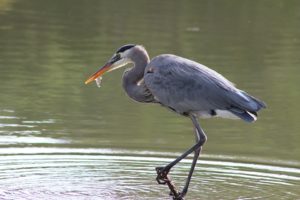 17. Their main predators are minks, foxes and raccoons. While they won’t go after fully grown adult herons, they constantly attack heron eggs and chicks.

18. Herons resemble birds in other families, such as storks, ibises, spoonbills and cranes. However, the difference lies in the fact that herons fly with their necks retracted and not outstretched.

19. The word “heron” appeared in the English language in 1300. It came from the Latin word “aerius” which means aerial, or from the Old French word “hairon,” “eron”, or “hairo.” It could also have come from the Frankish “haigiro” or from the Proto-Germanic “hraigran.”

20. The sacred Bennu bird is often represented in Ancient Egyptian art as a heron, that is characterized by two long feathers streaming from the back of the head. The Bennu bird was believed to represent the soul of Ra, the Supreme Sun God.

21. In Greek mythology, the heron has been represented as a messenger of the gods, including deities like Athene and Aphrodite.

22. In Chinese symbolism, the heron represents strength, purity, patience and a long life.

23. In Africa, herons were thought to communicate with the gods.

24. Some Native American tribes focused on the heron’s inquisitiveness, curiosity and determination. This is why the heron was viewed as a symbol of wisdom. 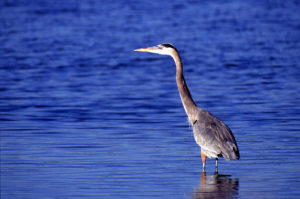 26. They have specialized feathers on their chest that continually grow and frey. They comb the feathers with a fringed claw on their middle toes, using it like a washcloth to remove fish slime and other oils from their feathers.

27. There is a pure white species of the great blue heron that lives in southern coastal Florida.

28. Great blue herons are the largest of the North American herons. 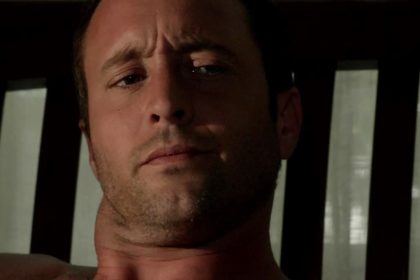 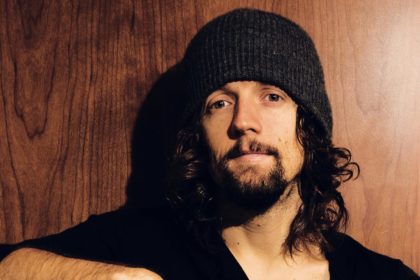 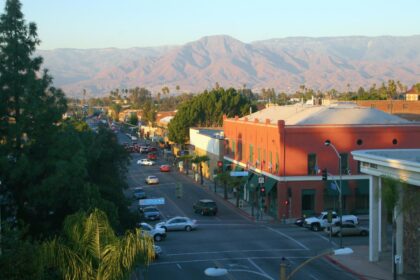