Cranes are big birds with a long neck and legs, a streamlined body and long, rounded, wings. Cranes can be found all over the world, except South America and Antarctica. There are 15 different crane species in 4 genera. Take a look below to find 27 more fun and exciting facts about cranes.

2. On average, they live between 20 to 50 years in the wild, depending on the species. The oldest known crane was a Siberian crane that lived 83 years in captivity.

3. Cranes vary largely in size. For example, the demoiselle crane measures 90 centimeters, or 35 inches, in length. The sarus crane, which is the world’s tallest flying bird, can grow up to 180 centimeters, or 70 inches. The heaviest of all the cranes is the red-crowned crane, which can weight 12 kilograms, or 26 pounds.

4. Unlike herons, who look similar to cranes, cranes fly with their necks outstretched and not pulled bad.

5. Cranes have been seen flying at around 72 kilometers, or 45 miles, per hour.

6. They have many different adornments, from ornamental wattles and crests and colorful plumages.

7. Eurasian cranes are the highest flying cranes. They’re known for flying over the Himalayas at altitudes of up to 10,000 meters, or 32,800 feet. That’s as high as jetliners go when they cruise. 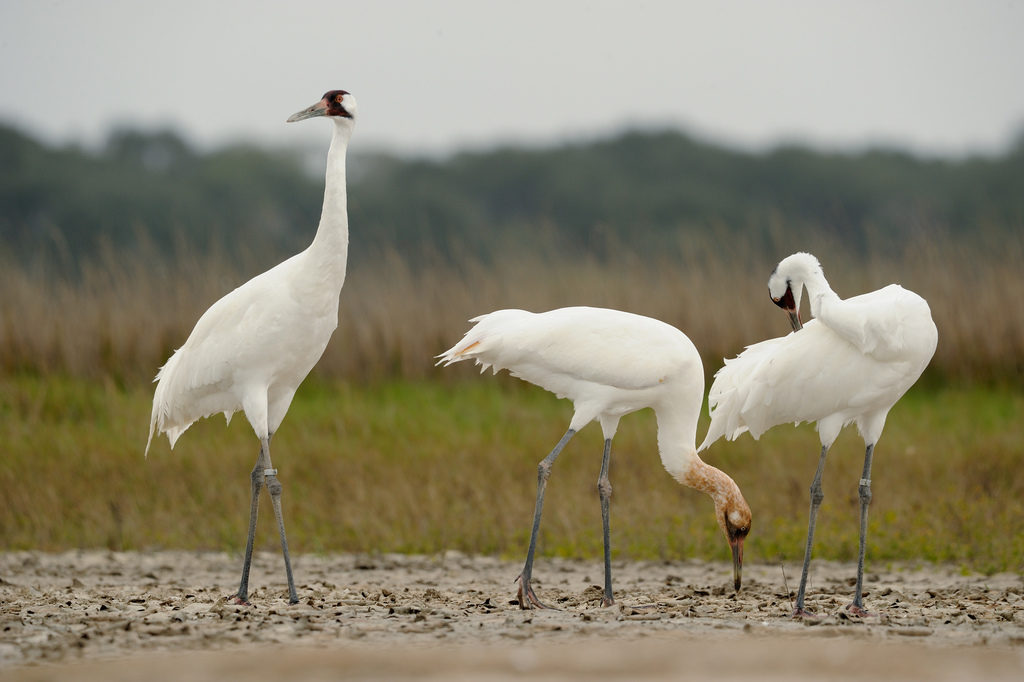 8. Some species of cranes are known to migrate over very long distances, while others don’t migrate at all.

9. They sleep on one leg and with its head under its wing, while the other leg draws up to its body.

10. Each species of crane has its own tone and volume when communicating. These tones range from soft honks of crowned cranes to a flute like call of Siberian cranes. They’re also known for using their body language when communicating with other cranes.

11. They’re known as opportunistic feeders, changing their diet with the season. They eat anything from small rodents, fish amphibians and insects to grain, berries and plants.

12. All cranes take part in “dancing,” which helps the young offspring develop physical and social skills. It also serves as a courtship ritual for the older cranes, who are ready to establish pairs and breed.

13. Cranes keep to their pair during breeding season, but during the rest of the time, they’re gregarious. This means that they form large flocks.

14. They’re known as monogamous breeders. They establish long term bonds that usually last for a lifetime.

15. Crane bonds form in the second or third year of their life, however, some have known for taking up to 7 years. 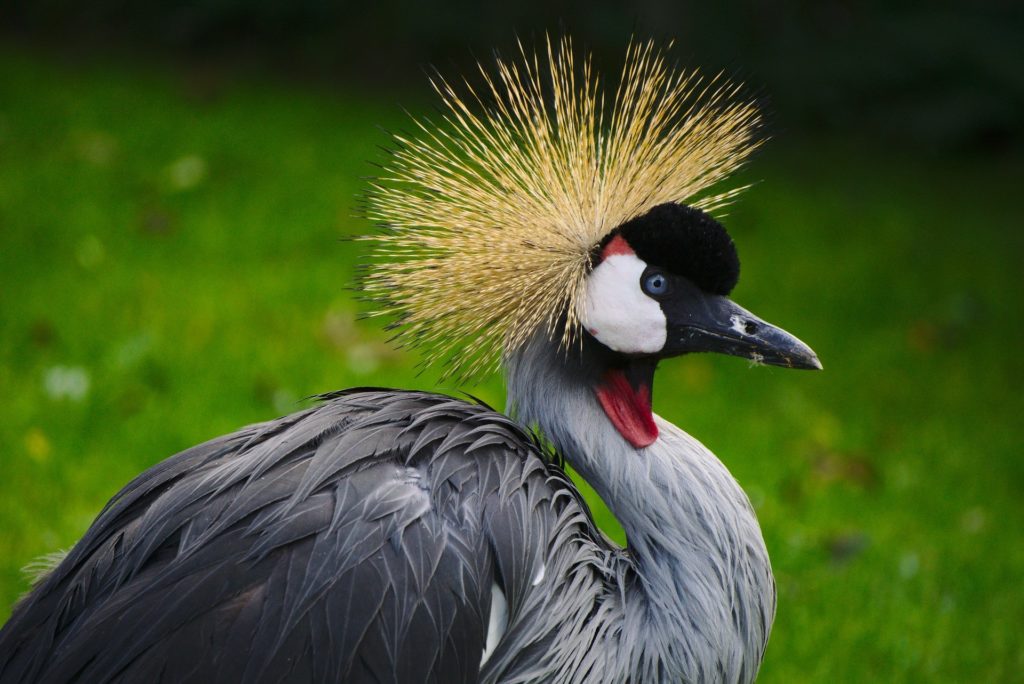 17. They lay two eggs at a time and both female and male cranes help raise the offspring. The offspring will remain with them until next breeding season starts.

18. Due to their size, they don’t have many natural predators. Foxes, wildcats and large birds of prey usually go after their offspring as they are smaller and unlikely to defend themselves.

19. In Asia, the crane is a symbol of happiness and eternal youth.

20. In Japan, the crane is a mystical and holy creature. It symbolizes good fortune and longevity because its fabled to live a thousand years.

21. There’s an ancient Japanese legend that promises that anyone who folds a thousand origami cranes will be granted a wish by a crane.

22. In China, several kung fu styles take their inspiration from crane movements in the wild, the most famous of which are Wing Chun, Hung Gar and the Shaolin Five Animals style.

23. Crane movements in martial arts are known for their fluidity and grace.

24. Roman and Greek myths portrayed crane dances as a symbol of love and celebration of life.

25. In Ancient Roman and Greek culture, the crane was also associated with both Apollo and Hephaestus.

27. Cranes are some of the oldest living birds on the planet. A crane fossil was found in the Ashfall Fossil Beds in northeast Nebraska that was estimated to be 10 million years old. 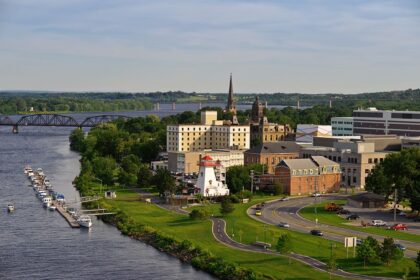 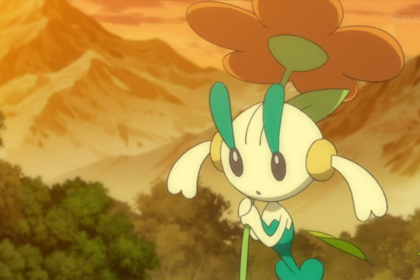 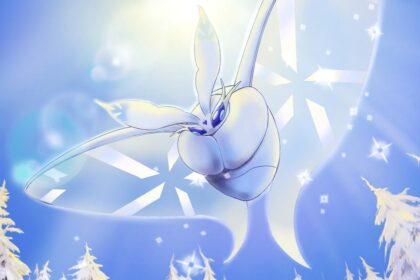