Raikou is an Electric type Legendary Pokemon introduced in Generation II. It is not known to evolve into or from any other Pokemon. Along with Entei and Suicune, it is one of the Legendary beasts resurrected by Ho-Oh after burning of the Crass Tower. Of the three Legendary beasts, Raikou is said to represent the lightning strike which ignited the fire that consumed the Brass Tower. Take a look below for 28 fun and interesting facts about Raikou.

1. Raikou is a quadruped, yellow tiger like Pokemon with black stripes and a white underside.

2. It has a thin, light blue tail with sharp angles and a spark-shaped formation at the end.

3. Most of its face consists of thick, white fur and shorter yellow fur around its red eyes.

4. Raikou’s muzzle is a light blue “X” and it has a black faceplate with two bumps that covers its forehead, nose, and ears.

5. Raikou has two long fangs that make its appearance similar to the saber-toothed cat.

6. Its large claws each converge to form a single point and never retract.

7. Extra fur hangs off its body in front of its thighs.

8. Raikou has a mane across its back that resembles dull purple rain clouds and allows it to shoot bolts of lighting.

9. As seen in the anime, Raikou is able to fly by creating storm clouds.

10. It is shown to be distrustful of humans, though it may form some friendship with those who help it.

11. Raikou tends to appear during thunderstorms and when other Electric-type Pokémon are in danger.

12. Raikou races across grasslands while barking cries that sound like thunder.

13. Raikou, along with Entei and Suicune, was designed by Muneo Saitō.

14. Raikou is the only Pokémon in the anime whose image on the anime Pokédex was of stylized art rather than Ken Sugimori’s official artwork.

16. Raikou’s number in the National Pokédex and the Johto Pokédex is the same: 243.

17. Raikou may be particularly based on the Thunder and Lightning gods of most cultures surrounding the world, mostly the raijū (lit. thunder beast), a thunder demon of Japanese lore and is said to be Raijin’s companion. It is said to be a creature that could take the form of a tiger, monkey, blue wolf wrapped in lightning, and many other animals. Raikou is specifically based on its tiger form, while the Pokémon Manectric is based on its wolf form.

18. In terms of physical build, Raikou may be based on the Smilodon, a well-known but extinct species of wildcat often referred to as a saber-toothed tiger. Its color and pattern scheme are reminiscent of that of a Bengal tiger. The stripes that decorate Raikou’s body also can be compared to zigzagging thunderbolts and perhaps even scars from claws.

19. The white ruff around Raikou’s face is akin to the Siberian tiger’s thick fur around its neck. In the anime, Raikou is shown to be very agile, swift, stealthy, and a powerful attacker, just like a tiger. The gray “plate” atop its head may be similar to Entei’s head ornament, being either a helmet or crown that signifies courage and power. The flowing purple mane on its back is likely meant to invoke the image of a cumulonimbus cloud, the cloud type most often associated with thunderstorms.

20. Raikou could be taken to mean raikou (lightning), which is also the inspiration for the name of raijū, or it may be a combination of rai (thunder) and kō (emperor). It may also derive from raikō (thunder duke), the on’yomi reading of Lei Gong, a Taoist/Daoist deity.

21. Raikou appeared in The Legend of Thunder!, where Team Rocket members Attila and Hun attempted to capture the Legendary Pokémon.

22. A Shiny Raikou appeared alongside Celebi and the other members of its trio in Zoroark: Master of Illusions.

23. A Raikou appeared at the end of Pokémon Ranger: Guardian Signs (Part 2).

24. Raikou debuted in Houndoom’s Special Delivery, where it was spotted by Togepi and a Houndoom before it disappeared.

25. A Raikou appeared in a flashback in For Ho-Oh the Bells Toll!.

26. A Raikou made a brief cameo in the opening sequence of Lucario and the Mystery of Mew.

27. A Raikou made a brief cameo in the opening sequence of Arceus and the Jewel of Life.

28. A Raikou briefly appeared in Three Sides to Every Story!, where it was seen in Dawn’s Piplup’s dream. 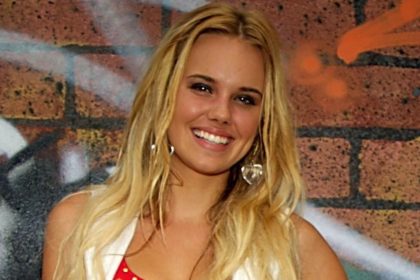 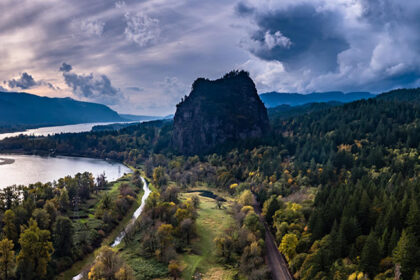 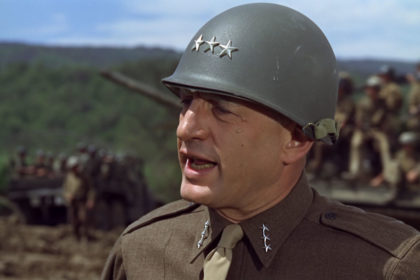