Jaden Christopher Syre Smith is an American rapper, singer, songwriter and actor. He is the son of Jada Pinkett Smith and Will Smith. Jaden Smith’s first movie role was with his father in the 2006 film The Pursuit of Happyness. He also acted in the 2008 remake of The Day the Earth Stood Still and the 2010 remake of The Karate Kid, and was in the 2013 film After Earth with his father. Take a look below for 28 more fun and interesting facts about Jaden Smith.

3. Smith attended New Village Leadership Academy before being homeschooled by his parents.

4. Growing up, Smith’s celebrity status due to acting in films such as The Pursuit of Happyness and his parents both being acclaimed actors led to him being isolated from having a normal childhood, something he has spoken on at length.

5. Smith wasn’t able to make friends with normal children and as such blended into the skateboarding scene, where he was not as easily recognized.

6. Smith and his siblings were youth ambassadors for Project Zambi, which provides assistance in conjunction with Hasbro for Zambian children orphaned by AIDS.

7. Smith made his major role debut in the 2006 film The Pursuit of Happyness as Christopher, the son of Chris Gardner, Will Smith’s character.

8. For his role, Smith won the award for Breakthrough Performance at the 2007 MTV Movie Awards.

9. Smith next appeared as Jacob in the 2008 Scott Derrickson science fiction film, The Day the Earth Stood Still, a remake of the 1951 classic of the same name.

11. In May 2013, Will Smith and Jaden starred together, playing father and son, in After Earth.

12. In 2014, it was announced that Smith will return for the sequel Karate Kid 2 with Jackie Chan. The movie will be directed by Breck Eisner, produced by James Lassiter and Will Smith and written by Zak Penn.

13. In April 2014, Smith was cast in the film The Good Lord Bird, which is based on the 2013 novel of the same name by James McBride. Smith plays Henry Shackleford, a young slave living in Kansas Territory in 1857 who encounters abolitionist John Brown.

14. Smith took a break from acting following the release of his mixtape, Cool Tape Vol. 2 to focus on music, returning to act in Netflix original, The Get Down in 2017.

15. Smith’s father, Will, revealed that his son sought an emancipation ruling, with the consent of his parents, as a 15th birthday present.

16. Will revealed to the media that Smith’s primary motivation is the establishment of his own residence and also explained that his children are not subject to strict parenting conduct: “We generally don’t believe in punishment. From the time Jaden was five or six we would sit him down, and all he has to do is be able to explain why what he did was the right thing for his life.”

18. Smith is a vivid “conspiracy theorist” and his statements often generate controversy.

19. In 2013, Smith raised controversy when he criticized traditional education and advised people to drop out of school. Talking about teenagers who go to public school, Smith said “kids who go to normal school are so teenagery, so angsty.”

23. He started a mobile restaurant providing free vegan dinners for the homeless.

26. On July 30, 2018, Smith was announced as an opener during J. Cole’s KOD Tour alongside Young Thug and EarthGang and on August 2, performed for the first time at Lollapalooza.

28. Smith is a partner in spring water company Just Water starting when he was just twelve years old. 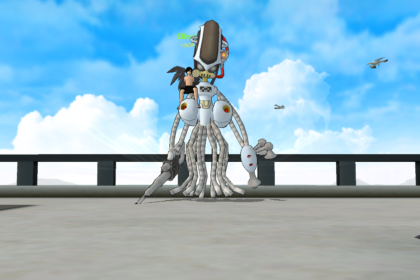 10 Interesting And Fun Facts About Ebemon From Digimon 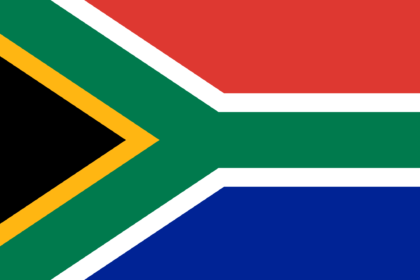 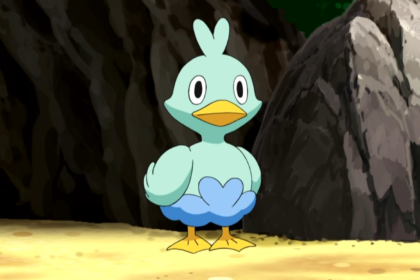