Jada Pinkett Smith is an American actress, comedian, singer-songwriter, screenwriter and businesswoman. She began her acting career in 1990, with a guest appearance on the short-lived sitcom True Colors, and subsequently starred in the television series A Different World. Take a look below for 28 more fun and fascinating facts about Jada Pinkett Smith.

3. Her parents are Adrienne Banfield-Jones, the head nurse of an inner-city clinic in Baltimore, and Robsol Pinkett, Jr., who ran a construction company.

4. Banfield-Jones, who during the 2010s became Adrienne Banfield-Norris, became pregnant in high school; the couple married but divorced after several months.

5. Banfield-Jones raised Pinkett with the help of her own mother, Marion Martin Banfield, a Jamaican-born social worker.

6. Banfield noticed her granddaughter’s passion for the performing arts and enrolled her in piano, tap dance, and ballet lessons.

7. Pinkett Smith has remained close to her mother and said, “A mother and daughter’s relationship is usually the most honest, and we are so close.” She also added: “[My mother] understood what I wanted and never stood in my way.”

8. She participated as the maid of honor in Banfield-Norris’ 1998 wedding to Paul Jones, a telecommunications executive.

9. Pinkett Smith has shown great admiration for her grandmother, saying, “My grandmother was a doer who wanted to create a better community and add beauty to the world.”

10. Pinkett Smith attended the Baltimore School for the Arts, where she met and became close friends with her classmate, rapper Tupac Shakur.

11. When she met Shakur, she was a drug dealer.

13. Pinkett began her acting career in 1990, when she starred in an episode of True Colors.

14. She received guest roles in television shows such as Doogie Howser, M.D. (1991) and 21 Jump Street (1991), and earned a role on comedian Bill Cosby’s NBC television sitcom A Different World in 1991, as college freshman Lena James.

15. In 1994, Pinkett Smith acted with Keenen Ivory Wayans in the action and comedy film A Low Down Dirty Shame.

17. Jada met Will Smith in 1994 on the set of Smith’s television show The Fresh Prince of Bel-Air, when she auditioned for the role of his character’s girlfriend, Lisa Wilkes.

19. On December 31, 1997, about 100 guests attended their wedding at The Cloisters, near her hometown of Baltimore, Maryland.

20. Regarding her marriage, Jada said that they are “private people” and told one interviewer, “I will throw my career away before I let it break up our marriage. I made it clear to Will. I’d throw it away completely.”

22. She is also the stepmother of Trey Smith, Will’s son from a previous marriage.

23. After meeting Tom Cruise during the filming of Collateral in 2004, Pinkett Smith and Smith donated US$20,000 to the Hollywood Education and Literacy Program (HELP), Scientology’s basis for homeschooling.

24. In October 2018, Leah Remini and Jada Smith cleared their differences on Red Table Talk where both stated that Jada and Will were never involved with the Church.

26. In 2003, Pinkett Smith and Smith helped to create the television series All of Us, which aired on UPN/The CW.

27. Pinkett Smith published her first children’s book, Girls Hold Up This World, in 2004. “I wrote the book for Willow and for her friends and for all the little girls in the world who need affirmation about being female in this pretty much masculine world. I really tried to capture different sides of femininity. I want girls in the world to feel powerful, to know they have the power to change the world in any way they wish.”

28. In 2005, Pinkett Smith became one of many celebrities to invest a combined total of US$10 million in Carol’s Daughter, a line of beauty products created by Lisa Price. 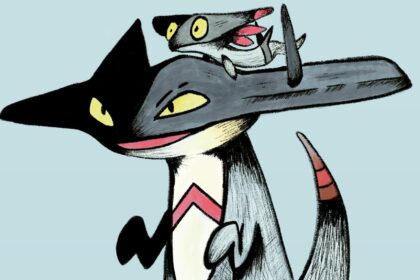 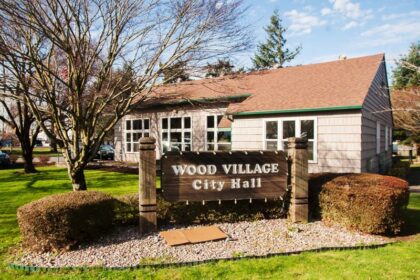 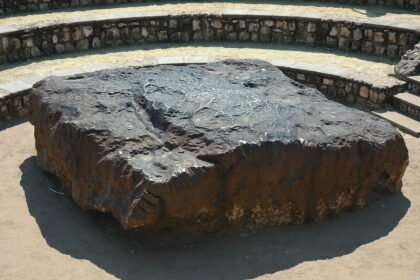