Justin Drew Bieber was born on March 1, 1994, in London, Ontario, Canada. He’s a Canadian singer and songwriter. After a talent manager discovered him through his YouTube videos covering songs in 2008, he signed him to RBMG. Bieber released his debut EP, My World, in late 2009 and it was certified Platinum in the United States soon after. Take a look below for 30 more fun and fascinating facts about Justin Bieber.

1. His parents are Patricia Mallette and Jeremy Jack Bieber. While they divorced when he was young, they have kept in touch for sake of Justin. However, his father has remarried and has two children with his wife.

2. In his backstage dressing room, he has been said to request 3 packages of white low-rise tube socks, one in extra small and two in large size, as well as one extra small mens white crew neck t-shirt and one in a large size.

3. When he was 12 years old, he finished second in a local singing competition called Stratford Idol.

4. He originally began posting videos to YouTube so that his friends and family could watch him perform.

5. He can play the drums, guitar, piano and the trumpet.

6. “What Do You Mean” was the first single released from the Purpose album on August 28, 2015. It went on to become a number 1 hit in 18 different countries, and gave Bieber his first ever number 1 single on the Billboard Hot 100 chart in the United States and the United Kingdom’s Official Single Chart. 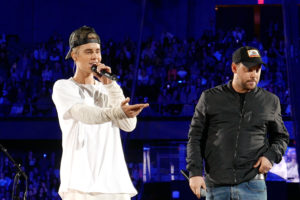 7. Bieber gets about 60 new mentions on Twitter every second, whether he tweets or not.

8. In March, 2015, he became the youngest person ever to be roasted at a Comedy Central Roast, which was hosted by Kevin Hart. The roasting panel was made up of Shaquille O’Neal, Martha Stewart, Hannibal Buress, Ludacris and Natasha Leggero.

9. During a show in Washington, his personal laptop was stolen. Hours later nude pictures spread on Twitter claiming to be Justin Bieber.

11. Bieber drove P-Diddy’s white Lamborghini around Los Angeles to get some frozen yogurt with Sean Kingston.

12. On his 2016 Purpose World Tour, he had two tour buses. In an interview, he said that one is a studio bus and the other is a workout bus.

13. Purpose was initially banned in various Middle Eastern countries and Indonesia because of the cover art’s heavy Christian references. However, an alternative cover that featured Justin standing on a cliff looking out over a shore was made just for these countries.

14. He’s a big fan of Disneyland and has visited multiple times with Selena Gomez and to perform at the 2011 Disney Christmas Parade.

16. When Bieber was a kid, his church held a benefit to buy him a drum kit and drum lessons for 6 months. 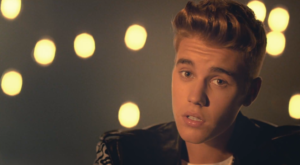 17. He texts Pastor Judah Smith of Seattle’s nondenominational City Church on a daily basis. Pastor Smith works with Bieber to not get discouraged or despondent because of perceived failures. On a few occasions, he also accompanied him to South Africa and to Australia.

18. Justin Bieber has 5 wax figures at Madame Tussauds wax museums around the world. His statues have the most number of pictures taken with the visitors.

19. He has stated that even though he has a good relationship with his father, the parents divorce had a big impact on his life. The divorce has been the inspiration behind his songs “Down To Earth” and “Where Are You Now.”

20. He has the same name as a 35 year old man from Florida, who was banned from Facebook as well as other websites as they believe that he was using a fake name.

21. Bieber has been rumored to be at the top of his graduating class in high school. He can also solve a Rubik’s Cube under 2 minutes.

22. He once had a dream that he was bitten and eaten by cats. This is why he doesn’t like cats.

23. A few years ago, two people purposely bought backstage passes to his show just to tell him that his parents’ divorce was his fault.

24. A past friend of his had recorded a video of Bieber urinating in a bucket. He then sold the video to TMZ for $40,000.

25. For his first ever live singing performance, he chose to cover Alicia Keys’ track “Fallin.” 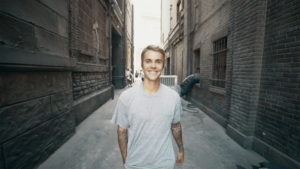 26. He has claustrophobia, which is the fear of being in an enclosed space with no escape, which is why he doesn’t like big crowds, elevators or small spaces.

27. Bieber is an active spokesperson for Pencils of Promise, which is a charity found by Adam Braun, his manager’s brother. The charity builds schools in developing countries and Bieber became the manager for the organization’s campaign in Guatemala.

28. Even though he’s been living in the United States for a while, he’s not yet an American citizen. He claims that it’s because of America’s market oriented health care system.

29. He sometimes wear a dog tag given to him by a fan. Supposedly, it belonged to a fallen soldier and Bieber wears it as a memorial.

30. He once held up a sign from his hotel room window saying, “go to McDonald’s and get me a Big Mac.” 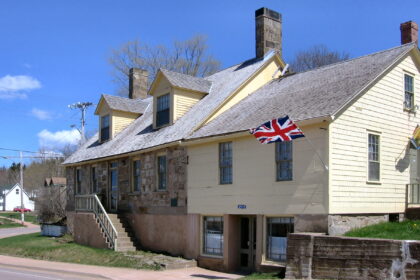 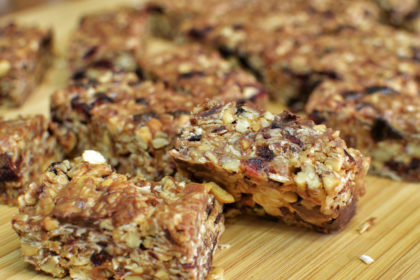 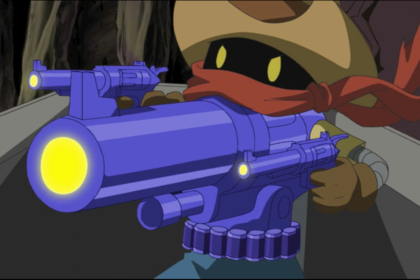