Gerard James Butler is a Scottish actor, producer, singer and musician. After studying law, Butler turned to acting in the mid-1990s with small roles in productions such as Mrs. Brown, the James Bond film Tomorrow Never Dies, and Tale of the Mummy. In 2000, he starred as Dracula in the horror film Dracula 2000 with Christopher Plummer and Johnny Lee Miller. Take a look below for 28 more fun and interesting facts about Gerard Butler.

1. Butler was born on November 13, 1969, in Paisley, Renfrewshire, Scotland, the youngest of three children of Margaret and Edward Butler, a bookmaker.

2. He is from a Catholic family of Irish descent.

3. Butler’s family moved to Montreal, Quebec, when he was six months old.

4. When his parents’ marriage broke down, his mother left Quebec and returned to Scotland with baby Gerard aged 18 months.

5. Butler was head boy at St. Mirin’s and St. Margaret’s High School in Paisley and won a place at the University of Glasgow School of Law.

6. He also attended Scottish Youth Theatre while a teenager.

7. Butler did not see his father again until he was 16 years old, when Edward Butler called to meet him at a Glasgow restaurant.

8. After this meeting, Butler cried for hours, and recalled later: “That emotion showed me how much pain can sit in this body of yours; pain and sorrow that you don’t know you have until it is unleashed.” Butler became close to his father after this reunion.

9. During his time as a student, he was the President of the university law society, a position Butler later said he “kind of blagged my way into”.

10. He also sang in a rock band called Speed.

11. While Butler was a 22-year-old student, his father was diagnosed with cancer and died. He said of this period in his life: “I had gone from a 16-year-old who couldn’t wait to grasp life to a 22-year-old who didn’t care if he died in his sleep.”

12. Before his final year of law school, Butler took a year off to live in California.

13. He mostly lived in Venice Beach, working at different jobs, travelling often, and, according to him, drinking heavily, at one point being arrested for alcohol-related disorderly conduct.

14. After his time off in America, he returned to Scotland to take his final year at law school.

15. Butler had an ear surgery when he was a child that left him with a mangled ear. He still suffers from tinnitus and is hard of hearing in his right ear.

16. Upon graduation, he took a position as a trainee lawyer at an Edinburgh law firm. However, he continued to stay out late drinking and he frequently missed work because of this.

17. One week before he qualified as a lawyer, he was fired.

18. At the age of 25, and an unqualified lawyer, Butler moved to London to pursue his dream of becoming famous. He admitted, “When I started out, I’m not sure I was actually in it for the right reasons. I wanted very much to be famous.”

19. Unable to win any acting roles initially, he worked in a variety of jobs including as a waiter, a telemarketer and a demonstrator of how toys work at fairs.

20. Whilst in London, he met an old friend from his teenage days in the Scottish Youth Theatre, who was now a London casting director. At that time, he was her boyfriend and her assistant.

21. She took him to an audition for Steven Berkoff’s play of Coriolanus. The director said of Butler’s audition, “When he read, he had such vigor and enthusiasm—so much that it made the other actors seem limp—that I decided to cast him in the ensemble.”

22. Then aged 27, Butler had his first professional acting job. Less than a year later, he won a part in a theater adaptation of Trainspotting, which he performed at the Edinburgh Festival.

23. At age 30, Butler decided to move to Los Angeles; there he won parts in Dracula 2000, Tomb Raider 2, Dear Frankie, and Phantom of the Opera.

24. Since October 2011, Butler has divided his time between Los Angeles and Glasgow. He has reportedly expressed an interest in buying a Scottish castle.

25. Butler has stated in interviews that he does not drink alcohol. In February 2012, it was announced that he had completed a course of treatment for substance abuse of painkillers at a rehabilitation facility.

26. In 2011 Butler played in a charity match for Celtic F.C., a football club he has supported since childhood. A year later he would represent Celtic in a Hollywood film, starring as a “has-been” player in Playing for Keeps.

27. Butler has been a supporter of the charity Mary’s Meals since 2010. He visited the international development charity’s program in Liberia in 2014. 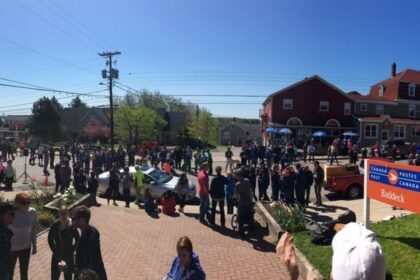 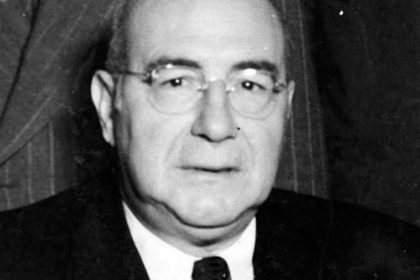 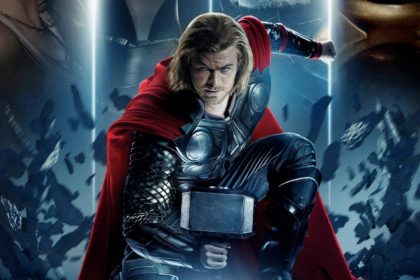