Gilles Marini is a French-American actor, known for his roles in the film Sex and the City and in the American television shows Brothers & Sisters, Switched at Birth and Devious Maids. He was also the runner-up in season 8 of Dancing with the Stars, and was one of the returning celebrities in season 15. Take a look below for 20 more fun and fascinating facts about Gilles Marini.

1. Marini was born in Grasse, Alpes-Maritimes, France, to a Greek mother and Italian father.

2. After working as a baker in his father’s bakery since he was eight years old and completing high school, he joined the French army and was stationed in Paris, where he served as a fireman in the Paris Fire Brigade.

3. It was in Paris where Marini met Fred Goudon, a photographer who introduced him to the world of modeling.

4. After fulfilling his military duties, he went to the United States to learn English while working as a model.

5. He began his career as a model in his early twenties.

6. One of his first jobs was a television commercial for Bud Light beer.

8. Gilles and his professional partner, Cheryl Burke, came in as the runners-up of the eighth season of the American televised ballroom dancing competition Dancing with the Stars.

9. On May 19, 2009, then seventeen-year-old gymnast Shawn Johnson and her partner, Mark Ballas, were crowned champions of that season, defeating Marini & Burke by 1%.

10. He returned alongside professional partner Peta Murgatroyd, for the fifteenth season of Dancing with the Stars; the pair finished in sixth place.

11. He played Dante in Sex and the City: The Movie, and has appeared on Brothers & Sisters, Ugly Betty, Dirty Sexy Money, Criminal Minds, Nip/Tuck, The Bold and the Beautiful, Passions and 2 Broke Girls.

12. His film credits include One and the Other (L’Une et L’Autre) and The Boys & Girls Guide to Getting Down.

13. He was introduced as a recurring character on ABC’s family drama Brothers & Sisters.

14. He played Luc Laurent, the French love interest of Rachel Griffiths’ character Sarah Walker in what was originally supposed to be a five-episode arc, but was promoted to a series regular.

15. The series was cancelled in May 2011, after the fifth season ended.

17. On September 18, 2012, it was announced that he would become a series regular for the second season.

18. On February 8, 2009, it was announced that Marini would participate in the eighth season of Dancing with the Stars.

19. His professional partner was Cheryl Burke.

20. He also took part in the fifteenth season of Dancing with the Stars for another chance to win the mirrorball trophy. 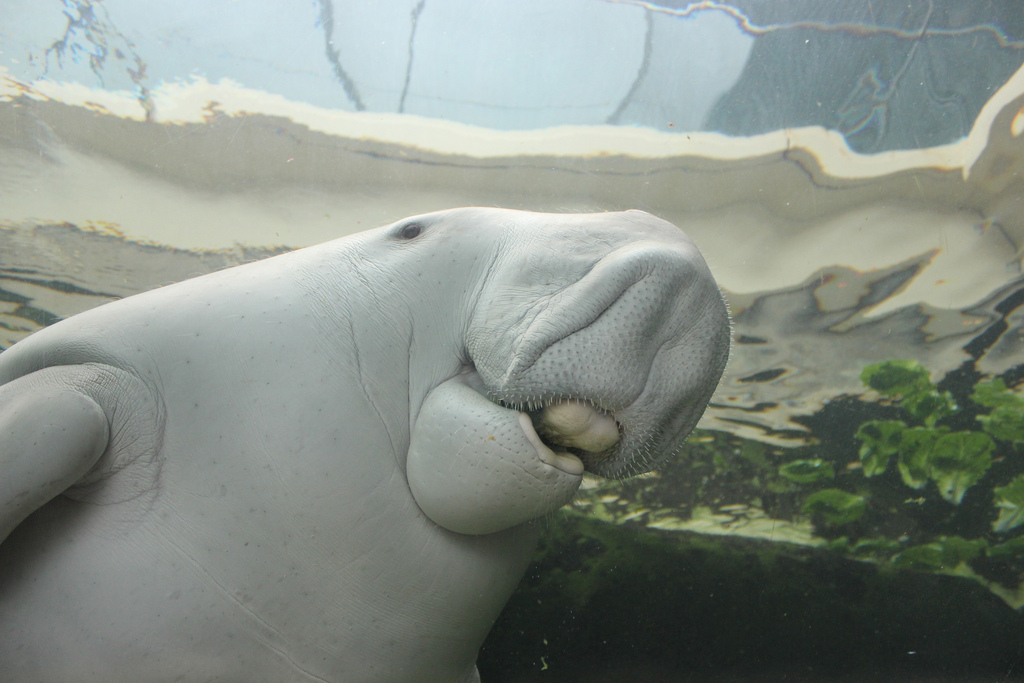 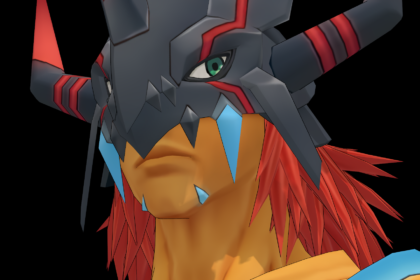 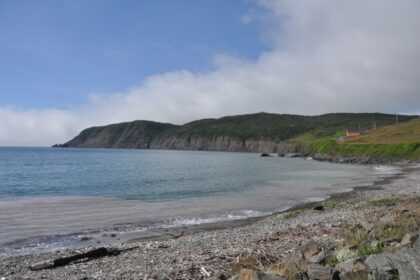