2. His parents are of Greek descent.

3. His father is a Greek Orthodox priest and dean emeritus of the Archdiocesan Cathedral of the Holy Trinity in New York City.

4. His mother was the director of the Greek Orthodox Archdiocese of America National News Service for many years.

5. In his youth, he became a follower of the Greek Orthodox faith, and long considered entering the priesthood.

6. Following some time in Purchase, New York, Stephanopoulos moved to the eastern suburbs of Cleveland, Ohio, where he attended Orange High School in Pepper Pike. While at Orange, he wrestled competitively.

8. While at Columbia, he was elected to Phi Beta Kappa his junior year, was awarded a Harry S. Truman Scholarship, and was a sports broadcaster for WKCR-FM, the university’s radio station.

9. Stephanopoulos’s father wanted his son to become either a lawyer or a priest.

10. Promising his father that he would attend law school eventually, George took a job in Washington, D.C., as an aide to Democratic Congressman Ed Feighan of Ohio.

11. Stephanopoulos attended Balliol College at the University of Oxford in England, as a Rhodes Scholar, earning a Master of Arts in Theology in 1984. He states that he spent much of his time trying to root his political leanings in the deeper philosophies that he studied while in college.

12. In 1988, Stephanopoulos worked on the Michael Dukakis 1988 U.S. presidential campaign. He has noted that one of his attractions to this campaign was that Dukakis was a Greek-American liberal from Massachusetts.

13. After this campaign, Stephanopoulos became the “floor man” for Dick Gephardt, U.S. House of Representatives Majority Leader; he held this position until he joined the Clinton campaign.

14. Stephanopoulos was, along with David Wilhelm and James Carville, a leading member of Clinton’s 1992 U.S. presidential campaign.

15. At the outset of Clinton’s presidency, Stephanopoulos served as the de facto press secretary, briefing the press even though Dee Dee Myers was officially the White House Press Secretary.

16. On February 25, 1994, Stephanopoulos and Harold Ickes had a conference call with Roger Altman to discuss the Resolution Trust Corporation’s choice of Republican lawyer Jay Stephens to head the Madison Guaranty investigation, that later turned into the Whitewater controversy.

17. Stephanopoulos resigned from the Clinton administration shortly after Clinton was re-elected in 1996.

18. In 1994, columnist Jack Anderson reported that Stephanopoulos signed an $835,000 commercial real estate deal consisting of a two-story apartment, including an eyewear retailer, with a below-market loan rate from a bank owned by Hugh McColl, who had been called by President Clinton “the most enlightened banker in America”.

19. After leaving the White House at the end of Clinton’s first term, Stephanopoulos became a political analyst for ABC News, and served as a correspondent on This Week, ABC’s Sunday morning public affairs program; World News Tonight, the evening news broadcast; Good Morning America, the morning news program; along with other various special broadcasts.

20. In September 2002, Stephanopoulos became host of This Week, and ABC News officially named him “Chief Washington Correspondent” in December 2005.

23. On January 7, 2012, Stephanopoulos was the co-moderator of a debate among Mitt Romney, Ron Paul and Rick Santorum.

24. Following Diane Sawyer’s departure from World News at the end of August 2014, Stephanopoulos became the Chief Anchor at ABC News while retaining his current roles on GMA and This Week.

26. Based on Stephanopoulos’s donations to The Clinton Foundation charity and his behavior during prior interviews and presidential debates, Republican party leaders and candidates expressed their distrust, and called for him to be banned from moderating 2016 Presidential debates, due to bias and conflict of interest.

27. He married Alexandra Wentworth, an actress, comedian, and writer, in 2001 at the Archdiocesan Cathedral of the Holy Trinity on New York’s Upper East Side. The couple has two daughters: Elliott Anastasia Stephanopoulos and Harper Andrea Stephanopoulos. The family lives in Manhattan.

30. In May 2007, he received an Honorary Doctor of Laws from St. John’s University in New York City. 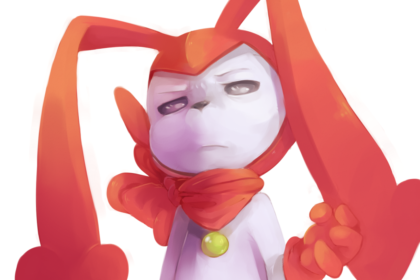 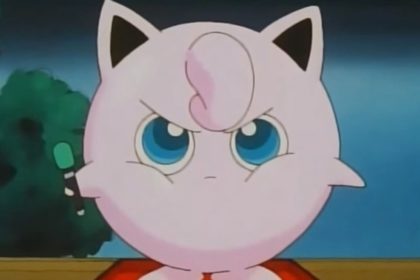 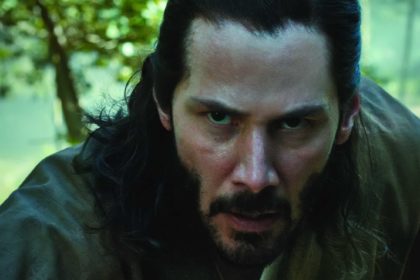