Annette Carol Bening is an American actress. She began her career on stage with the Colorado Shakespeare Festival company in 1980, and played Lady Macbeth in 1984 at the American Conservatory Theater. Take a look below for 27 more interesting and fun facts about Annette Bening.

2. She is a four-time Academy Award nominee for the films: “The Grifters”, “American Beauty”, “Being Julia”, and “The Kids Are All Right”.

4. Bening won the BAFTA Award for Best Actress and the Screen Actors Guild Award for Performance by a Female Actor in a Leading Role for “American Beauty,” two Golden Globe Awards for “Being Julia” and “The Kids Are All Right,” and was nominated for a Primetime Emmy Award for Outstanding Lead Actress in a Miniseries or a Movie for “Mrs. Harris.”

5. In 2019, she played the roles of Supreme Intelligence and Mar-Vell / Wendy Lawson in the Marvel Cinematic Universe’s “Captain Marvel,” which became her highest grossing release.

6. Bening was born in Topeka, Kansas, the daughter of Shirley Katherine and Arnett Grant Bening.

7. Her mother was a church singer and soloist, and her father was a sales training consultant and insurance salesman.

8. Her parents, natives of Iowa, were practicing Episcopalians and conservative Republicans.

9. She is of mostly German and English descent.

10. The youngest of four children, she has an older sister Jane, and two older brothers Bradley and Byron.

11. The family moved to Wichita, Kansas, in 1959, where she spent her early childhood.

12. In 1965, her father took a job with a company in San Diego, California, and they moved there.

13. She began acting in junior high school, playing the lead in “The Sound of Music.”

14. She graduated in 1975 from Patrick Henry High School, where she studied drama.

15. She then spent a year working as a cook on a charter boat taking fishing parties out on the Pacific Ocean, and scuba diving for recreation.

19. Bening is ordained as a minister by the Universal Life Church Monastery.

20. She was a member of the acting company at the American Conservatory Theater in San Francisco while studying acting as part of the Advanced Theater Training Program.

21. In 1991, she portrayed Virginia Hill in Barry Levinson’s biopic “Bugsy,” alongside Warren Beatty.

23. In 1995, Bening played the female lead in “The American President,” with Michael Douglas, a role she followed with Tim Burton’s sci-fi spoof “Mars Attacks!”, and “The Siege”, a thriller with Denzel Washington and Bruce Willis.

24. She played the title role in “Being Julia”, in which she won a Golden Globe, NBR Best Actress, was a runner-up for NYFCC and was nominated by SAG and for the Academy Award for her performance.

25. She was nominated for a Primetime Emmy Award for her role of Jean Harris the 2005 HBO film “Mrs. Harris.”

27. She will star in the revival of Arthur Miller’s “All My Sons” alongside Tracy Letts at the Roundabout Theater Company’s American Airlines Theater. 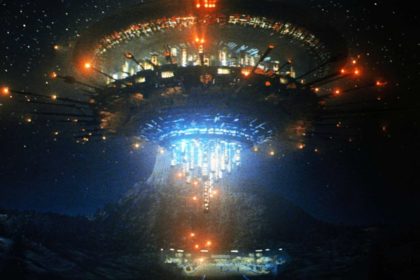 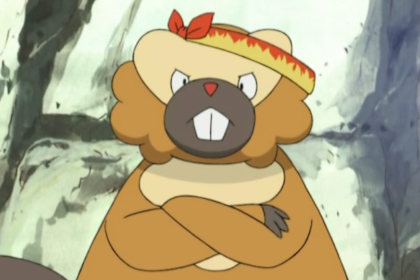 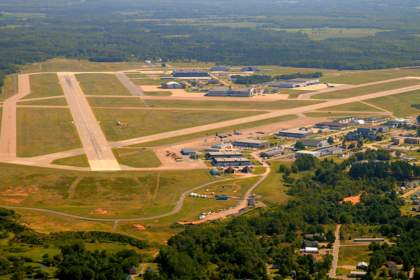