Electabuzz is an Electric type Pokemon introduced in Generation I. It evolves from Elekid starting at level 30 and evolves into Electivire when traded holding an Electirizer. Take a look below for 27 fun and interesting facts about Electabuzz.

1. Electabuzz is a slightly humanoid Pokemon with a few feline traits.

2. It has antennae with bulbous tips where its ears should be, two long tufts of fur on top of its head, small eyes, and two large fangs in its upper jaw.

3. It is covered in yellow fur with many black stripes.

5. There are three clawed toes on each of its feet, two in front and one in back, and five fingers on each hand.

6. In the dark, Electabuzz will glow light blue from the electrical charges running across its body.

7. It is constantly leaking more electricity than it consumes.

8. During torrential thunderstorms, Electabuzz will compete to find locations likely to be struck by lightning in order to absorb the electric power.

9. Electabuzz is often used as an alternative to lightning rods because it is unharmed by the absorption of electricity.

10. It is also capable of entirely nonverbal communication via electrical currents when in close proximity to another of its species.

11. As demonstrated in the anime, Electabuzz is sent into a rage by the color red.

12. In battle, Electabuzz windmills its arms, apparently to add momentum to its punches.

13. This method of battle seems ineffective, as opponents can escape in the meantime.

14. Electabuzz typically resides near power plants and can cause blackouts in cities, though it can also be found in grasslands.

15. Electabuzz and its pre-evolution share their category name with Zapdos. They are all known as the Electric Pokémon.

16. Magmar and Electabuzz seem to be counterparts; both evolve in a very similar way (first at level 30, then after being traded holding an item which has a name that ends with the suffix “-izer”), and both are typically exclusive to one version of a pair of games. They both have similar status-inducing Abilities in Flame Body and Static, as well as the same Hidden Ability, Vital Spirit. Since Generation V, they also often learn similar moves at the same level. They even have the same special moves when purified in Pokémon XD: Follow Me and Cross Chop. Their pre-evolutions and evolutions were released in the same generation (Generation II and IV).

17. Electabuzz is the only member of its family not to have some physical relation to an AC power unit. Elekid’s head is shaped like a power plug while Electivire’s back pattern looks like a power socket.

19. Electabuzz is likely based on the Japanese oni, a horned ogre that wore tiger skin and was sometimes depicted as a god of lightning and thunder. Its tail also resembles that of a tiger.

20. Electabuzz is a combination of electric and buzz (possibly referring to the humming sound of electricity).

21. In Smells Like Team Spirit, Paul’s Elekid evolved into Electabuzz during the Tag Battle Competition. In Lost Leader Strategy!, it was revealed that Paul had left his Electabuzz under the care of his brother, Reggie. It then returned to Paul’s team after the events of Enter Galactic!. It was shown to have evolved into Electivire in Casting a Paul on Barry!.

22. Electabuzz debuted in Showdown at Dark City, under the ownership of Kaz. It is the Kas Gym’s primary Pokémon and was used in the feuds that the Kas and Yas Gyms were having.

23. An Electabuzz appeared in Misty Meets Her Match, under the ownership of Rudy, the Trovita Island Gym Leader. It was used in Rudy’s match against Ash, where it battled Pikachu and won due to it being extremely resilient to most attacks thrown at it, not even requiring to evade any of them.

24. An Electabuzz appeared in Enter The Dragonite, under the ownership of Drake, the Orange Crew Supreme Gym Leader. It was used to fight Bulbasaur and Charizard during Drake’s match against Ash. It eventually defeated Bulbasaur before being defeated by Charizard.

25. An Electabuzz appeared in Current Events as the head of security in an electric company’s power station. It attacked Ash and his Chikorita, believing them to be intruders, but it was then captured by Team Rocket. However, it was later freed.

26. An Electabuzz appeared in A Promise is a Promise, under the ownership of Dr. Namba. It wore a headgear that made it angry and thus increased the power of its attacks. Despite this, it was defeated by Pikachu and Sparky with a double Thunder attack.

27. An Electabuzz appeared in Love, Pokémon Style, under the ownership of Macy. It was used in her Silver Conference battle against Ash, where it faced off against Phanpy before being recalled. It later battled and defeated Totodile, before losing to Squirtle despite having the type advantage. 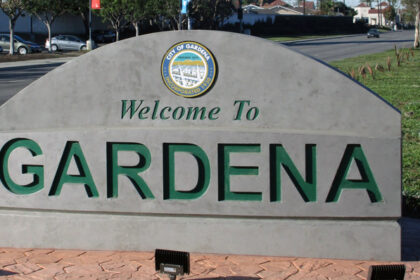 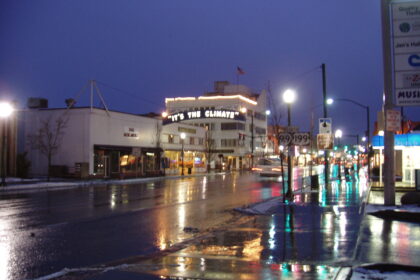