Pangoro is a dual-type Fighting/Dark Pokémon introduced in Generation VI. It evolves from Pancham starting at level 32, if the player has a Dark-type Pokémon in their party. Take a look below for 27 fun and awesome facts about Pangoro.

2. It has a stocky build with a round belly, short legs, and long arms with large paws.

4. A long cape of this dark gray fur hangs down behind its back; in combination with the rest of the dark-furred pattern, this gives the impression that Pangoro is wearing a long coat and trousers.

5. Pangoro’s three-fingered paws have shorter, darker fur and are tipped with black claws.

6. It has a blunt snout with a triangular black nose, rounded black ears, prominent fangs in its lower jaw, and black semicircles under its brow that make its eyes indistinguishable.

7. Pangoro likes to carry a thin-stemmed shoot with two leaves in its mouth.

8. This small bamboo shoot is used to sense the movements of those around it.

9. Despite its cantankerous demeanor, Pangoro does not tolerate those who pick on the weak.

10. With arms powerful enough to snap a telephone pole, it charges into battle like a berserker heedless of any damage it might suffer.

11. Pangoro and its pre-evolved form Pancham are the only known Pokémon capable of learning Arm Thrust in Pokémon Sword and Shield.

12. In the past, Parting Shot held this status.

13. Pangoro was designed by Hitoshi Ariga. However, he did not design its pre-evolution; Megumi Mizutani did.

14. Pangoro is based on a giant panda. Considering how its pre-evolution needs to be around Dark-type Pokémon as a prerequisite for its evolution, its hot-blooded, belligerent, yet virtuous attitude, and features such as a coat-like cape and chewing stick, Pangoro also appears to draw inspiration from banchō, Japanese juvenile-delinquent leaders.

15. The method of evolution may imply that the pure Fighting-type Pancham acquired its Dark type after evolution due to being led astray by a “bad influence”. Its Shiny coloration could be a reference to the Qinling panda, whose coloring tends to be more brown than black.

16. Pangoro and Goronda may be a combination of gorotsuki (rogue), gorogoro (rumbling sound), and panda.

17. A Pangoro appeared in The Bamboozling Forest!, where it was the guardian of two mischievous Pancham. The trio later became embroiled in Team Rocket’s latest scheme.

18. A Pangoro appeared in Diancie — Princess of the Diamond Domain, where it was stuck in a log while trying to help a Pancham. It later aided Diancie when she was attacked by a group of Ariados, freeing itself from the log in the process.

19. Three Pangoro appeared in So You’re Having a Bad Day!. After Team Rocket stole their Berries, they attacked Ash and his friends, causing them to be separated from each other. They then blasted Team Rocket off after discovering they were the ones responsible for the theft.

20. Serena’s Pancham evolved into a Pangoro in a dream in Dream a Little Dream from Me!.

22. A Pangoro appeared in A Young Royal Flame Ignites!, under the ownership of Viren. It was sent out during the Battle Royal to battle against Ash and Masked Royal, but it was easily defeated by the combined attacks of Ash’s Torracat and Masked Royal’s Incineroar. Pangoro reappeared in Living on the Cutting Edge!, where it attempted to intimidate a Kartana, only for it to cut through a wall and escape.

23. Pangoro debuted in Kalos, Where Dreams and Adventures Begin!.

24. A Pangoro appeared in A Conspiracy to Conquer!, where it was among the Pokémon mind-controlled by an evil, psychopathic Malamar.

25. A Trainer’s Pangoro appeared in Rotom’s Wish!, where it was defeated by Mantle’s Krookodile.

26. Four Pangoro appeared in a video in A Mission of Ultra Urgency!, where they were seen attempting to battle a Buzzwole.

27. A Pangoro appeared in Dewpider Ascending!, where it was sleeping while the titular Dewpider crept past it. 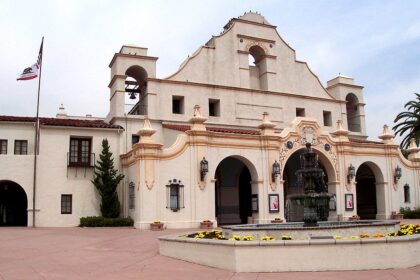 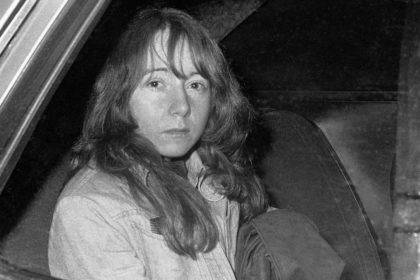 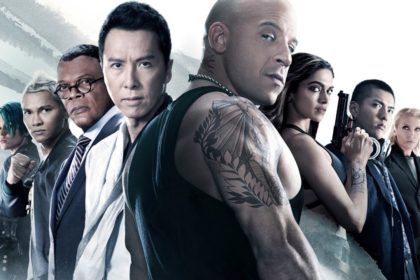