Krookodile is a dual type Ground and Dark Pokemon introduced in Generation V. It evolves from Krokorok starting at level 40. It is the final form of Sandile. Take a look below for 26 interesting and amazing facts about Krookodile.

1. Krookodile has a thick maroon colored body, black back, and white stomach.

2. It has five triangular spikes on its back: four around the middle of its back, and one large one at the beginning of its tail.

3. Each of the smaller spikes on its back are linked to black, triangular spikes that reach around to its front, slightly overlapping its white stomach.

4. The largest spike sits at the beginning of its long thick tail, which has three, thick, black stripes.

5. The last stripe covers the tip of the tail.

6. Its legs are very short and directly attached to its feet.

7. The feet are wrapped in black and have three white claws facing forward.

8. Krookodile’s arms are short and thin with a black stripe around the elbow.

9. Its long, thin fingers are each tipped with a white claw.

10. Its head is slightly pointed and contains a distinctive black membrane that surrounds both eyes.

11. The outline of the membrane angles upward sharply, coming to points above the top of Krookodile’s head.

12. It uses this distinctive look to harshly intimidate opponents. Its eyes are very powerful, with variable focus, allowing it to see things at a great distance.

13. Its other notable feature is its long snout, containing a black stripe around the bridge, and large pointed nostrils on the end.

14. Four of its rear and two of its front teeth slightly overlap its lower jaw.

15. Krookodile’s jaws are extremely powerful, giving it the ability to crush objects as large and durable as an automobile.

16. These features are topped by Krookodile’s extremely violent temper.

17. It has been known to clamp down on any moving object, and will do everything it can to make sure its prey cannot escape.

18. Krookodile coexist well with Flygon in searching for food.

19. Krookodile is the only known Pokémon capable of learning the move Power Trip naturally.

20. No other Pokémon have the same type combination as Krookodile and its evolutionary relatives.

21. Krookodile is the only Pokémon with a base stat total of 519.

22. Like Sandile, Krookodile is also based on crocodilians, more specifically a slender-snouted crocodile and the spectacled caiman. Krookodile also seems to be based on the Baryonyx, a fish-eating, slender-snouted dinosaur which heavily resembled a crocodilian, and possibly a gharial, due to its long snout.

23. In line with its Dark type and names, it may also be based on a gang leader or simply a criminal, as the markings around its eyes bear great resemblance to triangular sunglasses, which are associated with manga and anime criminals. It could also be a reference to Sobek, a half-crocodile deity also associated with violence and even robbery.

24. Krookodile is a combination of corruptions of crook and crocodile.

25. Ash’s Krokorok evolved into a Krookodile in Ash, Iris and Trip: Then There Were Three! during a battle against Iris’s Dragonite.

26. Krookodile made its main series debut in An Epic Defense Force!, under the ownership of Jules. Jules used Krookodile whilst making a film that starred the two of them. 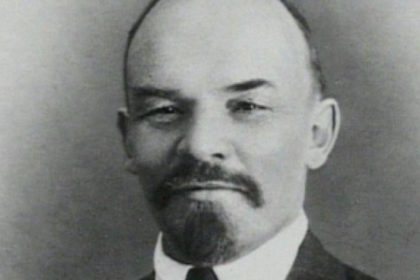 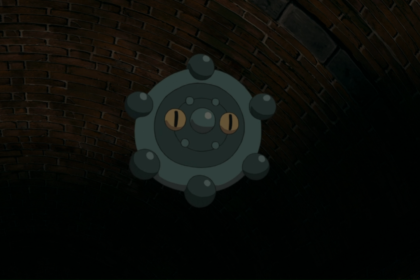 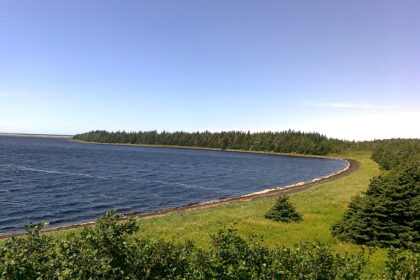