Snivy is a Grass type Pokemon introduced in Generation V. It evolves into Servine starting at level 17, which evolves into Serperior starting at level 36. Along with Tepig and Oshawott, Snivy is one of three starter Pokemon of Unova available at the beginning of Pokemon Black, White, Black 2, and White 2. Take a look below for 27 fascinating and amazing facts about Snivy.

1. Snivy is a bipedal, reptilian Pokemon with a slender build.

2. Most of its body is green with a cream underside.

3. A yellow stripe runs down the length of its back and tail, and it has yellow markings around its large eyes.

5. Its slender arms have three fingers, while its tiny feet have no digits whatsoever.

6. It has a large, palmate leaf with three prongs on the end of its tail.

7. This tail is capable of performing photosynthesis, which allows Snivy to move more quickly. However, the tail will begin to droop when Snivy loses energy.

8. This Pokémon has a calm, collected demeanor.

9. Snivy and the other Black and White starter Pokémon were first revealed as silhouettes on the May 9, 2010 episode of Pokémon Sunday. They were later revealed in full in the June 2010 issue of CoroCoro.

10. Shortly after its release, much like many other Generation V Pokémon newly introduced, Snivy received the fan-made moniker, “Smugleaf”. This name was picked up on and published in an article on the video gaming-focused blog Kotaku and later in an issue of Official Nintendo Magazine Australia and New Zealand, as well as its United Kingdom counterpart.

12. Snivy has the lowest base stat total of all Grass-type starter Pokémon.

13. In Pokémon Black and White, Snivy, along with Tepig and Oshawott, has the lowest experience yield of all Pokémon, with a base value of 28. This was done specifically for the first two battles of the games, so the player’s starter wouldn’t level up after defeating Bianca and thus have a level advantage over Cheren.

14. Snivy was designed by Reiko Tanoue.

15. Snivy may be based on a variety of green vine snake species with a pointed snout, including Oxybelis fulgidus, Ahaetulla nasuta, and Ahaetulla prasina. Snivy’s color scheme is similar to its species’ possible namesake, the smooth green snake.

16. The Pokémon’s combination of snake- and lizard-like features is also similar to that of the Florida sand skink, a lizard that resembles a snake with small, stubby legs.

17. The shape of its head, body, and the protrusions on its shoulders may be based on the bird of paradise or false bird of paradise flowers. Ken Sugimori has said that Snivy, Servine, and Serperior are based on French royalty, specifically mentioning the anime The Rose of Versailles as inspiration.

18. Snivy is a combination of snake and ivy. It may also involve snide, sly, snark (a snide remark), or snicker (a sly or snide laugh).

19. Snivy debuted in In The Shadow of Zekrom!, where Professor Juniper gave it to Trip as his starter Pokémon. He was able to defeat Ash’s Pikachu with Leaf Tornado in a battle they had, due to Pikachu being unable to use Electric-type attacks at the time. Eventually, when Ash and Trip met again in A Rival Battle for Club Champ!, his Snivy had evolved into Servine.

20. Ash’s Snivy debuted in Snivy Plays Hard to Catch!. She knows Attract, much to the dismay of Ash, who kept trying to catch her, but would fail because most of his team was male. She was defeated by Pidove due to both of them having the same gender, and Ash successfully caught her.

21. A Snivy appeared in New Places… Familiar Faces! as a starter Pokémon Professor Juniper offered for Nanette. However, she chose Tepig instead.

22. Multiple Trainers’ Snivy appeared in A Connoisseur’s Revenge!, where they were some of the Pokémon at a Poké Mart near Castelia City.

23. A Snivy appeared in a fantasy in Ash and N: A Clash of Ideals!.

24. A Trainer’s Snivy appeared in League Offenders and Defenders!.

25. A Snivy appeared in the Pokémon Masters Animated Trailer, under the ownership of Rosa. Alongside a male Trainer’s Pikachu and Brock’s Onix, it battled Erika’s Vileplume, as well as a Beauty’s Lotad and a Lass’s Whimsicott. After freeing Onix from Whimsicott’s Leech Seed with Leaf Storm, Snivy was injured by Lotad’s Energy Ball, but Brock caught it and then healed it with a Potion.

26. Snivy is Monta’s starter Pokémon in Be the Best! Pokémon B+W, a “walkthrough comic” based on the Black and White games. It later evolved into its final form.

27. Snivy is featured as one of the starter Pokémon in Professor Juniper’s lab. While talking on the phone to Fennel, Tepig spilled some Berry Juice on Snivy, causing him to fight with Tepig. Eventually Oshawott joined in on the commotion until the three starter Pokémon had managed to make a mess of her office, after which Juniper returned them to their Poké Balls, commenting that she was worried that the three might be too much for their future Trainers. Snivy was given to Cheren by Bianca because she thought he resembled him. He first appeared in Fussing and Fighting. 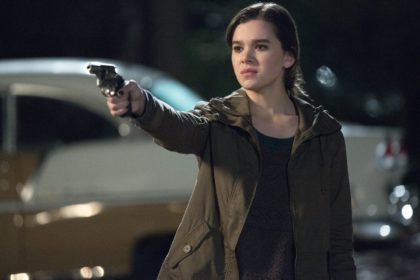 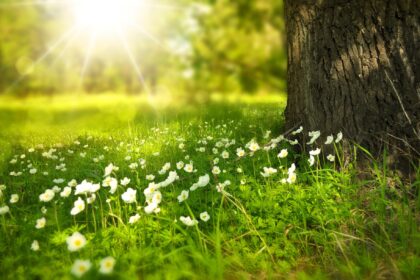 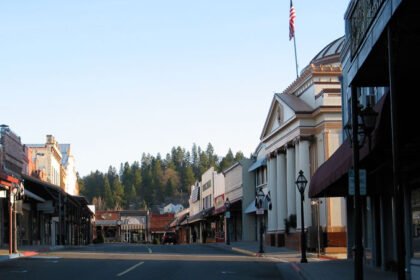