The Nintendo 64, often known as the N64, is Nintendo’s third home video game console for the international market. It was named after its 64-bit central processing unit. It was released in June, 1996, in Japan, September, 1996, in North America and Brazil, March, 1997, in Europe and Australia, and September, 1997, in France. Take a look below for 27 more awesome and interesting facts about the Nintendo 64.

1. The Nintendo 64 was the last major home console to use the cartridge as its primary storage format until Nintendo’s seventh console, the Nintendo Switch, released in 2017.

2. Even though it was succeeded by Nintendo’s MiniDVD based GameCube in September, 2001, the Nintendo 64 was sold until the system was taken off the market in late 2003.

3. Codenamed “Project Reality,” the Nintendo 64 design was mostly complete by mid 1995, but its launch was delayed until 1996, when Time Magazine named it the Machine of the Year.

4. The console launched with 3 games, Super Mario 64, Pilotwings 64 and Saikyo Habu Shogi, which was released only in Japan.

5. As part of the fifth generation of gaming consoles, the system competed primarily with the Sony PlayStation and the Sega Saturn. 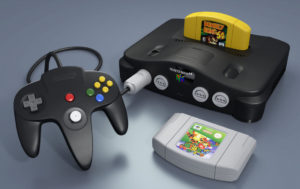 6. The console was released in a range of colors and designs over its lifetime. The suggested retail price at its United States launch was $199.99 and it sold 32.93 million units worldwide.

7. When the console was released, it as in very high demand. Several celebrities, including Steven Spielberg, Matthew Perry and a few of the Chicago Bulls, tried contacting Nintendo to see if they can get a console.

8. The Nintendo 64 was a groundbreaking console as it was the first ever Nintendo console to feature 3D graphics.

9. The consoles controller was the first controller to ever feature an analogue stick.

10. Many of the mini-games in the popular Nintendo 64 game, Mario Party, required players to use the analogue stick, most often with the palm of their hands, which sometimes left blisters on their hands. After a successful lawsuit against Nintendo, they were legally required to give gloves to players with the game as a safety precaution.

11. Nintendo released some special edition versions of the Nintendo 64, including 2 blue and 1 orange Pikachu editions, as well as a Pokemon Battle set version, a Jungle Green edition to commemorate the release of Donkey Kong 64, and a Gold edition that was exclusive to Toys ‘R’ Us.

12. Donkey Kong 64 holds the title for the longest amount of gameplay of any other Nintendo 64 game.

13. Even though there were only 3 games released with the Nintendo 64, Nintendo released a total of 400 games for the system during its lifetime.

14. The final Nintendo 64 cartridge ever made was Tony Hawk Pro Skater and it was released in 2002. 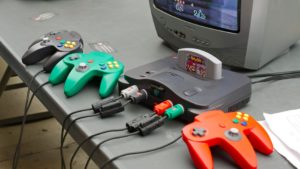 15. At the end of World War II, South Korea banned Japanese cultural imports, meaning that the Nintendo 64 was banned. Because of this, it was released by Hyundai and re-branded as the Comboy 64.

16. As an expansion of the 64DD, the Nintendo 64 also had an online service where players could download demos and compete online. It cost $25 per month but, like the 64DD, it never made it out of Japan.

17. Founder of Netscape, Marc Andreessen, proposed to Nintendo to create an online service for the Nintendo 64, however, Nintendo backed out as they wanted full control of the console.

18. In Japan, the Nintendo 64 was actually an under seller. Many people believe that the reason behind this was due to the fact that it had a lot less role playing games than the PlayStation, which is one of the most popular genres of games in Japan.

19. Unlike its predecessors, the NES and the SNES, the Nintendo 64 hasn’t maintained much of a status as a collectable console.

20. During the development of the Nintendo 64, Nintendo had some help with developing the 3D graphics hardware and the microprocessor from both Silicon Graphics and MIPS Technology.

22. To boost sales during the slow post-Christmas season, Nintendo and General Mills worked together on a promotional campaign that appeared in early 1999. The advertisement encouraged children to buy Fruit by the Foot snacks for tips to help them with their Nintendo 64 games. 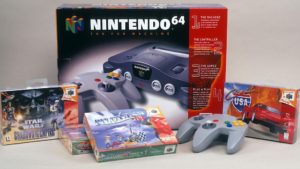 25. The Nintendo 64 remains one of the most recognized video game systems in history and its games still have an impact on the video game industry.

27. The Nintendo 64 controller was shaped like an “M,” having a joystick in the center. Popular Electronics called its shape, “evocative of some alien spaceship.” While noting that the 3 handles could be confusing, the magazine said, “the separate grips allow different hand positions for various game types.” 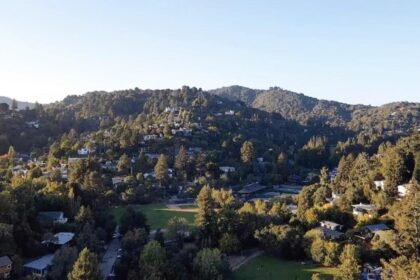 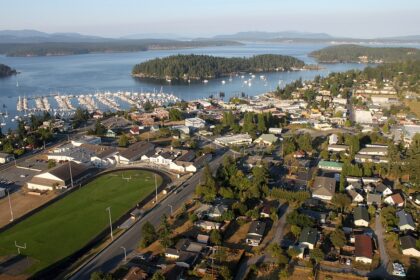 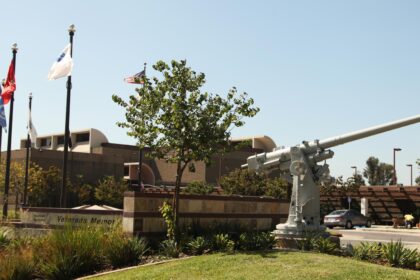