Herissmon is a Mammal Digimon. Take a look below for 10 incredible and fun facts about Herissmon from Digimon.

1. It is brimming with curiosity and will lose sight of its surroundings once it finds something to fixate on, although it is also highly cautious and will make its hard, needle-like quills stand on end when it is afraid, curling up into a ball until no sign of danger remains.

2. However, it gets very attached to those it has warmed up to, and will show them its favourite treasures that it keeps stashed in its fur.

3. It seems to have a habit of going on guard whenever it spots a Gatomon, due to having been bullied several times in the past.

4. Herissmon is a bipedal Digimon that resembles a hedgehog.

5. It has light blue eyes, a black snout, ears, white fur, large red claws, and a small tail. Its feet have two digits, and its hand have three.

6. Herissmon’s thumbs are its only clawless digits.

7. Herissmon has a zigzag-shaped mouth and yellow marks on its belly and under its eyes. It also has grey spiky—mimicking a hedgehog’s spikes—on its back, around its neck, under its ears, on the back of its head, and from the top of its head until its snout.

8. The larger strings of fur on the top of its head are yellow, and fur under its ears also has yellow tips. 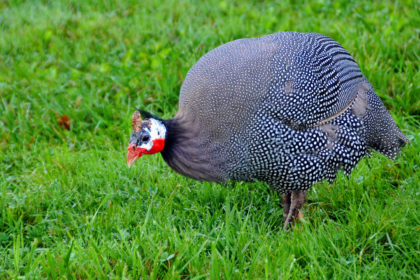 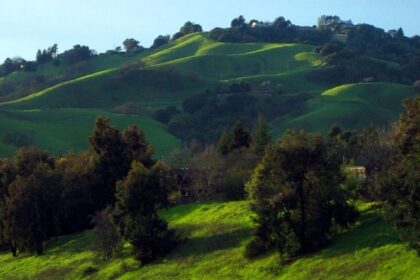