Curlews are North America’s biggest shorebird. The Long-billed curlew actually breeds in the grasslands of the Great Plains and the Great Basin. Take a look below to find 26 more weird and awesome facts about curlews.

1. Male and female curlews incubate the eggs. Both are also very aggressive in defending their nests and their young.

2. Female curlews abandon the brood about two to three weeks after hatching. At this point, the male curlew takes over the care of the brood.

3. Despite the fact that the female curlew abandons the brew, the same male and female pair will mate again the next year.

4. Curlews eat both invertebrates and vertebrates, though their beak is best adapted at finding and capturing shrimp and crabs. Sometimes, they burron for earthwords in pastures.

5. The female curlew’s bill is longer than the males and is also a different shape. Hers is flatter on the top with a much more pronounced curve at the tip while the males is curved throughout its length.

6. The curlew offspring’s bill is much shorter than the adults during the first few months of its life, but it will be equal to the male’s length at the end of the first year.

7. They spend their summers in warm areas in western North America. They prefer places with sparse, short grasses and mixed grass prairies with agricultural fields. 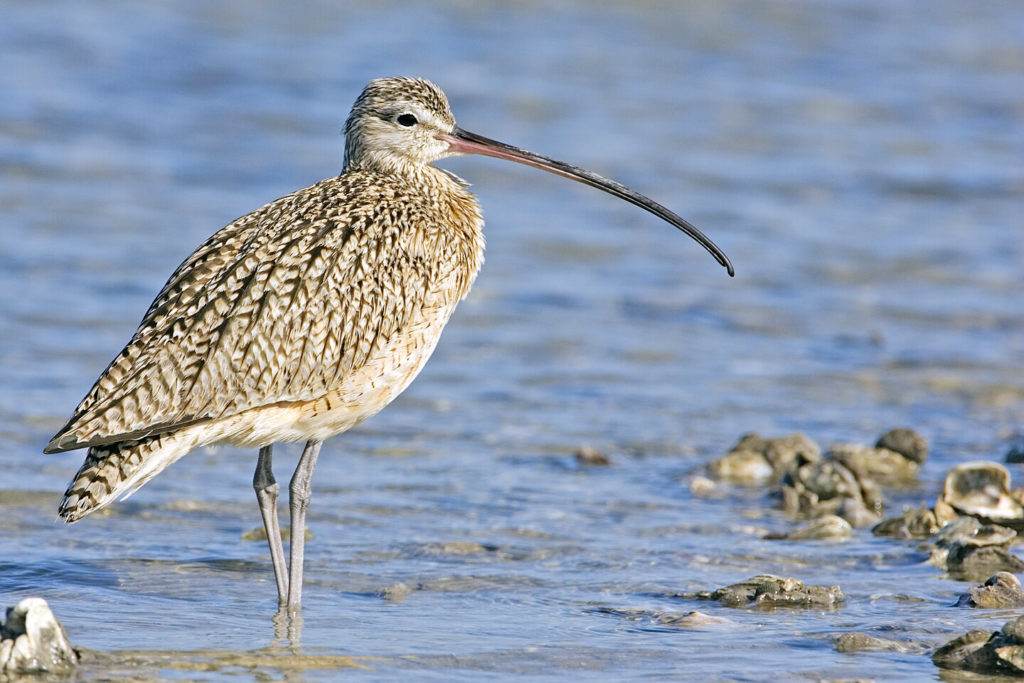 8. When their offspring leave the nest, they sometimes move to areas that have denser and taller grass.

9. During the winter, curlews will migrate to the coasts or to Mexico. During this time, they prefer areas such as the wetlands, tidal estuaries, mudflats, flooded fields, and sometimes, beaches.

10. The Eurasian curlew is the largest wading bird in Europe.

11. In Scotland, Eurasian curlews are known as “whaups.”

12. Curlews are very similar to whimbrel, but whimbrel’s are smaller and have a shorter bill.

13. The curlew gets its name from its “curloo-oo” call.

15. Bush-stone curlews are known as the “screaming woman birds” and the “bush thick-knees.”

16. They’re most active during the night and are a native species to Australia.

18. Their plumage varies in patterns from grey and black to brown and white. They typically take on the appearance of their environment so they can try and avoid predators.

19. They prefer to spend most of their time on the ground foraging for food, but they’re very proficient and mobile fliers. 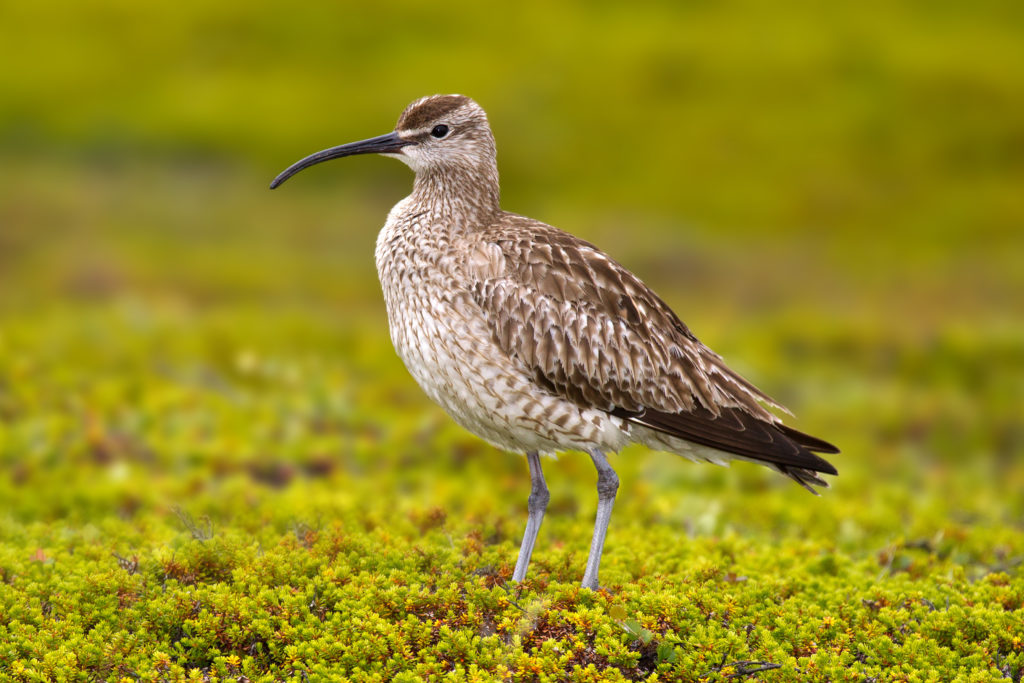 20. Bush stone-curlews have noticeable loud screams and wails. They even screech when they’re scared. When they feel threatened, outside of screaming, they’re also known for freezing in place to try and camouflage themselves.

22. Stone Curlews of the Indian race are sometimes considered to be a separate species called “Burhinus indicus.”

23. The name “Oedicnemus” comes from the Greek word for “swollen shinned.”

24. The bristle-thighed curlew breeds in the mountains of Alaska and migrates about 6,000 miles, 9,650 kilometers, to the South Pacific.

25. The Eskimo curlew is one of the world’s rarest birds and is now virtually extinct. They use to live in the Arctic but their population was diminished during the 19th century, when birds began being killed by hunters.

26. The long-billed curlew is North America’s counterpart of the Eurasian curlew. It has a bill that’s about 20 centimeters, or 8 inches, long. 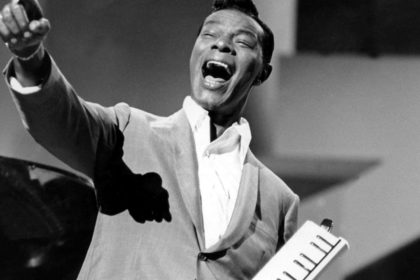 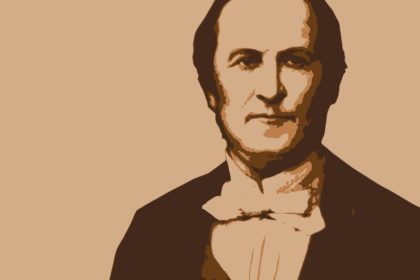 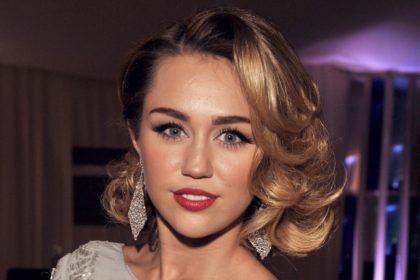