Sebastian Stan, born August 13, 1982, is a Romanian American actor. On television, he has played Carter Baizen in Gossip Girl, Prince Jack Benjamin in Kings, Jefferson in Once Upon a Time, and T.J. Hammond in Political Animals. Take a look below for 26 more interesting and fascinating facts about Sebastian Stan.

1. His role as T.J. Hammond in Political Animals earned him a nomination for the Critics’ Choice Television Award for Best Supporting Actor in a Movie/Miniseries.

2. Stan gained wide recognition for his role as the Winter Soldier in the Marvel Cinematic Universe, beginning with 2011’s Captain America: The First Avenger.

3. In 2015, he co-starred in Jonathan Demme’s comedy Ricki and the Flash and Ridley Scott’s science fiction movie The Martian.

4. Stan was born in Constanta, Romania. He has stated that his parents divorced when he was two years old. 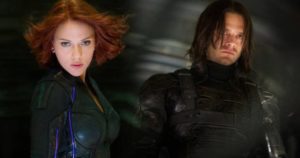 5. At the age of eight, Stan and his mother, Georgeta Orlovschi, moved to Vienna, Austria, following the Romanian Revolution, where Georgeta was employed as a pianist.

7. During Stan’s years at the Rockland school, he starred in productions including Harvey, Cyrano de Bergerac, Little Shop of Horrors, Over Here!, and West Side Story.

8. Stan attended the Stagedoor Manor summer camp, where he was cast in many camp productions. It was then that he decided to take acting seriously and began to apply for acting programs at several universities.

9. Stan attended Rutgers University’s Mason Gross School of the Arts, which also gave him the opportunity to spend a year abroad studying acting at Shakespeare’s Globe Theater in London, England. 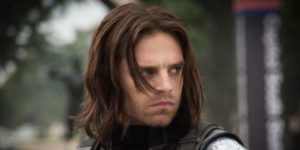 11. He is friends with his co-stars Toby Hemingway and Chace Crawford from The Covenant.

12. He speaks English and Romanian fluently. In Captain America: Civil War, he actually speaks Romanian in the first scene set in Bucharest, Romania.

14. He did all his own stunts in the movie The Covenant.

16. Stan worked two times with Academy Award winning director Jonathan Demme: In Rachel Getting Married and Ricki and the Flash. 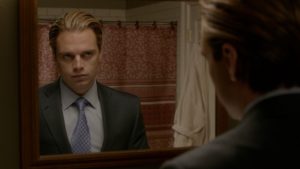 17. He appeared in two features nominated for a Best Picture Academy Award: Black Swan and The Martian.

18. He has portrayed a troubled, closeted gay son of a powerful parent in three different productions: Martin Waters in The Architect, Jack Benjamin in Kings and T.J. Hammond in Political Animals.

20. He portrayed Jeff Gillooly, alongside Margot Robbie as Tonya Harding, in Craig Gillespie’s biopic I, Tonya, based on the figure skating rivalry between Harding and Nancy Kerrigan.

22. In 2012, he starred in the thriller Gone and began a recurring role in Once Upon a Time as the Mad Hatter. 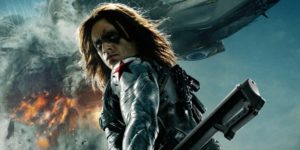 23. He will portray Charles Blackwood in We Have Always Lived in the Castle, an adaption of Shirley Jackson’s novel of the same name.

24. He stars as Scott Huffman in the Vietnam War drama movie The Last Full Measure.

25. Stan has been cast in the thriller movie Destroyer, opposite Nicole Kidman. 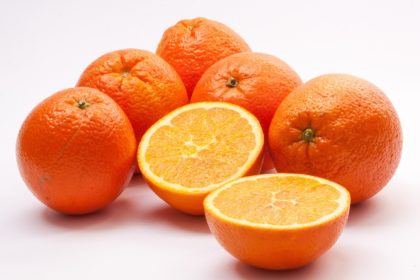 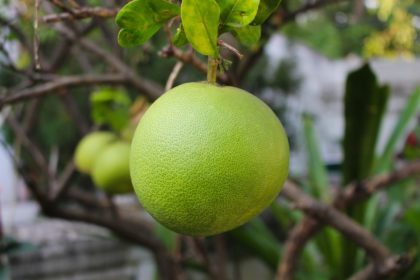