Darkrai is a Dark type Mythical Pokemon introduced in Generation IV. It is not known to evolve into or from any other Pokemon. It was officially revealed in February 2007. It is a member of the Lunar duo with Cresselia. Take a look below for 26 interesting and amazing facts about Darkrai.

2. It has a small head with a white fog-like ghostly plume billowing from its head covering one of its bright blue eyes, with the portion on its face resembling hair.

3. It also has a red spiky growth around its neck.

4. It has skinny arms and long black tatters hanging from its shoulders.

5. It also has black, claw-like hands.

6. It has the slight appearance of an hourglass figure and appears to be wearing an old, ripped cloak.

7. It normally does not have any sort of legs, but it is able to extend stilt-like appendages in their place.

8. In self-defense, Darkrai can retract its head and white “plume” into the pit atop its torso fringed by the aforementioned red growth.

9. Darkrai is known to “inhabit” dreams and causes the target to have unending nightmares, which can be stopped if exposed to a Lunar Wing from Cresselia. However, the “unleashing of nightmares” is actually a defense mechanism, instead of an intentionally malicious act.

10. It can become a shadow and escape danger or contact with humans.

11. It is also capable of some human speech.

12. In The Rise of Darkrai, it was shown its power was weaker than that of Dialga and Palkia.

13. As seen in an anime episode, Darkrai does not only cause nightmares; it is also attracted to them.

14. It can also go around objects it is attracted to several times, as seen in the mentioned episode and Pokémon Ranger: Shadows of Almia.

15. Darkrai possibly feeds off dreams, characterized by its association with never-ending nightmares.

16. Darkrai is the only known Pokémon that learns Dark Void.

19. Sailor Eldritch’s son says “Dar… Dark… Is watching me…” in his sleep before the player cures his nightmare. It is assumed that he is talking about Darkrai, as it is known to give its victims horrific nightmares.

20. In the early Japanese versions of Diamond and Pearl, Darkrai can be caught with the Surf glitch. However, this glitch was fixed in other language versions. Another glitch has been discovered that allows players of other language releases to reach Darkrai without the Member Card.

22. Darkrai’s appearance and abilities suggest it is based on the concept of nightmares. Resembling a shadow, it may also have been inspired by the bogeyman, the Greek god Morpheus, genies (or jinn), or the Oneiroi, namely Phobetor.

24. Darkrai debuted in The Rise of Darkrai as a protagonist. It took the task of holding off the fighting between Dialga and Palkia until Ash and Dawn could put the Oración disk in the Space-Time Towers music player to calm the two Legendary Pokémon down. It reappeared in a cameo in the ending credits of Arceus and the Jewel of Life.

25. Darkrai made its main series debut in Sleepless In Pre-Battle!. Unlike the Darkrai in The Rise of Darkrai, this Darkrai was maliciously causing nightmares, much like in the games. According to Officer Jenny, it comes at a certain time every year. In the episode, however, it came earlier due to it being lured out by Team Rocket’s machine, which was also causing nightmares. Cresselia is normally in the same place as Darkrai to stop it from giving nightmares, but due to Darkrai’s early arrival, the people in Canalave City had nightmares for several days. One night, it was concealing itself when Cresselia used its abilities to reveal it from the darkness. The two then battled and Darkrai hid itself once more in the shadows.

26. A Darkrai appeared in League Unleashed!, under the ownership of a mysterious Trainer in the Lily of the Valley Conference. In the following episode, Conway revealed that the Trainer, Tobias, had easily defeated eight Gym Leaders of the Sinnoh region using only Darkrai. In the Sinnoh League semifinals, this Darkrai was used in a battle against Ash, where it easily defeated Heracross, Torkoal, and Gible. However, it was defeated by Ash’s Sceptile in The Semi-Final Frontier!. 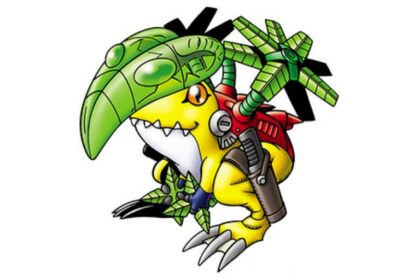 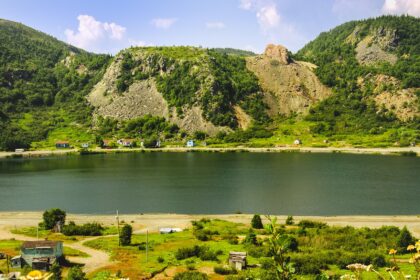 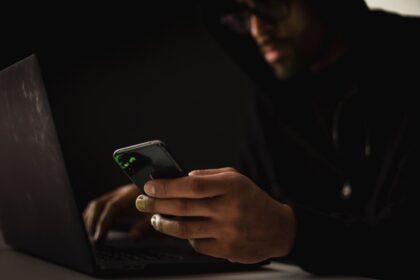