Dorbickmon is a Dragon Man Digimon. Take a look below for 10 fascinating and interesting facts about Dorbickmon from Digimon.

1. It is the general of the Fire-fury Army of the “Big Death-Stars”.

2. It leads a multitude of dragon Digimon in perfect order, and destroys its enemies with its overwhelming battle strength, in any kind of combat situation.

3. It excels in both power and speed, and with its wealth of combat experience, its powers of intuition are outstanding, so that it can easily handle battles where it must adapt to the moment.

4. Due to a personality that prefers the flames of destruction surging across the battlefield, it stirs up battles when it comes across a peaceful area.

5. And although it’s a Digimon, it obtains pleasure from gazing on the sight of the world being incinerated.

6. Dorbickmon is depicted as a large, crimson-hued draconoid whose design is reminiscent of the welsh dragon.

7. It has five fingers on each hand and four toes on each foot arranged in a bird-like manner.

8. It has scar-like stripes close to its eyes. Its whole body is covered by a scaly armor with red, white and black spikes and its head figures three horns, two jutting above the eyes and a black one sprouting from the center of its snout.

9. It has two fire symbols on its chest. 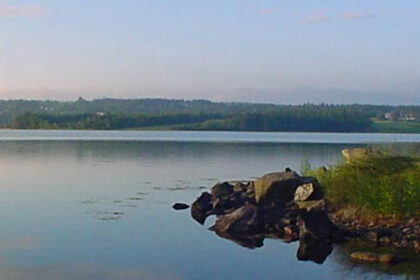 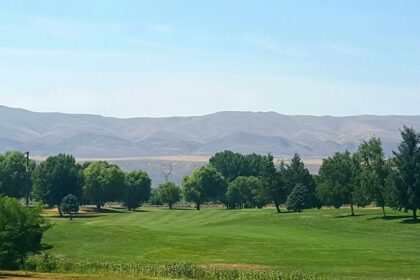