Seviper is a Poison type Pokemon introduced in Generation III. It is not known to evolve into or from any other Pokemon. It is well known for its ongoing feud against Zangoose. Take a look below for 26 fun and interesting facts about Seviper.

1. Seviper is a serpentine Pokemon that is usually depicted scrunched up like an accordion.

2. It is mostly black, but has several markings on its body.

3. It has yellow hexagon markings that run from its head to its tail, small yellow bumps where it touches the ground, and various purple scar-like marks.

4. It has elongated red fangs that protrude from its upper jaw and fierce red eyes.

5. Its tail is partially red and has a blade-like shape.

6. Seviper sharpens its tail on rocks, and can use it for its former signature move, Poison Tail.

7. Seviper wraps around its opponents to make them unable to move.

8. Its tail and fangs are venomous, and are used for striking and poisoning prey or enemies.

9. It has been bitter enemies with Zangoose for many generations.

11. In an infamous Pokémon Trainer’s Choice, Seviper was incorrectly claimed to be an evolution of Arbok.

12. Seviper and its rival Zangoose share several characteristics, such as being in the Field Egg Group, residing in the same Friend Area, and being the only two Pokémon with a base stat total of 458.

14. Seviper is the only pure Poison type to not have an evolutionary relative.

15. Seviper is based on a viper; specifically, the habu, a type of venomous snake that was often pitted against mongooses in roadside shows. This practice is now considered inhumane and is rarely seen today.

16. Aside from its scars, the shape of its color pattern resembles that of the elegant pitviper.

17. The rivalry it shares with Zangoose is based on the relationship between mongooses and snakes.

18. Seviper is a combination of sever (to cut and detach) or severe (intense) and viper.

19. Seviper debuted in A Tail with a Twist. Jessie was so impressed by how it beat up Ash’s Treecko, that she had to capture it. After it bit off a chunk of her hair accidentally, she beat it up with her own two hands. After James and Meowth calmed her back down, she captured it in a Poké Ball. Seviper became Jessie’s main battling partner replacing her Arbok. Jessie was made to leave Seviper at Team Rocket Headquarters when she headed to the Unova region so they wouldn’t attract attention by using Pokémon not from Unova.

20. A Seviper appeared in Queen of the Serpentine, under the ownership of Lucy. She first used it to fight off Team Rocket, during which it clashed against Jessie’s own Seviper. It was then used to battle Ash’s Donphan at the Battle Pike, where it lost.

21. A Seviper appeared in Saving Braviary!, under the ownership of Schwarz. Schwarz sent it out after he and Weiss caught N getting away with Braviary. It was then used to battle Ash and his friends and was eventually defeated in a battle by Iris’s Excadrill.

22. Multiple Seviper appeared in Defending the Homeland!. They were one of Florges’s minions who were ordered to attack Goodra’s homeland. Two of them reappeared in Beyond the Rainbow!, Master Class is in Session!, and Till We Compete Again!.

23. A Seviper appeared in a flashback in Pace – The Final Frontier!.

24. A Seviper appeared in a flashback in Good Friends, Great Training!.

25. A Trainer’s Seviper appeared in SS007, where it participated in the Battle Frontier Flute Cup, only to be defeated by Pikachu.

26. A Seviper appeared in the Pokémon Black Version 2 and Pokémon White Version 2 Animated Trailer, under the ownership of a female Team Plasma Grunt. It was ordered to attack Nate, Hugh, and Cheren with Bite aboard the Plasma Frigate, but Nate’s Arcanine intercepted with its own Bite before Hugh’s Samurott attacked it with Ice Beam. 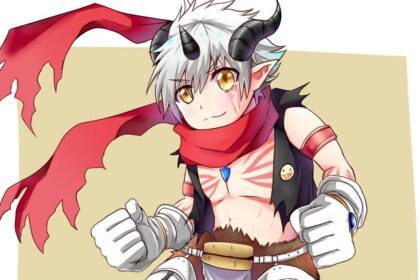 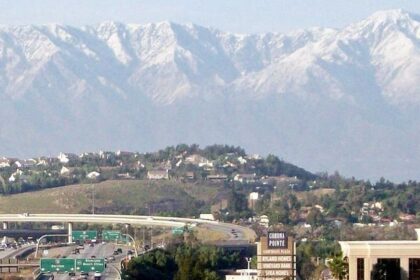 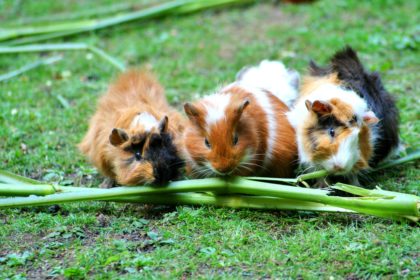