1. This incorporated community of 85 people is located on a rocky inlet that combines Nipper’s Harbour and Noble’s Cove, and where the primary industry is the inshore fishery.

2. In 2013, the town voted 98% in favour of resettlement, however the provincial government refused to offer financial compensation to the residents arguing it would be more cost efficient for them to not resettle.

3. In 1804, John Noble from England settled on the present Nipper’s Harbour site and made a living fishing salmon.

5. Today, Starkes and Noble are still the most prominent family names in Nipper’s Harbour, while Bowers and Prole round out the limited array of family names.

7. The presence of mineral wealth on other parts of the Baie Verte Peninsula led to the sinking of a mine shaft at Nipper’s Harbour in the early 1900s.

8. While nearby mining sites, notably Burton’s Pond, Bett’s Cove, and Tilt Cove, were able to deliver some mineral wealth, Nipper’s Harbour was never able to extract minerals of economic value.

9. The inshore fishery was the prominent industry in the region and supplied bountiful amounts of codfish, turbot and salmon.

10. Nipper’s Harbour became known as “the Capital of Green Bay” and was a center for trade in the area, with fishermen from smaller communities up and down the coast delivering their fish to the merchants there for export.

12. The cod was salted, dried, and packed in casks for export on foreign vessels to destinations as distant as Russia and Norway.

13. A government sponsored bait depot was commissioned by the government in 1950 and had a capacity of 120,000 lbs at its peak.

14. The bait depot received squid, caplin and herring, which was frozen and stored.

15. It was later resold to fisherman as a means to lure ground fish near the fishing nets and cods traps; previously, individual fishermen jigged for squid to use as bait.

17. Before the bait depot, meat was kept outdoors in a “store” during the winter, sometimes packed in boxes of sawdust.

18. The bait depot closed in 1978 as fishing methods developed and no longer required bait for harvesting the local ground fish.

19. A road went through in the 1960s (Route 415); before this time, the preferred methods of transportation were coastal steamers in summer and snowshoes and dogsleds in winter.

20. Nipper’s Harbour suffered the same fate of many communities in Newfoundland and Labrador with the closure of the inshore fisheries in 1990, an economic and social death toll rang. The removal of the primary livelihood resulted in a decline in the population to 190 by 2001. A viable inshore fishery remains that permits the harvesting of limited amounts of ground fish and provides the only source of industry for the remaining citizens.

21. Nipper’s Harbour is on the east coast of the Baie Verte Peninsula and part of the Notre Dame Bay waterway. It is approximately 300 km north of Deer Lake International Airport, and roughly 700 km northwest via the Trans Canada Highway of the provincial capital, St. John’s, Newfoundland and Labrador.

22. A group of seven small islands (Nipper’s Islands) are located approximately one mile offshore from the harbour entrance.

23. The largest island, Seal Island, was the site of a large lighthouse until 40 years ago; the smallest, Gull Island, is a nesting sight for local seagulls.

24. The derivation of the name is believed to be from the local name for the mosquito, the “jarnipper.”

25. While three churches serve the local community, of particular interest is the Anglican church, which is well over 100 years old. It is noteworthy for its maintenance, since it has not been an active church for more than 20 years. 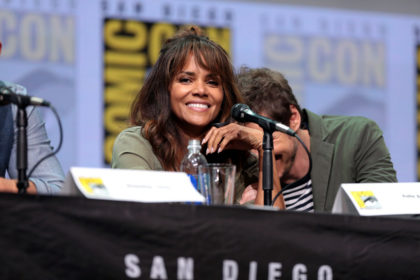 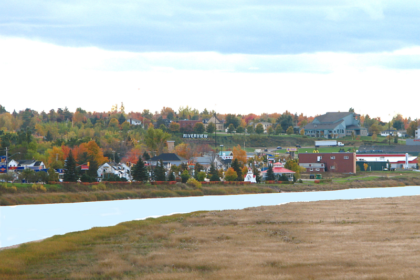 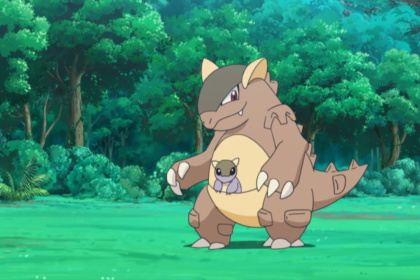