Claudius Ptolemy was a Greco-Roman mathematician, astronomer, geographer, astrologer, and a poet of a single epigram in the Greek Anthology. He lived in the city of Alexandria in the Roman province of Egypt, wrote in Koine Greek, and held Roman citizenship. Take a look below for 26 more awesome and interesting facts about Ptolemy.

2. Ptolemy wrote several scientific treatises, three of which were of importance to later Byzantine, Islamic and European science.

3. The first is the astronomical treatise now known as the Almagest, although it was originally called the Mathematical Treatise, and then known as the Great Treatise.

4. The second is the Geography, which is a thorough discussion of the geographic knowledge of the Greco-Roman world. 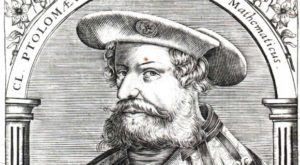 5. The third is the astrological treatise in which he attempted to adapt horoscopic astrology to the Aristotelian natural philosophy of his day. This is sometimes known as the Apotelesmatika but more commonly known as the Tetrabiblos, meaning “Four Books.”

6. Ptolemaeus was a common name among the Macedonian upper class at the time of Alexander the Great, and there were several people with this name among Alexander’s army, one of whom made himself King of Egypt in 323 BC.

7. The name Claudius is a Roman name; the fact that Ptolemy had it indicated that he lived under the Roman rule of Egypt with the privileges and political rights of Roman citizenship.

8. The 9th century Persian astronomer Abu Ma’shar states that Ptolemy was a member of Egypt’s royal lineage, stating that the ten kings of Egypt who followed Alexander were wise, “and included Ptolemy the Wise, who composed the book of the Almagest.”

9. Ptolemy wrote in Greek and can be shown to have utilized Babylonian astronomical data. 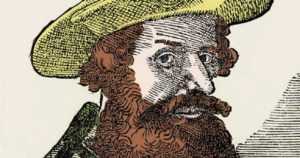 10. He was a Roman citizen, but was ethnically either a Greek or a Hellenized Egyptian.

11. He was often known in later Arabic sources as “the Upper Egyptian,” suggesting that he may have had origins in southern Egypt.

12. Later Arabic astronomers, geographers and physicists referred to him by his name in Arabic, Batlamyus.

13. He was either born into or granted Roman citizenship during the reign of the patrician family of Claudius.

14. The Almagest described the structure of the heavens as it was understood at the time. In Ptolemy’s day, that meant that the Earth was the center of the universe, and that the Sun and other planets revolved around the Earth.

15. Ptolemy’s geocentric system was accepted for about 1,400 years.

16. In the Ptolemaic system, the Earth wasn’t described as flat, as was the general belief, but as a sphere.

17. Even though the system was incorrect in that it was an Earth-centered system in which the Earth didn’t move, and the stars were fixed, it nevertheless was very useful for practical purposes, such as navigation and calculating astronomical events. 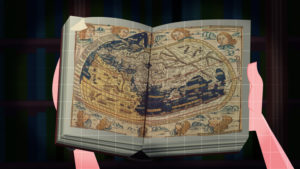 18. Just as The Almagest became the standard text which explained all that was understood about astronomy, the Geographica was relied upon heavily for centuries as the standard text for knowing where cities and nations were located around the world.

20. Ptolemy was the world’s foremost expert on astrology, which was an extremely important and fundamental way of understanding the fate and workings of all humanity in ancient times.

21. His four books, called the Tetrabiblos, were used as instruction manuals for applying and understanding astrology.

22. Ptolemy wrote an influential work, Harmonics, on music theory and the mathematics of music. 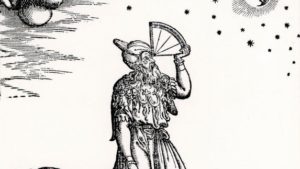 23. After criticizing the approaches of his predecessors, Ptolemy argued for basing musical intervals on mathematical ratios, backed up empirical observation.

24. Ptolemy wrote about how musical notes could be translated into mathematical equations and vice versa in Harmonics.

25. His Optics is a work that survives only in a poor Arabic translation and in about twenty manuscripts of a Latin version of the Arabic, which was translated by Eugene of Palermo. In it, Ptolemy writes about properties of light, including reflection, refraction and color.

26. Ptolemy’s work is a significant part of the early history of optics and influenced the more famous 11th century Book of Optics by Alhazen. 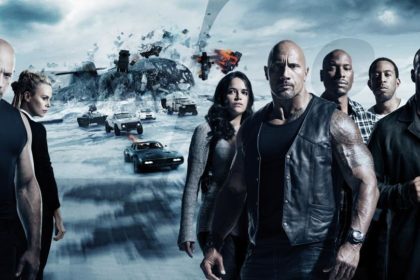 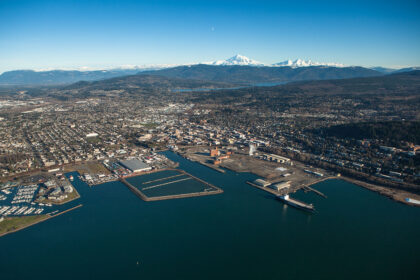