Adam Smith was a Scottish economist, philosopher, and author as well as a moral philosopher, a pioneer of political economy and a key figure during the Scottish Enlightenment era. Take a look below for 30 more fascinating and interesting facts about Adam Smith.

1. Smith is best known for two classic works: An Inquiry into the Nature and Causes of the Wealth of Nations and The Theory of Moral Sentiments.

2. The Wealth of Nations is considered his magnum opus and the first modern work of economics.

3. Smith studied social philosophy at the University of Glasgow and at Balliol College, Oxford, where he was one of the first students to benefit from scholarship set up by fellow Scot, John Snell.

4. After graduation, he delivered a successful series of public lectures at Edinburgh, leading him to collaborate with David Hume during the Scottish Enlightenment.

5. Smith obtained a professorship at Glasgow teaching moral philosophy and during this time wrote and published The Theory of Moral Sentiments. 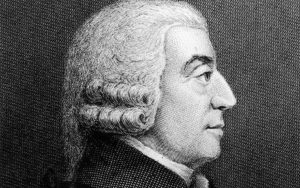 6. Later on in his life, he took a tutoring position that allowed him to travel throughout Europe, where he met other intellectual leaders of his day.

8. The Wealth of Nations was a precursor to the modern academic discipline of economics.

9. In The Wealth of Nations and his other works, he developed the concept of division of labor and expounded upon how rational self-interest and competition can lead to economic prosperity.

10. Smith was controversial in his own day and his general approach and writing style were often satirized by Tory writers in the moralizing tradition of William Hogarth and Jonathan Swift. 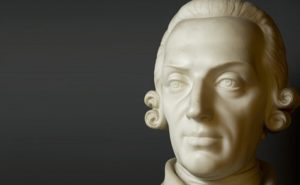 13. He believed that everything could be explained rationally, therefore, there was an explanation for everything.

14. Smith believed that monopolies were bad for the economy because they disrupted the way things should actually function in the market.

15. Although he was generally in favor of free markets, he believed that restrictions to free trade were sometimes necessary and could be used as economic weapons to reduce poverty.

16. Smith believed that it was sometimes necessary for the government to assist companies and industries, especially when significant capital was needed to build infrastructure.

17. As many of Smith’s theories were written before or during the Industrial Revolution, many new methods of productions completely negated some of his ideas.

18. Smith’s father died six months prior to his birth. He was raised by his widowed mother, who encouraged her son to pursue his scholarly interests which, early on, included moral philosophy as well as his passion for liberty and free speech.

19. Although Smith was best known for his theories on economics, he was also a morality philosopher and was very influential in that field as well.

20. Smith put forth the idea that our moral feelings come from sympathy, which is an innate trait in all people. The concept is also known as “putting ourselves in someone else’s shoes.”

21. When Smith taught his lectures, he always divided the course into four fundamental ideas or segments: natural theology, ethics, jurisprudence and political regulations founded on expediency.

22. Smith trained to be an Anglican priest, but never took vows.

24. Smith tutored Henry Scott, who was the third Duke of Buccleuch, and the ward of Charles Townshend.

25. Smith enjoyed a claret after frequent long walks along the shore of his hometown, Kirkcaldy. 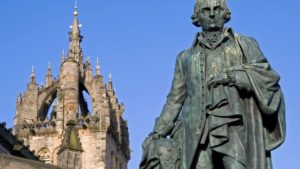 26. His home, along with others in Kirkcaldy, was among the first in Scotland to have ceramic roofing tile instead of thatch.

27. Smith was known for being absentminded. For example, he once fell into a tallow pit while escorting a friend around the industrial areas of Glasgow.

28. He was such as stern moralist that he accused the stoics of self-indulgence. However, peculiarly for a stern moralist, he approved immensely of the theater as a way to instill moral virtue in the audience.

29. He was briefly kidnapped by gypsies as a young boy before being returned.

30. Smith was one of the few Scottish intellectuals to weigh in on the debate surrounding the legitimacy of MacPherson’s translations of Ossianic poetry, either for or against. 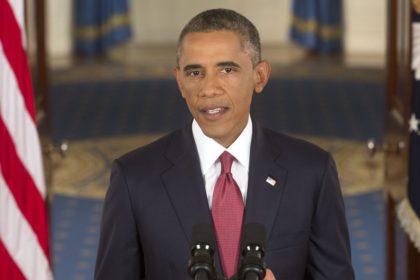 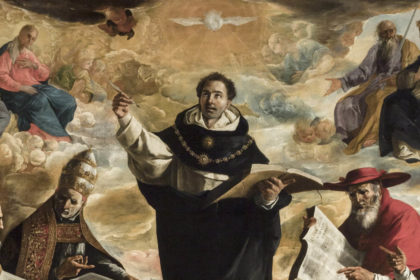 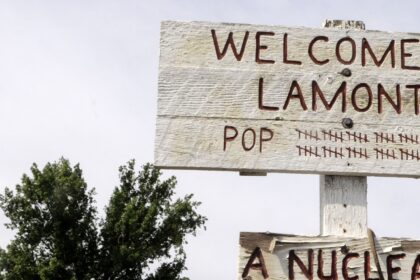