1. Oddish is a Pokemon that resembles a blue plant bulb.

2. It has a round body, beady red eyes, a small mouth, and ovoid feet.

4. As demonstrated in the anime, these leaves are prehensile and can be used to scale vertical surfaces and catch light objects.

6. A nocturnal Pokémon, Oddish buries its sensitive body in the ground during the day to avoid the sun and fool predators.

7. If its leaves are pulled in this state, it will respond by shrieking horribly.

8. It starts to move when its leaves begin absorbing moonlight, which it uses to grow.

9. Oddish will wander up to 1000 feet (300 meters) during the night to scatter its seeds and find a nutrient-rich patch of soil in which to plant itself.

10. The more fertile the earth, the glossier its leaves will be.

11. It is thought that its feet become like tree roots while planted.

12. In the past, Petal Dance was its signature move.

13. In Generation II, Bill’s grandfather asks the player to bring him a “round, green” Pokémon with leaves growing on its head, referring to Oddish. However, in those games and subsequent generations, Oddish’s body (unless it is Shiny) is blue. The mistake might have been a translation error caused by the ambiguity of the Japanese word aoi, which can mean both blue and green. This is fixed in Pokémon HeartGold and SoulSilver.

14. Oddish has a scientific name: Oddium Wanderus, given in its FireRed and Y Pokédex entries. The only other Pokémon with a known scientific name is Kabutops, with Kabutops Maximis.

15. Oddish can be seen as a parallel to Bellsprout. Both are Grass/Poison-type Generation I Pokémon, part of a three-stage evolutionary line, can evolve starting at level 21, and whose second evolutionary event utilizes a Leaf Stone. Oddish is exclusive to Pokémon Red, FireRed, and Let’s Go, Pikachu! while Bellsprout is exclusive to Blue, LeafGreen, and Let’s Go, Eevee!, with both Pokémon found in the same locations in their respective versions. Additionally, both can be found at White Forest in White, and both Pokémon have had their Egg designs revealed.

17. Oddish is most likely based on a mandrake.

18. Oddish is a combination of odd and radish (a vegetable) and a pun on oddish, meaning “somewhat odd.”

20. An Oddish appeared in Foul Weather Friends, under the ownership of Mariah. It wanted to fly with its Hoppip friends, even trying to color itself pink like a Hoppip. Though it never flies, it still proved itself to be powerful enough to defeat Team Rocket on its own.

21. Three Oddish appeared in Whichever Way the Wind Blows, under the ownership of Steven. He uses them to study the evolution of Grass Pokémon in the area. Multiple other Oddish also appeared in the same episode.

23. An Oddish appeared in Pokémon Scent-sation! as one of the Pokémon in Celadon Gym.

24. An Oddish appeared in Hypno’s Naptime, where it was seen in HopHopHop Town’s Pokémon Center.

25. Two Oddish appeared in Pokémon Fashion Flash as some of the Pokémon seen on Scissor Street.

26. An Oddish appeared in Sparks Fly for Magnemite, where it was seen in Gringey City’s Pokémon Center.

27. An Oddish appeared in a fantasy in Dig Those Diglett!. 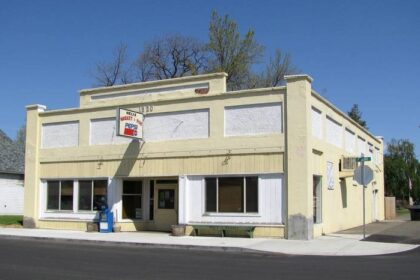 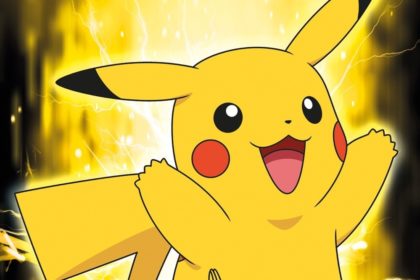