Paras is a dual type Bug and Grass Pokemon introduced in Generation I. It evolves into Parasect starting at level 24. Take a look below for 25 awesome and interesting facts about Paras.

1. Paras is an orange, insectoid creature resembling the nymph stage of a cicada.

2. Its ovoid body is segmented, and it has three pairs of legs.

3. The foremost pair of legs is the largest and has sharp claws at the tips.

4. There are five specks on its forehead and three teeth on either side of its mouth.

5. It has circular eyes with large pupils.

6. Red-and-yellow mushrooms known as tochukaso grow on this Pokémon’s back.

7. The mushrooms can be removed at any time and grow from spores that are doused on this Pokémon’s back at birth by the mushroom on its mother’s back.

8. Tochukaso are parasitic in nature, drawing their nutrients from the host Paras’s body in order to grow and exerting some command over the Pokémon’s actions. For example, Paras drains nutrients from tree roots due to commands from the mushrooms.

9. The mushrooms are also popular among collectors and have medicinal uses, usually involving extended life.

10. The mushrooms are also the source of its former signature move, Spore.

11. The anime has shown that Paras can often be found in caves. However, it can also thrive in damp forests.

12. In the Alola region, the mushrooms on its back do not grow well. This thought to be from a lack of moisture or nutrients.

14. In Generation I, Poison attacks are super effective against Bug, making Paras and Parasect the only Pokémon to have ever had three 4× weaknesses.

15. No other Pokémon has the same Egg Group combination as Paras and its evolution.

16. Paras and Parasect share their species name with Shroomish, Breloom, Foongus, and Amoonguss. They are all known as the Mushroom Pokémon.

17. Paras can be seen as a counterpart to Morelull. Both share the Grass type, the same base stat total of 285, evolve at Level 24, both are mushroom-based Pokémon and thus can learn Spore, and both can be found in the wild in Pokémon Sun and Moon, taking the place of the other depending on the time, with Paras being found during the day and Morelull at night.

18. The fungus on Paras is identified as tochukaso, an endoparasitoid that replaces the host tissue and can affect the behavior of its insect host.

19. The base insect appears to be a cicada nymph.

20. Paras is a shortening of parasite, referring to the parasitic mushroom growing on its back.

21. A Paras appeared in The Problem with Paras, under the ownership of Cassandra. It is extremely weak, but Cassandra needed it to evolve into a Parasect so she could use its giant mushroom to aid her in her medical research. It did so towards the end of the episode.

22. Paras debuted in Clefairy and the Moon Stone, where a group of Paras can be briefly seen removing the mushrooms on their backs. Seymour explained that this behavior was due to someone stringing lights in the caves of Mt. Moon, and implied that this was not good for them.

23. A Paras appeared in Bulbasaur and the Hidden Village. It was one of the Pokémon in Melanie’s care. It reappeared in a flashback in Bulbasaur… the Ambassador!.

24. A Paras appeared in Pokémon Fashion Flash as one of the Pokémon seen on Scissor Street.

25. A Paras appeared in A Chansey Operation.

25 Fun And Interesting Facts About Vileplume From Pokemon 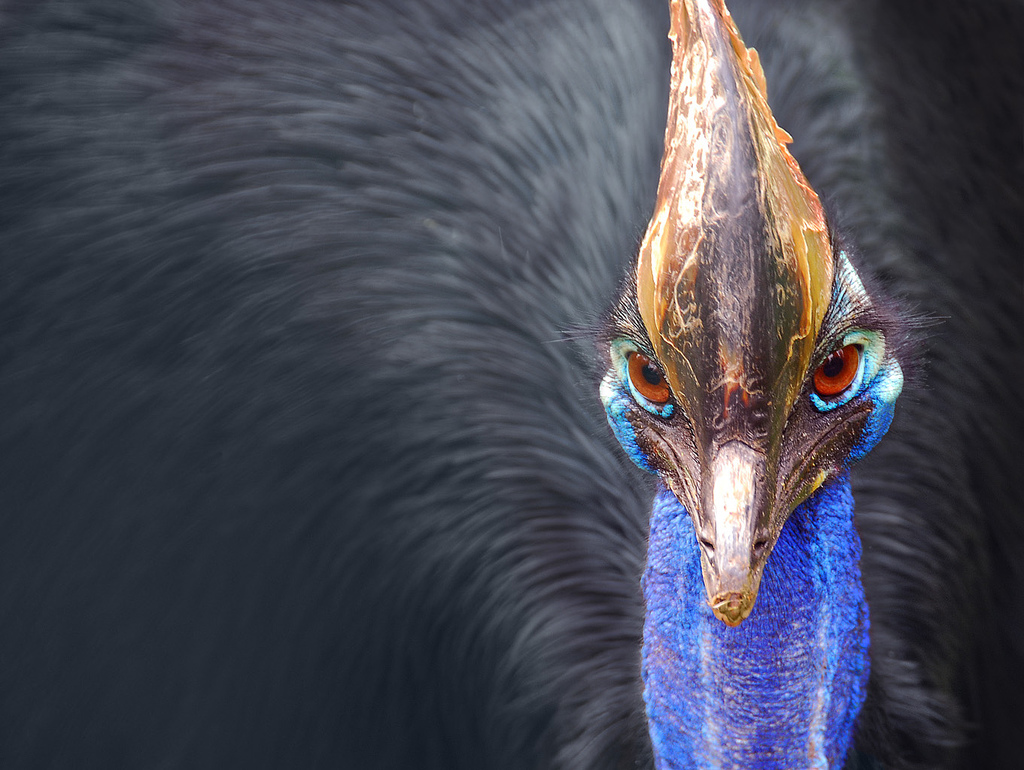 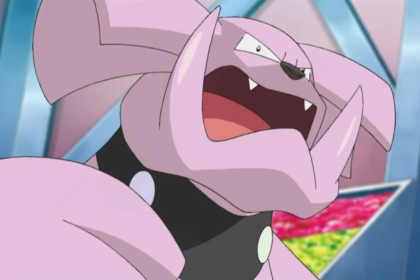