Cormorants are a species of aquatic birds, sometimes known as “shags.” They belong to the Phalacrocoracidae family of birds. For birds, cormorants are pretty regular in their size, weighing in at around 0.77 and 11.02 pounds and having wingspans between 18 and 39 inches. Take a look below for 25 more fun and interesting facts about cormorants.

2. They have webbed feet, which allows them to dive from the surface of the water and catch their prey. They mostly eat different kinds of fish.

3. They’re able to dive as deep as 45 meters. They live along coastal regions and they like to build their nests around cliffs, on the shores and islets. This allows them to be close to a body of water.

4. The spotted shag of New Zealand is the only exception to how average cormorants look as it has colorful feathers.

5. When they’re done fishing for prey, they’re known for holding their wings out on the shore in the sun to dry off.

7. They produce eggs once a year and they’re a chalky blue color. 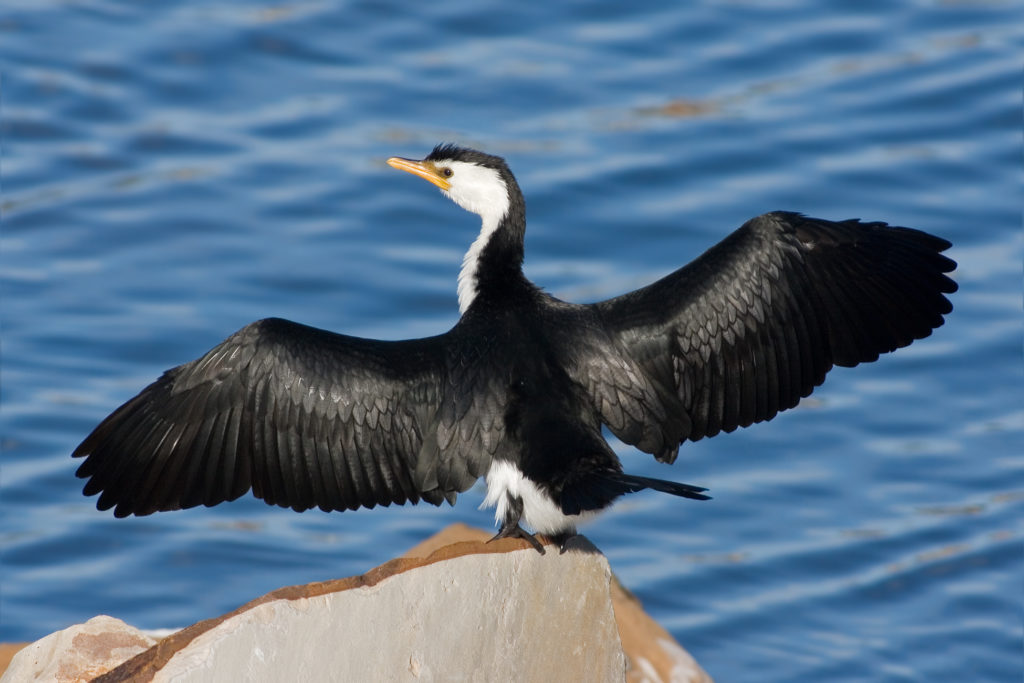 8. Like most other birds, young offspring are fed through regurgitation.

9. Some cormorant species use old blue heron nests to have their young.

10. They sometimes build nests in large colonies with their own feces. However, this causes massive damage to the trees below because the feces can quickly build to massive quantities.

11. In Asia, some people have trained cormorants to fish for them. Each time the cormorant catches 7 fish, they’re given one to eat.

13. Cormorant colonies can have up to 4,000 members. Many of the species will hunt together.

14. On average, a cormorant of any species can reach speeds of up to 55 kilometers per hour.

15. Cormorants will become sexually mature at around the age of 2 or 3. The sexual maturity depends on food availability, the more food available the younger the breeding age.

17. Cormorant eggs and offspring are the primary prey to larger predatory birds, such as eagles, gulls and crows. However, ground colonies can be vulnerable to foxes and racoons.

18. Cormorants have short wings due to their need to swim. Due to this, they have the highest flight cost of any other bird. 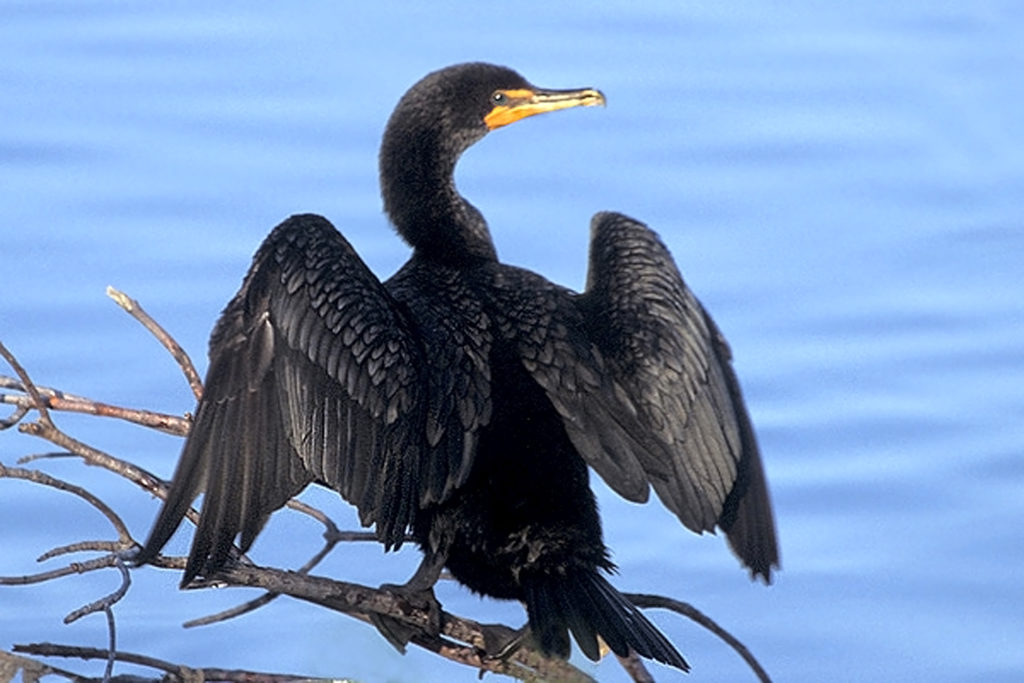 20. Cormorant comes from the LAtin words corvus and marinus, which together mean “sea raven.”

21. Cormorants make pellets out of bones and scales of the fish they eat and spit out.

22. Male and female cormorants will take turns sitting on their eggs.

23. Cormorants, like other sea birds, are harmed by pollution and oil in the water.

24. In South California, there are three different species of cormorant. The first is the Brandt’s cormorant, the second is the double-breasted cormorant and the third is the pelagic cormorant.

26 Interesting And Bizarre Facts About Coyotes 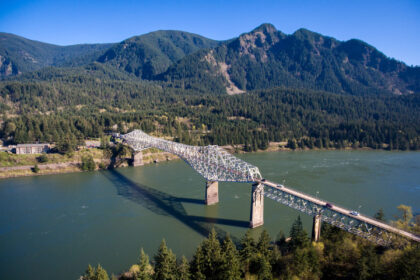 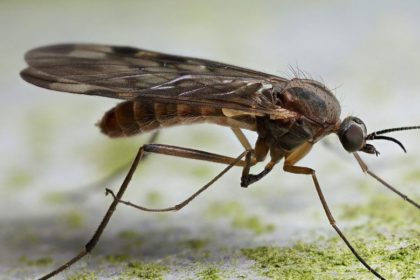 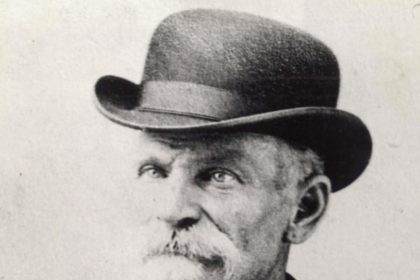