Albatrosses are some of the most amazing and interesting birds ever to have existed. Below, we have compiled a list of 25 amazing and weird facts about albatrosses so you too can learn about them.

1. Albatrosses are massive seabirds that belong to the Diomedeidae biological family.

2. Albatrosses spend 80% of their entire life at sea, visiting land only when they have to breed.

3. They can live up to 60 years, depending on what species they are.

4. Most albatrosses are found in the Southern Hemisphere, in places like Antarctica, Australia, South Africa and South America. However, there are three albatross species are found only in the North Pacific, such as Hawaii, Japan, California and Alaska.

5. The oldest recorded albatross is a Laysan albatross called Wisdom. She was found in 1956 as a mature adult and has hatched another chick in February, 2017, which makes her at least 66 years old. 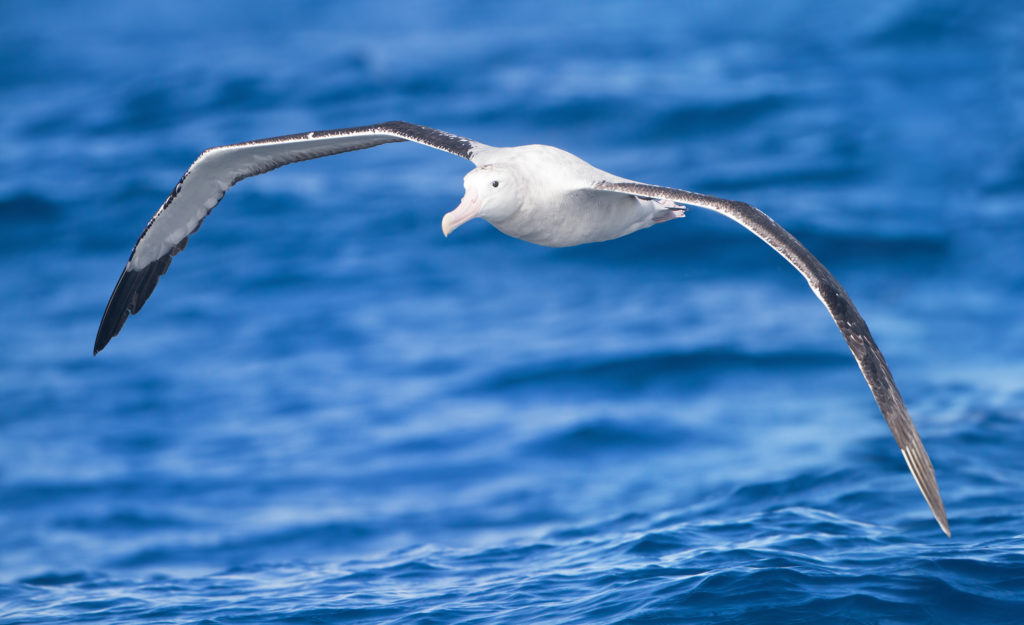 8. The Indian yellow-nosed albatross is one of the smallest albatrosses. It weighs only 5.6 pounds, or 2.55 kilograms, and is 30 inches or 76 centimeters long.

9. Albatrosses are one of the best flyers as they spend the majority of their life in the air.

10. They don’t flap their wings to provide lift, as most birds do, they glide on air currents. They use their massive wingspans to ride ocean winds for hours without rest.

11. Albatrosses have been recorded at flying speeds as high as 67 miles per hour or 108 kilometers per hour.

12. Sometimes, albatrosses float on the sea’s surface, however, the position makes them very vulnerable to predators.

13. Many researchers assume that albatrosses are able to sleep in flight, however, no direct evidence has been found.

15. Albatrosses can drink sea water. The salt they swallow is absorbed and moved through their blood stream into a pair of salt glands above their eyes. The salty fluid then comes out of their nostrils and runs down their bill into the ocean. 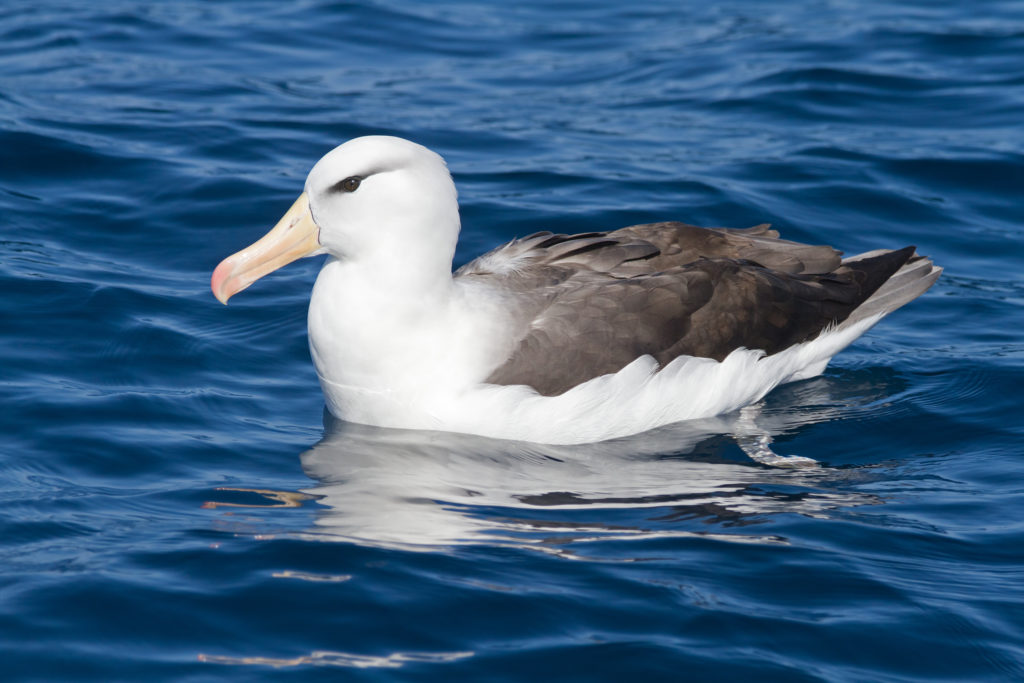 16. They are colonial, which means that they nest on remote oceanic islands, far away from human civilization.

17. Albatross pairs bond over several years and use ritualized dances to get acquainted with one another. Their bond will last the pair for the rest of their life.

18. An albatross is born from a single large white egg that’s laid on the ground and incubated by the parents in turn.

19. After the chick hatches, it’s taken care of by the parents for three weeks, until its large and strong enough to take care of itself.

20. The parents will take turns to find food that are about 12% of their body weight. A parent albatross is known to fly more than 16,000 kilometers just to find one meal for its offspring.

21. Albatross chicks take up to 280 days to learn how to fly. This is a very long time when compared to other bird species. 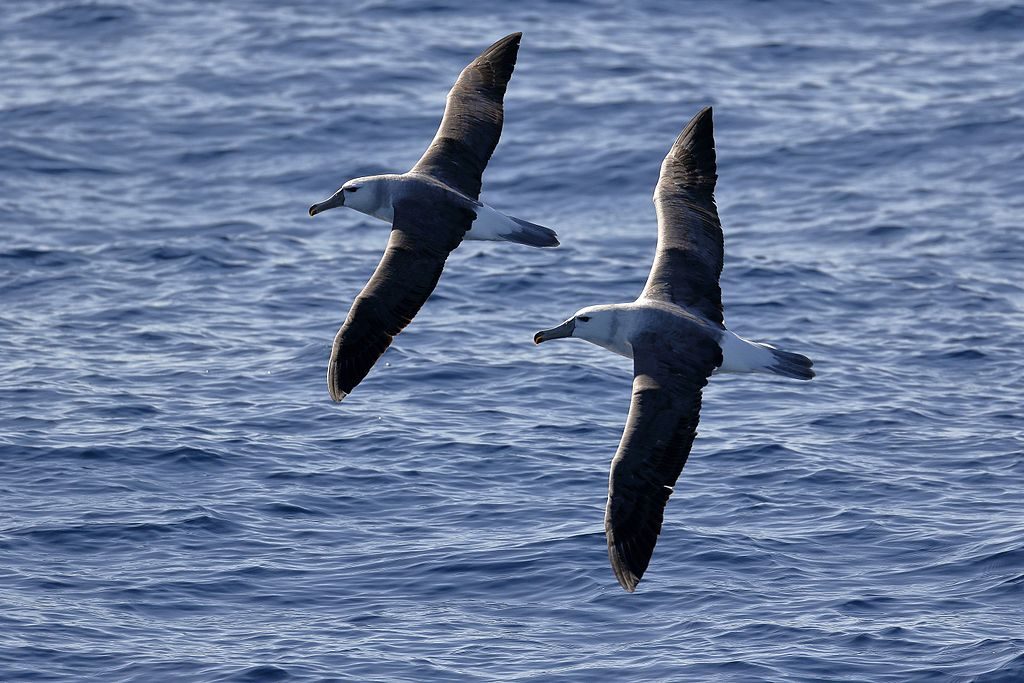 22. Besides humans, the tiger shark is the primary predator of albatrosses. Tiger sharks are known to hung young albatross chicks as they are learning to fly.

23. Longline fishermen are the greatest threat to albatrosses. The birds are often attracted to the bait that the fishermen put out and become hooked on the lines, drowning a short time after.

24. Many researchers have described the albatross as the most legendary of all birds.

25. The Maori people used albatross wing bones to carve tattoos into their skin at ceremonies. 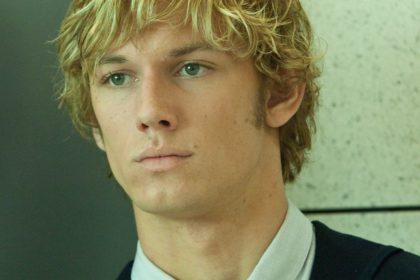 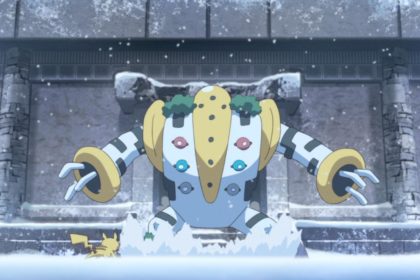