Combee is a dual type Bug and Flying Pokemon introduced in Generation IV. Female Combee evolve into Vespiquen starting at level 21. Male Combee are not known to evolve into or from any other Pokemon. Take a look below for 25 fun and interesting facts about Combee.

1. Combee is a small insectoid Pokemon that resembles three pieces of orange, hexagonal honeycomb stuck together.

2. Each hexagon has a round yellow face.

3. The bottom-center face is the main thinker of the three, and it is also the only one “bee” to have a full abdomen.

4. The top two hexagons have a single antenna and a wing connected to an orange-colored joint.

5. A female Combee has a red spot on the forehead of its lower face.

6. Combee can fly with its two wings as long as the top two “bees” co-ordinate their flapping.

7. The trio is known to spent their time together from birth.

8. Each bee has a different taste in nectar.

9. It is mostly sociable among their own kind.

10. It is generally harmless; it flees when threatened.

11. A Combee will almost always be found collecting honey wherever they can from sunrise to sunset.

12. The gathered honey has multiple purposes, though it’s usually consumed.

13. When it is not gathering honey, it sleeps or protects its queen.

14. The former is done by creating a hive along with other Combee, locking together into a “wall” to feel safe in larger numbers.

15. It is very suggestible and will never defy the orders of its queen.

16. When a Vespiquen feels threatened, its subject Combee will not think twice about risking its life to protect the queen, then attacking and even killing the threat in an aggressive manner.

17. It commonly lives in caves and hollow trees of forests and other natural, secluded areas with their queen.

18. Combee is the only Pokémon with a gender-dependent evolutionary line to have aesthetic gender differences.

20. Combee has the lowest base stat total of all Flying-type Pokémon.

21. Combee is based on honeycombs and honey bees.

22. Combee is a combination of honeycomb and bee. It may also involve combination, referring to it being made up of three segments.

23. Combee debuted in The Grass-Type Is Always Greener!, where they led Ash and his friends on their quest to find the Enchanted Honey. Multiple additional Combee then appeared in An Angry Combeenation!.

24. Multiple Combee appeared in Danger, Sweet as Honey!. They resided at Honey Island and were revered for the famed honey they produced.

25. Multiple Combee briefly appeared in the Alamos Town garden in The Rise of Darkrai. 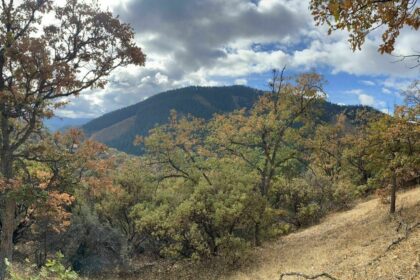 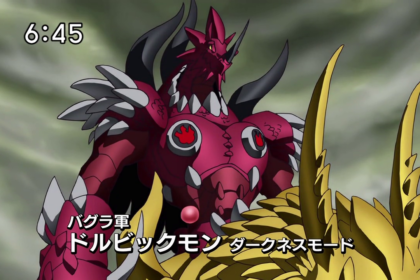 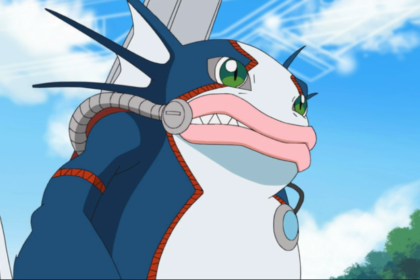 10 Fun And Amazing Facts About Divermon From Digimon