Oswald Arnold Gottfried Spengler was a German historian and philosopher whose interests included mathematics, science and art. He’s best known for his book “The Decline of the West,” published in 1918 and 1922, covering all of world history. Take a look below for 25 more awesome and interesting facts about Oswald Spengler.

1. Spengler’s model of history postulates that any culture is a superorganism with a limited and predictable lifespan.

2. Spengler predicted that about the year 2000, Western civilization would enter the period of pre-death emergency whose countering would necessitate Caesarism, which is extraconstitutional omnipotence of the executive branch of the central government.

3. He was born in 1880 in Blankenburg, as the second child of Bernhard and Pauline Spengler.

4. His older brother was born prematurely in 1879, when his mother tried to move a heavy laundry basket, and died at the age of three weeks. 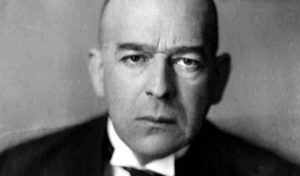 5. Spengler was born ten months after his brother’s death.

6. His younger sisters were Adele, Gertrude and Hildegard.

7. His paternal grandfather, Theodor Spengler, was a metallurgical inspector in Altenbrak.

8. Spengler’s father, Bernhard Spengler, held the position of a postal secretary and was a hard-working man with a marked dislike of intellectualism, who tried to instill the same values and attitudes in his son.

9. His mother, Pauline Grantzow, was of a Bohemian disposition, and, before marrying Bernhard Spengler, accompanied her dancer sister on tours. 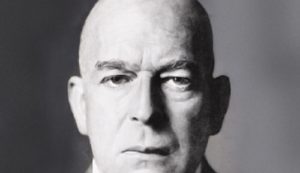 10. His mother was the least talented member of the Grantzow family.

11. When Spengler was ten years old, his family moved to the university city of Halle.

12. In Halle, Spengler received a classical education at the local gymnasium, studying Greek, Latin, mathematics and the sciences.

13. In Halle, Spengler developed his propensity for the arts, especially poetry, drama, and music, and came under the influence of the ideas of Goethe and Nietzsche.

14. After his father’s death in 1901, Spengler attended several universities as a private scholar, taking courses in a wide range of subjects. 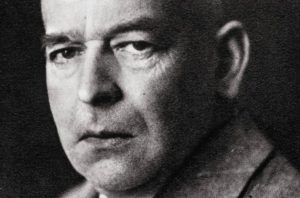 16. He lived as a cloistered scholar, supported by his modest inheritance.

17. Spengler survived on very limited means and was marked by loneliness.

18. He owned no books, and took jobs as a tutor or wrote for magazines to earn additional income.

19. He began work on the first volume of “Decline of the West” intending at first to focus on Germany within Europe, but the Agadir Crisis of 1911 affected him deeply, and he widened the scope of his study.

20. “Decline of the West” was completed in 1914, but publishing was delayed by World War I.

21. Due to a congenital heart problem, Spengler wasn’t called up for military service. 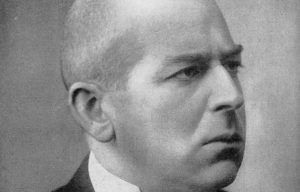 22. During World War I, his inheritance was largely useless because it was invested overseas, therefore, he lived in genuine poverty for this period.

23. When Spengler’s “Decline of the West” was published in the summer of 1918, it was a wild success.

24. The perceived national humiliation of the Treaty of Versailles and later the economic depression around 1923 fueled by hyperinflation seemed to prove Spengler right.

25. Even though he considered himself a German nationalist, in his private papers, Spengler denounced Nazi anti-Semitism in strong terms, writing, “and how much envy of the capability of other people in view of one’s lack of it lies hidden in anti-Semitism!” 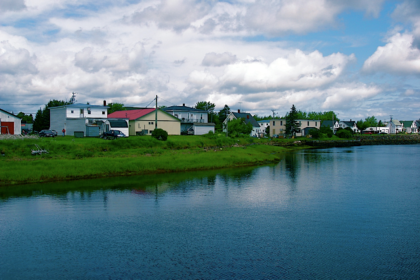 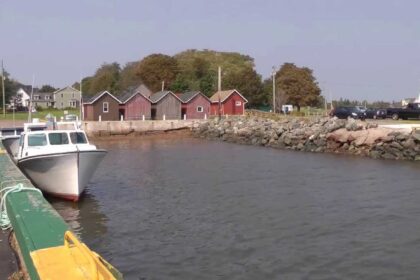 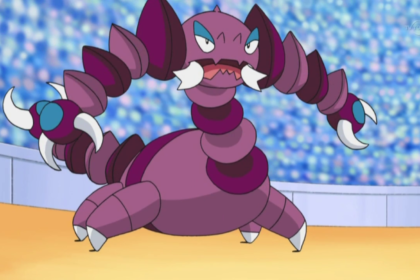