Bernard Lawrence Madoff is an American former market marker, investment adviser, financier, fraudster, and convicted felon, who is currently serving a federal prison sentence for offences related to a massive Ponzi scheme. Take a look below for 30 more fascinating and interesting facts about Bernard Madoff.

1. He is the former non-executive chairman of the NASDAQ stock market, the confessed operator of the largest Ponzi scheme in world history, and largest financial fraud in U.S. history.

5. The firm was one of the top market maker businesses on Wall Street, which bypassed “specialist” firms by directly executing orders over the counter from retail brokers.

7. On December 10, 2008, Madoff’s sons told authorities that their father had confessed to them that the asset management unit of his firm was a massive Ponzi scheme, and quoted him as saying that it was “one big lie.”

8. The following day, FBI agents arrested Madoff and charged him with one count of securities fraud.

9. On March 12, 2009, Madoff plead guilty to 11 federal felonies and admitted to turning his wealth management business into a massive Ponzi scheme.

10. Madoff said that he began the Ponzi scheme in the early 1990s, but federal investigators believe that the fraud began as early as the mid-1980s, and may have begun as far back as the 1970s.

11. Those charged with recovering the missing money believe that the investment operation may never have been legitimate.

14. He belongs to a Jewish family and has two siblings, Sondra Weiner and Peter Madoff.

15. He graduated from the Far Rockaway High School in 1956 and from Hofstra University with a B.A. in political science in 1960.

16. After getting his B.A., he started attending Brooklyn Law School, but left it to start his own investment firm with the money he saved from working as a lifeguard.

17. Madoff started Bernard L. Madoff Investment Securities LLC in 1960 and was its chairman since its inception. The firm started with his savings and a loan of $50,000 from Saul Alpern, his father in law.

18. He started getting investors with Alpern’s support.

20. Soon, Madoff’s company became the largest market maker at the NASDAQ and eventually among the top ten on Wall Street.

21. By the 1980s, his company was independently trading operations in the securities industry.

22. With a reputation behind him, Madoff began to attract more investors. It was estimated that the company handled over 5% of the trades on the NYSE.

23. His company also started an investment management division where they provided consultation and buy bids. However, this division was rarely publicized and eventually became the focus of the investigation later.

24. In 1990, he became the non-executive chairman of NASDAQ, the electronic stock market. The firm’s business was aligned with his vision, which was trading electronically without people having to meet each other.

25. Madoff married Ruth Alpern, his high school sweetheart, on November 28, 1959. Ruth worked in the stock market before joining her husband’s firm and later founded the Madoff Charitable Foundation. The couple has two sons, Mark and Andrew.

26. His son, Mark, committed suicide by hanging himself in his apartment after two years of his father’s arrest. His other son, Andrew, died of lymphoma in 2014.

27. In 2011, Ruth claimed that she, alongside her husband, attempted suicide on December 24, 2008, after the scandal was unveiled.

28. He lived in Rosyln, New York, before moving to a luxury ocean-front home in Montauk.

29. He also owned homes in France and Florida. However, all of his homes were auctioned in September, 2009.

30. According to Sheryl Weinstein, a former chief financial officer, she and Madoff had an affair in 1997 and her company had invested heavily in Madoff’s firm. 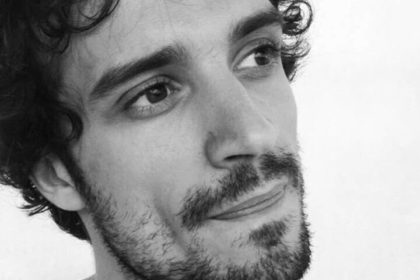 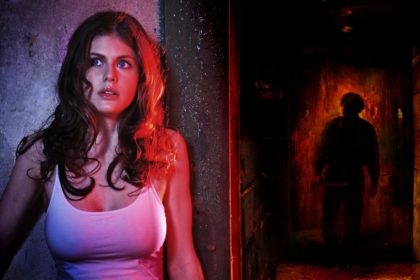 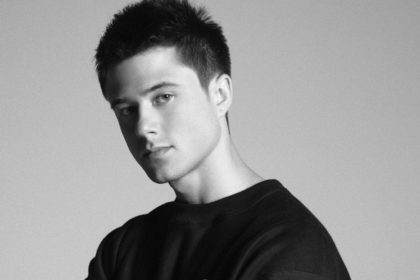