1. Grubbin is a small, insectoid Pokemon.

2. It has a white body with three nubs on either side resembling simple legs.

3. There are two yellow spots on its side.

4. Its head is dominated by two large, yellow mandibles with reddish-orange tips.

5. The rest of its head is brown and has a reddish-orange structure with a yellow rim on top.

6. It has large, black eyes with white pupils.

8. It uses its jaw as a weapon, a tool for burrowing, and for extracting sap from trees.

9. Additionally, it can create sticky threads, which it shoots from its mouth and uses to swing around as though on suspension wires.

10. It loves electricity, and can be found near power plants.

11. Rookidee is a natural enemy of Grubbin.

12. Grubbin, along with its evolved forms, were designed by Hitoshi Ariga.

13. Grubbin shares its category with Blipbug. They are both known as the Larva Pokémon.

14. Both Grubbin and Blipbug are also the only pure Bug-type Pokémon of their respective generation.

15. Grubbin appears to be based on a larval beetle, also known as a grub. It also bears resemblance to a common two-pronged electrical plug, which is further backed by the fact that it gains the Electric type upon evolving into Charjabug.

16. Grubbin may be a combination of grub and grubbing, to scavenge or dig.

17. A wild Grubbin debuted in Alola to New Adventure!. Ash chased after it as it went underground, but lost track of it. Grubbin reappeared in Loading the Dex! during a flashback.

18. Ash attempted to catch another wild Grubbin in First Catch in Alola, Ketchum-Style! by having Pikachu battle it. However, he was unable to catch it when it escaped the Poké Ball and went underground. Grubbin managed to scare Lillie when it popped back up before escaping.

19. A Grubbin appeared as an image in Loading the Dex! when Giovanni was telling Team Rocket about the rare Pokémon that appear in the Alola region.

21. A Trainer’s Grubbin appeared in Alola, Kanto! aboard a plane bound for Kanto.

22. Multiple Grubbin appeared in Rise and Shine, Starship!, where they were summoned by Sophocles’s Charjabug to assist in digging up a Celesteela at Bamboo Hill.

23. A Grubbin appeared in Dewpider Ascending!, where it briefly chased a Dewpider, grabbing it in its pincers.

24. A Trainer’s Grubbin appeared in I Choose Paradise!, where it was among the Pokémon seen at the Pokémon Paradise Resort.

25. A Trainer’s Grubbin appeared in Securing the Future!, where it joined the rest of Alola in showering Necrozma with light so it could return to its true form. 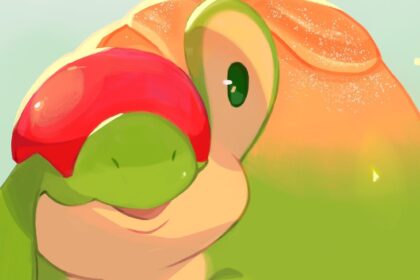 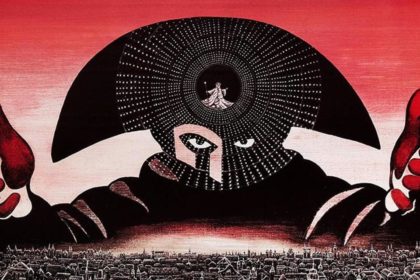 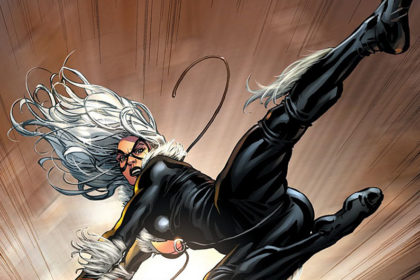