Lina Esco Hyatt is an American actress, producer, director and activist. She gained recognition in 2007 for portraying Jimmy Smits’ character’s daughter in the CBS television drama Cane. She also performed in movies such as London, Kingshighway, LOL and Free the Nipple. Take a look below for 25 more fascinating and interesting facts about Lina Esco.

1. Esco was cast in her first television guest star role in 2006, as Angie Watson in the series CSI: NY.

3. In 2009, she guest starred in an episode of Drop Dead Diva with Paula Abdul. Esco played a lingerie model who had been fired for going public about her breast cancer survival story.

4. In February 2011, Esco was slated to join the cast of Fox’s pilot Exit Strategy. Described as a high octane procedural set in the world of CIA agents who are sent in to “fix” operations gone bad. 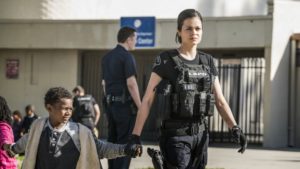 7. She plays a supporting character in the 2012 comedy LOL.

9. In April 2010, Esco produced My Friend is…, a public service announcement for the Academy Award winning documentary The Cove alongside Oscar winning producer Fisher Stevens.

10. She directed Kids Speak Out Against Dolphin Captivity, a 2012 public service announcement for The Cove.

11. Esco directed Free the Nipple, in a bid to circumvent female nipple censorship. 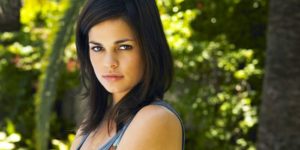 12. Esco has been showcased in various commercials, music videos, magazines and publications.

15. She was an extra for a series of Axe commercials, one including with Nick Lachey for the “Clix” campaign in 2007.

17. On January 12, 2011, it was reported that Lina would be showcased on the Louis Vuitton’s jewelry collection for the Spring/Summer 2011. The campaign featured 16 “It” girls from around the globe that included Alexandra Richards, Annabelle Dexter Jones, Mary Charteris, Alka Balbir, Mohini Geisweiller, DJette Clara 3000, Charlotte Lebon, Hailey Gates, Nathalie Love and Rinko Kikuchi. 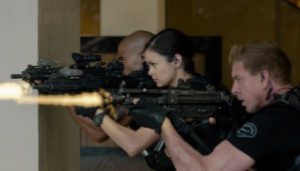 18. On May 16, 2011, Esco was featured in Ketel One’s ad campaign “Gentleman, This is Vodka,” directed by Academy Award nominee, David O. Russel.

19. Esco is in a 2013 NFL Women’s Apparel Collection TV advertisement.

20. In 2017, she was featured on the Audience network’s Midnight Snack on Fullscreen, where the guests remove their clothing on camera while talking about their life.

21. Esco has supported many foundations and organizations throughout her career, but has mainly focused on whales and dolphins.

22. She has been very involved in the Dolphin Project, which has gained much support from many celebrities, in an organization led by Richard O’Barry. The project aims to prevent dolphin slaughter and exploitation from occurring.

23. On September 9, 2009, Esco held a private screening of The Cove in New York, alongside Russell Simmons and Fisher Stevens hosting the event to bring awareness on the film. 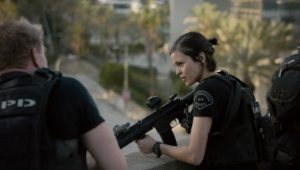 24. Esco may be best known for how involved she is in women’s rights and the Free the Nipple Campaign.

25. She was among over 80 women who accused Harvey Weinstein of sexual harassment or assault in October 2017. 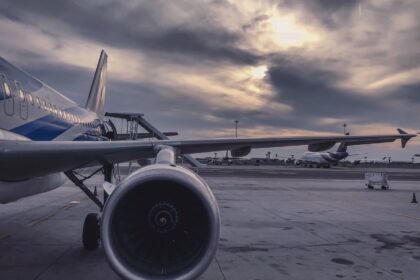 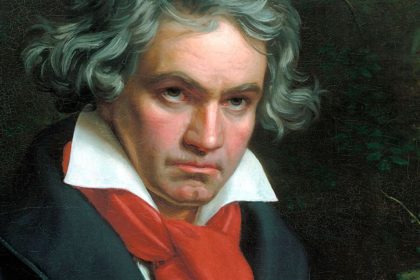 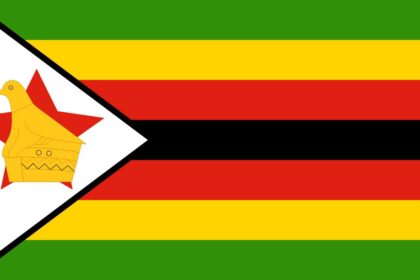