Myra Maybelle Shirley Reed Starr, better known as Belle Starr, was a notorious American outlaw. Belle associated with the James-Younger Gang and other outlaws. Take a look below for 25 more bizarre and weird facts about Belle Starr.

2. She was fatally shot in 1889 in a case that is still officially unsolved.

3. Her story was popularized by Richard K. Fox, editor and publisher of the National Police Gazette; and she later became a popular character in television and movies.

4. Starr was born Myra Maybelle Shirley on her father’s farm near Carthage, Missouri, on February 5, 1848.

5. Most of her family members called her May.

6. Her father, John Shirley, prospered raising wheat, corn, hogs and horses, though he was considered to be the “black sheep” of a well-to-do Virginia family which had moved west to Indiana, where he married and divorced twice.

7. Her mother, Elizabeth “Eliza” Hatfield Shirley, was John Shirley’s third wide and a distant relative to the Hatfields of the famous family feud.

8. In the 1860s, Belle’s father sold the farm and moved the family to Carthage, where he bought an inn, livery stable and blacksmith shop on the town square.

9. May Shirley received a classical education and learned piano, while graduating from Missouri’s Carthage Female Academy, a private institution that her father helped found.

11. According to legend, it was at Scyene that the Shirley’s became associated with a number of Missouri-born criminal, including Jesse James and the Youngers.

12. She knew the Younger brothers and the James boys because she had grown up with them in Missouri.

13. Her brother, John A. M. “Bud” Shirley, was called Captain Shirley by local Confederate sympathizers. He doesn’t appear on any list of Quantrill’s Raiders, but rode with a group who were called partisans by some and bushwhackers by Union sympathizers.

14. Bud Shirley was killed in 1864 in Sarcoxie, Missouri, while he and another scout were eating at home of a Confederate sympathizer.

15. Following the war, the Reed family also moved to Scyene and May Shirley married Jim Reed in 1866, after having had an earlier crush on him as a teen.

17. A crack shot, she used to ride sidesaddle while dressed in a black velvet riding habit and a plumed hat, carrying two pistols, with cartridge belts across her hips.

18. Allegedly, Belle was briefly married for three weeks to Charles Younger, uncle of Cole Younger in 1878, but this isn’t substantiated by any evidence.

19. In 1883, Belle and Sam were arrested by Bass Reeves charged with horse theft and tried before “The Hanging Judge” Isaac Parker’s Federal District Court in Fort Smith, Arkansas.

20. She was found guilty and served nine months at the Detroit House of Corrections in Detroit, Michigan.

21. Belle proved to be a model prisoner and during her time in jail, she won the respect of the prison matron, while Sam was more incorrigible and was assigned to hard labor.

22. In 1886, she escaped conviction on another theft charge, but on December 17, Sam Starr was involved in a gunfight with Officer Frank West.

23. Both men were killed, while Belle’s life as an outlaw queen, and what had been the happiest relationship of her life, abruptly ended with her husband’s death.

24. Although an obscure figure outside Texas throughout most of her life, Belle’s story was picked up by the dime novel and National Police Gazette publisher, Richard K. Fox.

25. Fox made her name famous with his novel, “Bella Starr, the Bandit Queen, or the Female Jesse James,” published in 1889, which is the year of her murder. 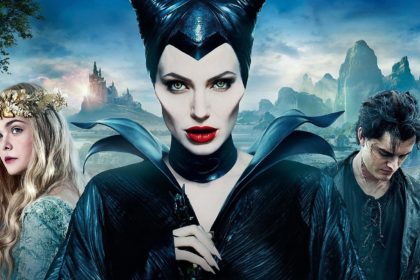 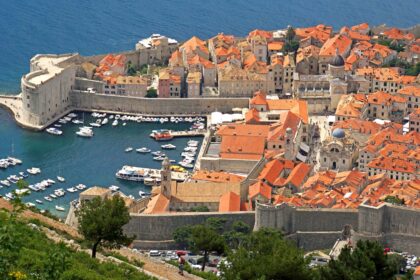 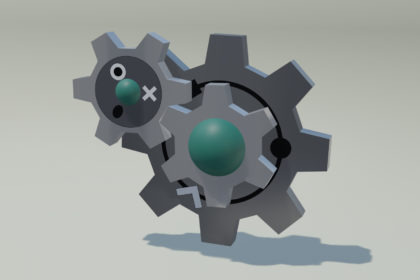