Inception is a 2010 science fiction movie written, co-produced and directed by Christopher Nolan, and co-produced by Emma Thomas. The movie stars Leonardo DiCaprio as a professional thief who steals information by infiltrating the subconscious, and is offered a chance to have his criminal history erased as payment for the implantation of another person’s idea into a target’s subconscious. Take a look below for 30 more interesting and fascinating fats about Inception.

4. In an effort to combat confusion, television broadcasts in Japan include text in the upper left corner of the screen to remind viewers which level of the dream a specific scene takes place in.

5. Leonardo DiCaprio was Christopher Nolan’s and Emma Thomas’s only choice for the role of Cobb. 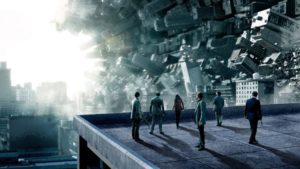 7. According to Cinematographer Wally Pfister, Warner Brothers executives approached Christopher Nolan about making the movie in 3D, but he refused the idea, claiming, “it will distract the storytelling experience of Inception.”

8. If you take the first letters of the main characters’ names, Dom, Robert, Eames, Arthur, Mal and Saito, they spell “Dreams.” If you add Peter, Ariadne and Yusuf, the whole makes, “Dreams Pay,” which is what they do for a mind thief.

9. Joseph Gordon-Levitt performed all but one of his own stunts during the fight scene in the spinning hallway.

10. During production, details of the movie’s plot were kept secret. Christopher Nolan, who wrote the script, cryptically described it as a contemporary science fiction action thriller, “set within the architecture of the mind.”

11. Christopher Nolan has said that the snow-based third-level dream was inspired by his favorite James Bond movie On Her Majesty’s Secret Service.

12. It took 10 years for Christopher Nolan to write the screenplay for Inception. 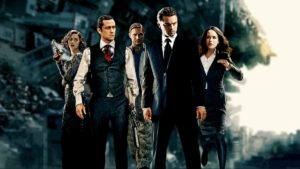 13. “Yusuf” is the Arabic form of “Joseph,” the Biblical figure from Genesis 37-50, who had the gift of interpreting dreams. He was sold out by his brothers to slavery. Through his gift of dream interpretation, he helped the Pharaoh prepare for the disaster of the “seven lean years” and was rewarded as a result. The same story is also told in the Quran.

14. The role of Saito was written exclusively for Ken Watanabe, because Christopher Nolan felt that although he had appeared in Batman Begins, he didn’t have much screen time, and should therefore be given a more prominent supporting role.

15. Dom Cobb’s main objective is to get Home. Dom is the word for “home” in most Slavic languages, derived from the Latin word “Domus.”

16. In the city scene on the first level of the dream with Fischer, the state motto on the license plates of the cars reads, “The Alternate State.”

17. Kate Winslet was approached for the role of Mal, but turned it down, saying that she couldn’t see herself as the character.

18. The name of the character Cobb references Henry N. Cobb, an American architect notable for designing skyscrapers. The world Cobb and Mal made in Limbo consists mostly of skyscrapers.

19. Despite prominent billing, Michael Caine has only three minutes of screentime. 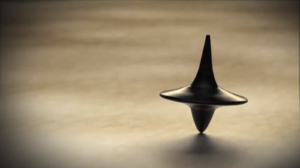 20. While shooting the snowmobile chase there were intermittent wind gusts. In order to preserve continuity during the takes without natural wind, the camera helicopter was used to blow snow into the frame.

21. The running time of Inception on DVD is exactly 8888 seconds.

22. The exterior of Fischer’s snow fortress is based on, and actually contains some elements of, the Geisel Library at the University of California, San Diego; designed by famed futurist architect William L. Pereira.

23. Contrary to popular belief, Hans Zimmer didn’t compose the music that appears in the third trailer for Inception. The track, titled “Mind Heist,” was actually composed by Zack Hemsey.

24. When Cobb is on the plane, and is given his passport, the face seen in the photograph is actually that of Christopher Nolan.

25. Eames is named after Charles and Ray Eames, a married couple well known in the fields of furniture design, building architecture and documentary filmmaking.

26. There is a series of numbers that keep appearing in the movie. For example, on the front of the train, the number is 3502 and the taxi number is 2305. 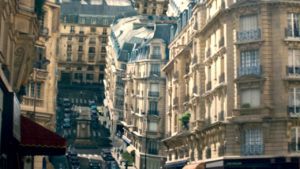 27. Prints of the movie were shipped to theaters under the name “Hour Glass.”

28. Except for Dom Cobb, Robert Fischer, and Eames, every other person working in the extraction job, including Saito, are never called by their second name in the entire movie.

29. Mal’s totem, the spinning top, is most likely a reference to the Clifford D. Simak story “Ring Around the Sun,” where the spinning top is used as a way to skip from one parallel Earth to another, by helping the characters concentrate.

30. The barrel chairs in Saito’s dining room were designed by Frank Lloyd Weight in 1937 for Wingspread, the Herbert Johnson house in Wisconsin. Saito sits at the head of the table in a copy of the Willow Chair designed by Charles Rennie Mackintosh in 1903. This further plays on he Architect theme that is prevalent throughout the movie. 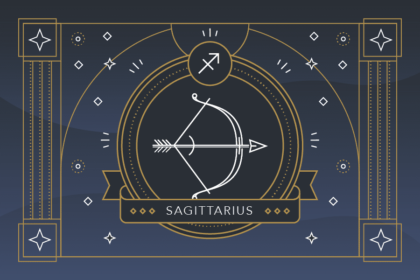 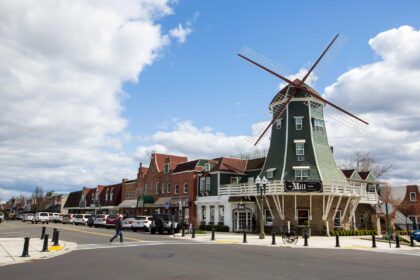 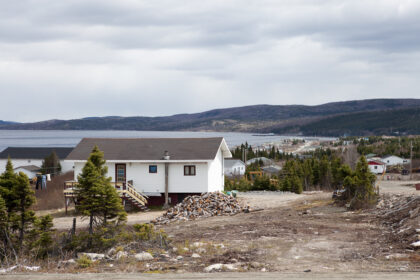