1. The International Space Station started in 1998. The first modules of the station were launched by the Russians and the Americans. The Russians first went with ‘Zarya’. NASA followed two weeks later with ‘Unity’.

2. Sixteen countries participated in the construction of the station, not just the USA and Russia but also Canada, France, Spain, the UK, and Belgium, to mention but a few.

3. It took 136 space flights to complete the International Space Station. NASA and its partners used seven different types of vehicles to get the relevant components to space.

4. The ISS is the third brightest object in the sky (the brightest are the Moon and Venus). You can sign up for a service that allows NASA to send you a text whenever the station is flying over your location. It’s called Spot the Station. Depending on the time of day or night, you can see it with the naked eye.

5. The International Space Station is moving at a speed of 5 miles per second. It circles Earth every 90 minutes. At that speed, it would make a round trip to the Moon in a day.

6. With a length of 109 metres and a pressured volume of 32,300 cubic feet, the ISS is the largest manned object mankind kind has ever put into space.

7. At 460 tons, it is the biggest and heaviest object ever made.

8. Somewhat larger than a 6-bedroom house in terms of livable space, the ISS is also the most expensive object mankind has ever made, costing more than $120 billion.

9. It was designed to conduct space-related research. Besides exploring the possibility of future space travel, scientists from a wide range of fields also study the effect of microgravity on the human body, not to mention dark matter and other important matters.

10. Even though they live an isolated life, the astronauts on the ISS enjoy a number of modern amenities, including a gymnasium and two bathrooms.

11. The rumours you have heard are true. The ISS takes urine from the crew and lab animals and funnels it back into the water supply. Of course, the urine is filtered and treated appropriately to make it safe for human consumption.

12. According to some astronauts, space has a smell. If you are standing in the right place when the pressure between the station and a docking craft is equalised, you will catch a ‘metallic-ionised’ odour in the air.

13. The crew of the International Space Station spends two hours a day working out. This is the only way to prevent the loss of muscle and bone mass.

14. There are 52 computers on the station. The crew members have internet access which they use for entertainment and communication purposes.

15. The people living in the station eat three meals a day. Rather than sitting, they just float. Their meals constitute canned and dehydrated food items. Meals are very slow because food can’t be allowed to escape from its tray.

16. Haircuts are equally difficult on the ISS. Astronauts use special clippers which are attached to a vacuum that collects all the hair. Stray hairs could clog the air filters.

17. If you want to know what it is like to look at Earth from the ISS, there is a live video feed from the station that can show you that perspective.

18. The International Space Station toilets are rather special. You have to strap yourself in to use them. Otherwise, you could float off at the most inopportune moment.

19. American and Russian crew members use separate water supplies. This is because they use different substances to control bacteria: silver for the Russians and iodine for the Americans. The substances cannot be allowed to mix.

20. Astronauts don’t necessarily do laundry. Old clothes are burnt. New clothes are shipped to the station in an unmanned craft.

21. To make breathable cabin air, water is split by electrolysis into oxygen and hydrogen The oxygen is circulated onboard and the hydrogen is exhausted into space. 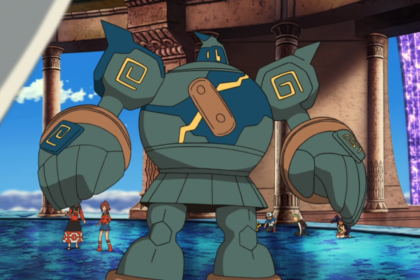 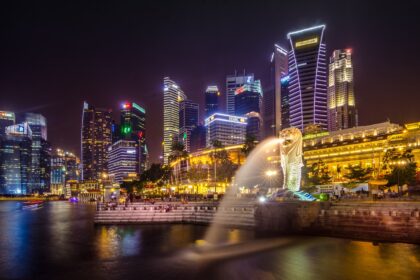 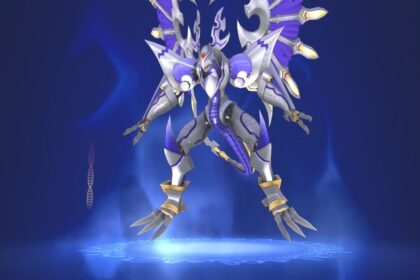