Parasect is a dual type Bug and Grass Pokemon introduced in Generation I. It evolves from Paras starting at level 24. Take a look below for 25 fun and fascinating facts about Parasect.

1. Parasect is an orange, insectoid Pokemon that has been completely overtaken by the parasitic mushroom on its back.

2. It has a small head with pure white eyes and a segmented body that is mostly hidden by the mushroom.

3. It has three pairs of legs with the foremost pair forming large pincers.

4. The fungus growing on its back has a large red cap with yellow spots throughout.

5. The insect has been drained of nutrients and is now under the control of the fully-grown tochukaso.

6. Removing the mushroom will cause Parasect to stop moving.

7. It can thrive in dank forests with a suitable amount of humidity for growing fungi.

8. Swarms of this Pokémon have been known to infest trees.

9. The swarm will drain the tree of nutrients until it dies and will then move on to a new tree.

10. It has been known to fight with Shiinotic over territory.

11. Its former signature move is Spore.

12. Parasect’s Pokédex entry for Pokémon Stadium connects the Pokémon world with the real world, noting that its spores are sometimes used as medicine in China.

13. In Generation I, Poison-type attacks are super effective against Bug-type Pokémon, making Parasect and Paras the only Pokémon to have ever had three 4× weaknesses.

14. No other Pokémon has the same Egg Group combination as Parasect and its pre-evolution.

15. Paras and Parasect share their species name with Shroomish, Breloom, Foongus and Amoonguss. They are all known as the Mushroom Pokémon.

16. Parasect can be seen as a counterpart to Shiinotic. Both share the Grass type, the same base stat total of 405, evolve at Level 24, both are mushroom-based Pokémon and thus can learn Spore, and both appeared as trial Pokémon of the Lush Jungle in Pokémon Sun and Moon depending on the game version, with Parasect being found in Pokémon Sun and Shiinotic in Pokémon Moon.

17. The fungus on Parasect is identified as tochukaso, an endoparasitoid that replaces the host tissue and can affect the behavior of its insect host.

18. The base insect is a deformed version of what is probably a cicada nymph, the parasitic fungi having caused a form of neoteny.

19. Parasect may be a combination of parasite (referring to the tochukaso mushroom) and insect or sect (Latin for cut).

20. Parasect debuted in The Problem with Paras, under the ownership of Cassandra. It was initially a very weak Paras. Cassandra needed it to evolve into a Parasect so she can use its giant mushroom to aid her in her medical research. After it battled with Ash’s Pokémon (albeit, all of them except his disobedient Charmeleon not trying at all), and a battle with Team Rocket, Paras evolved.

21. A Parasect appeared in Hocus Pokémon. Lily needed Stun Spore from the Mushroom Pokémon to complete a spell.

22. A Parasect appeared in Gulpin it Down, under the ownership of a Officer Jenny. It was used in addition to her Meganium and Tangela during an effort to stop the massive army of Gulpin that was rioting around the town.

23. A Parasect appeared in A Chansey Operation, where it was one of the injured Pokémon brought to the clinic.

24. A Parasect appeared in Princess vs. Princess, where it was competing in the Queen of the Princess Festival.

25. A Parasect appeared in Pikachu’s Vacation as one of the Pokémon seen at the Pokémon Theme Park. 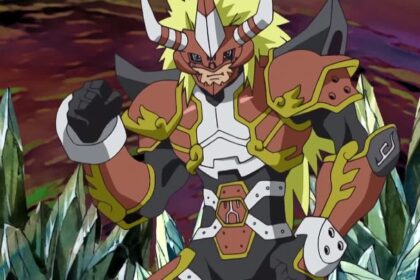 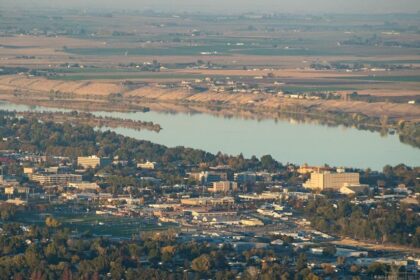 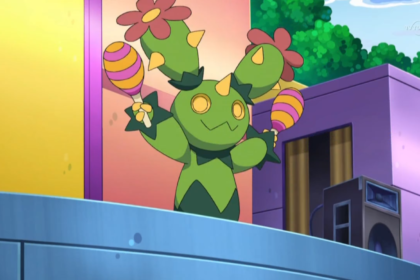